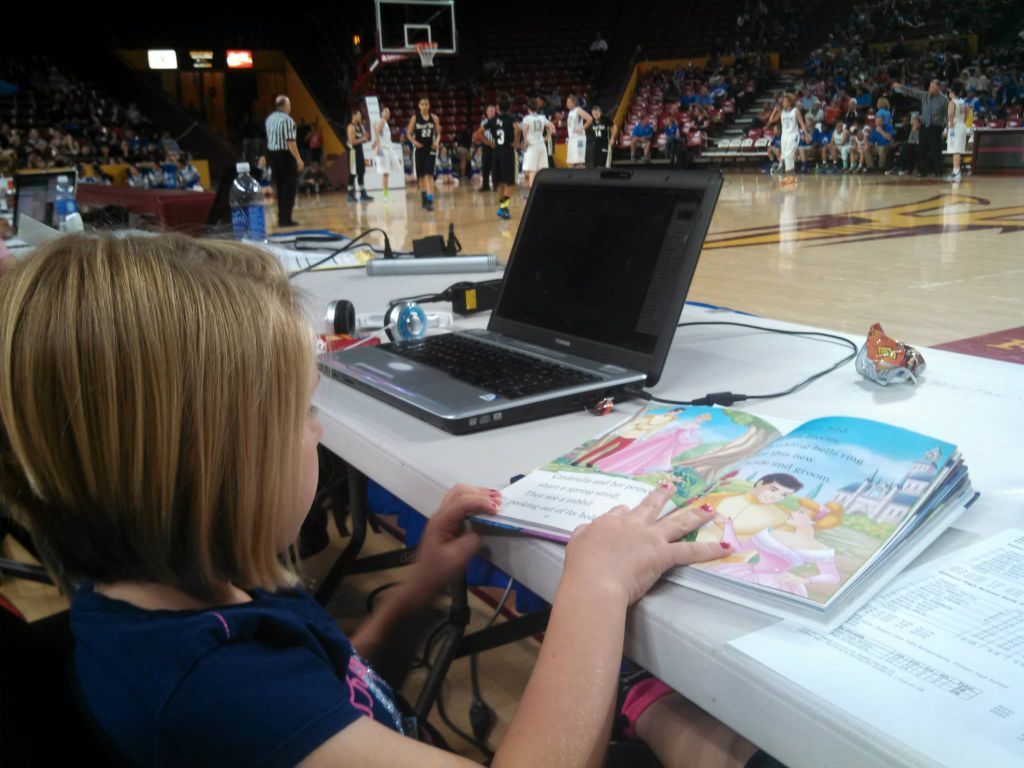 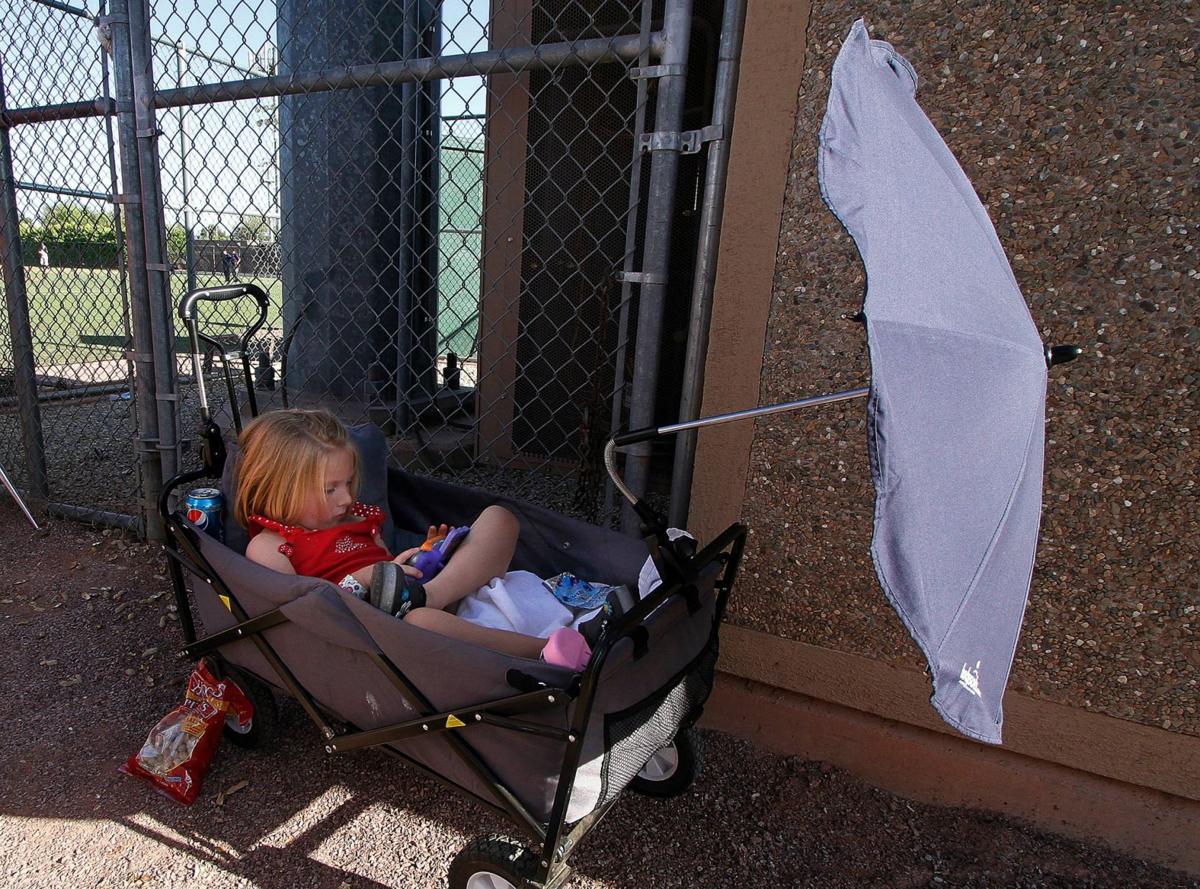 Best seat in the house

Best seat in the house

I have a lot of freedom in my current role within my profession.

For instance there are dozens of athletic events each day and it is up to myself to pick and choose which ones to attend.

Some days it is easy and other times it is not.

Additionally I mostly work from home which has been a true blessing as I have been essentially a stay-home-dad for the last nine years.

It allowed me to forge a relationship with my daughter that wouldn’t have been possible if I worked an 8-to-5 office job.

A lot of times it meant I took her with me to interviews for a feature story and others it meant she was with my while covering a game.

I have a Facebook photo album called ‘Jyllian and I working’ that is one of my favorite things in this whole wide world.

I bring it up now because of the mess that has enveloped the Chicago White Sox spring camp.

Earlier this week the organization informed Adam LaRoche, a reserve first baseman, that he need to cutback on the amount of time his 14-year-old son Drake spent with the team.

By all reports Drake spent nearly as much time at the team’s facility as his father, even getting his own locker in the clubhouses in Chicago and Arizona, and traveled on the team plane for road series.

His presence was approved and welcomed a year ago, LaRoche’s first with the White Sox, but Sox Vice President Kenny Williams asked him to scale it back this year.

Instead of trying to find a common ground LaRoche retired and walked away from his 2016 salary of $13 million.

The story has taken several twists and turns – the players nearly boycotted a game after a team meeting, the team ace Chris Sale accused Williams of lying and said he can’t be trusted – and it is far from over.

I happen to be working in Cubs camp the day afterward and it was the topic of the day.

Everyone had different versions of the same thing.

It’s a touchy subject. Team make the rules, but the about face in this case was odd. Each clubhouse has its own set of rules, but to a man they all supported LaRoche’s decision to put #FamilyFirst.

“For (Drake) to be allowed in and then can’t be, that is bizarre,” Cubs first baseman Anthony Rizzo said. “Personally, I don’t think it would have been an issue if he had driven in 125, as he normally does. Adam is a class-act guy.”

“My family is way more important than my job, personally,” Ross said. “Sometimes you have to make decisions about your core values and I think Adam made his decision on what his core vales are and what’s important to him in life. More power to him.”

The whole thing got me to thinking about how lucky I have been over the years to bring my daughter to sidelines for soccer games, press row at Wells Fargo for state basketball playoffs, wrestling matches and ball fields throughout the East Valley.

She has always been well behaved, well received and I’ve noticed over the years that she can provide to be a bit of an icebreaker for interviews.

It won’t be long now that she no longer wants to join me on her own accord or is simply old enough to say home on her own.

It will sadden me and let me reflect on the early years of her going everywhere with me as my “intern” with a press pass.

And much like LaRoche I know if at anytime someone ever questioned her presence by my side I would have walked away without reservation.

It wouldn’t have cost me $13 million, but it would have definitely cost me some priceless moments.