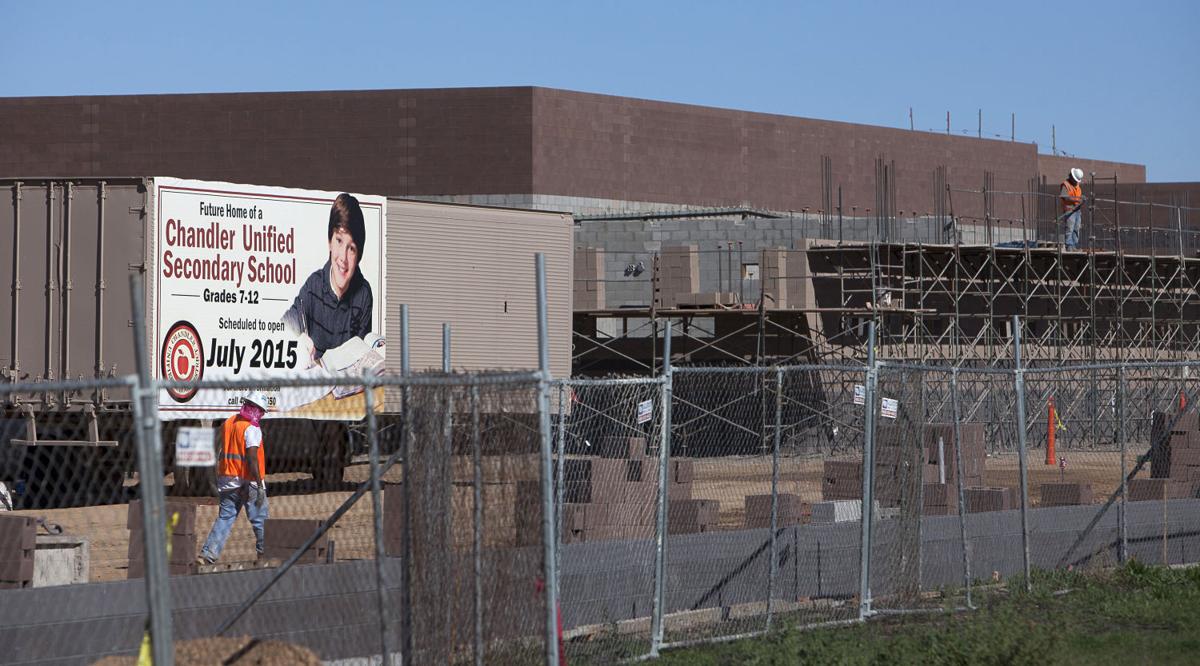 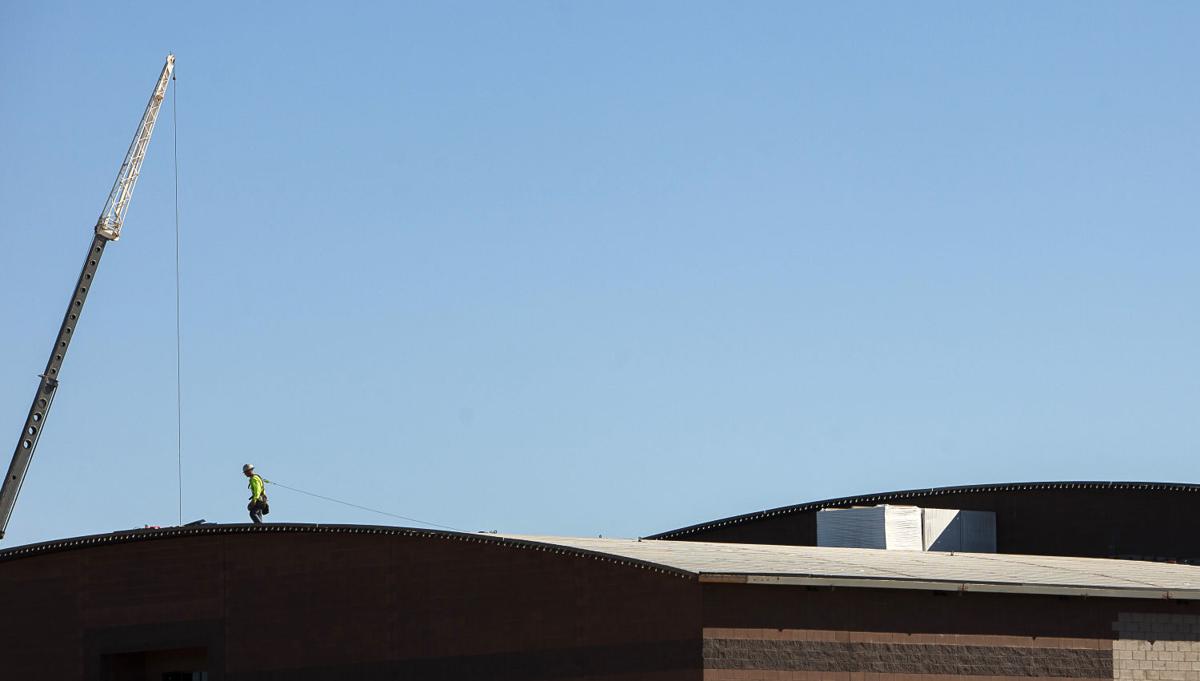 A solid, winning football program, much like any building, is built on a strong foundation. However, instead of concrete, the basis of a football program is the principles in which a coach believes.

If there’s one thing that Spencer Stowers knows how to do, it’s to build a foundation for a football program. In 2012 he inherited a Westwood program that hadn’t done much winning in a long time, but by installing a new attitude around the program, he turned things around.

When Stowers took over at Westwood in 2012, he inherited a program that hadn’t had a winning record since 2007. Now, over the last two years, he has gone 15-6 with the Warriors. But success breeds opportunity and Stowers couldn’t pass up the chance to take a job closer to his home in Queen Creek.

Stowers will be the varsity football coach at Casteel High School, located on Power Road north of Riggs Road, which will open for the 2015-16 school year. The seventh- through 12-grade school is already accepting enrollment forms for seventh through ninth grade.

From a football standpoint that is both familiar and unfamiliar territory to Stowers. He changed the culture at Westwood. In some cases he had to break bad habits. But now, he has an entirely blank canvas to work with.

“It’s just exciting from a school perspective, but more importantly from a football perspective, that we get to create our own culture,” Stowers said. “We’re starting from scratch with ... seventh graders with it being a seven-12 school of being able to create a culture of discipline and hard work right out of the gate.”

The process will take time, though. A football program is similar to a building in the sense that it must be constructed from a solid foundation; it’s also similar to a tree in that the roots of that culture need time to take hold.

Casteel will likely not see itself placed in an AIA division and section until roughly 2018 so that the school will have ample time to allow players to rise through the ranks of the program and be prepared to compete at the varsity level.

Tom Dunn, athletic director at Casteel, said the school will have a ninth-12th grade enrollment of 1,600 to 1,800 students, making it significantly smaller than the other high schools in the Chandler Unified School District: Basha, Hamilton, Chandler and Perry.

Casteel will likely draw from the same pool of students as Basha and Perry, but Basha football coach Gerald Todd isn’t worried about potentially losing kids to Casteel because the two schools offer different environments.

“One of the things that Casteel does is it brings, I think, a different element to Chandler schools,” he said. “I think that it’s going to be a smaller school that I imagine is only going to be as big as Division III. So, I think what it does is it gives kids options.

“Kids that want to go to a bigger school, to a bigger program, are going to continue to come to Basha. I think those kids that don’t want to be in that big environment and still want to play football, then I think Casteel is going to be the place they want to go.”

Regardless of where kids choose to attend, a high bar has been set in Chandler, especially in football.

A Chandler school has been in the finals every year since 2010.

Hamilton has been to the finals five times since 2010, winning two titles.

Basha has made the playoffs each of the last five seasons

With that standard set, Stowers knows that he has a tall task in front of him, yet he isn’t daunted.

“All I know is I’m coaching for the Chandler school district,” he said. “I’m part of an athletic organization that does really well and I’m excited to be the head coach for the new school in Chandler and get it to the level the other schools are competing at.”

With all the big schools in Chandler, coupled with the success they have had at the highest levels of competition, it is tough to know where exactly Casteel will fit in with the rest. But, with Stowers at the helm, the groundwork has been well set.