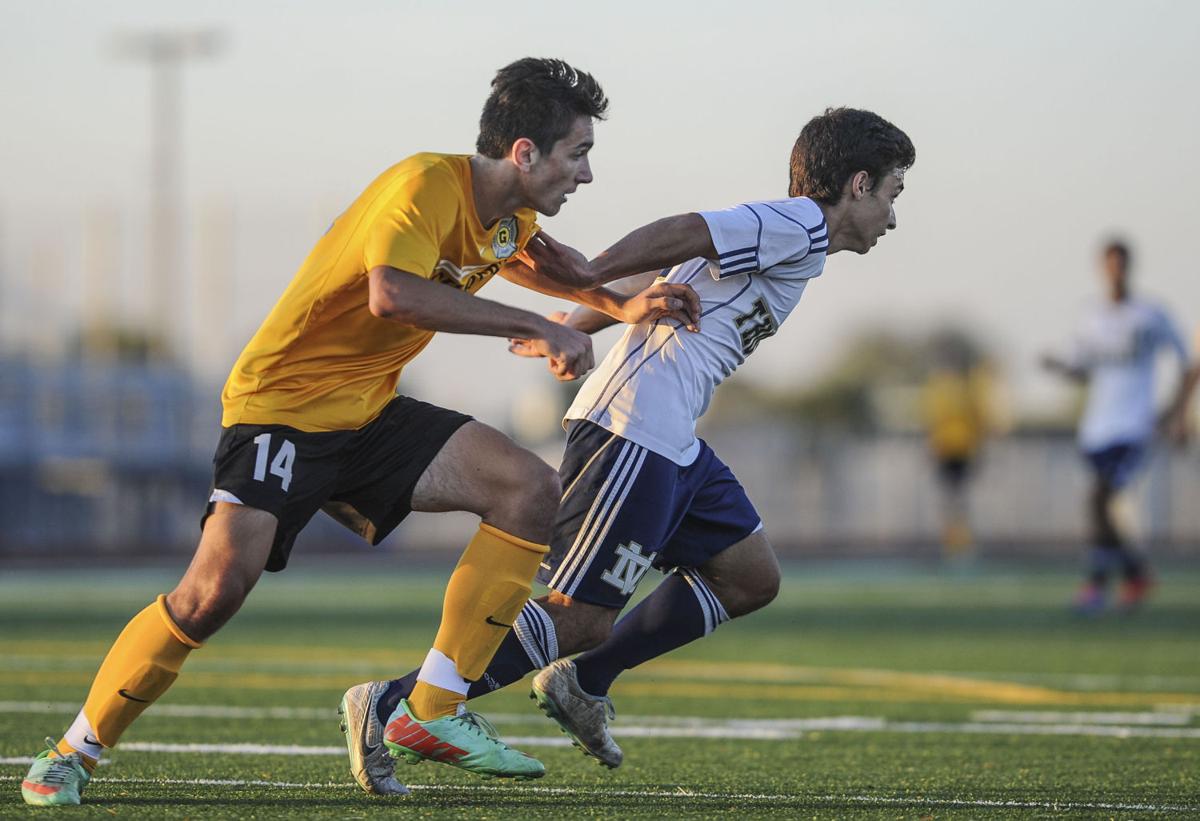 Gilbert defender Zach Hallmann is one of the reasons the Tigers are off to a good start heading into the Arizona Soccer Showcase. 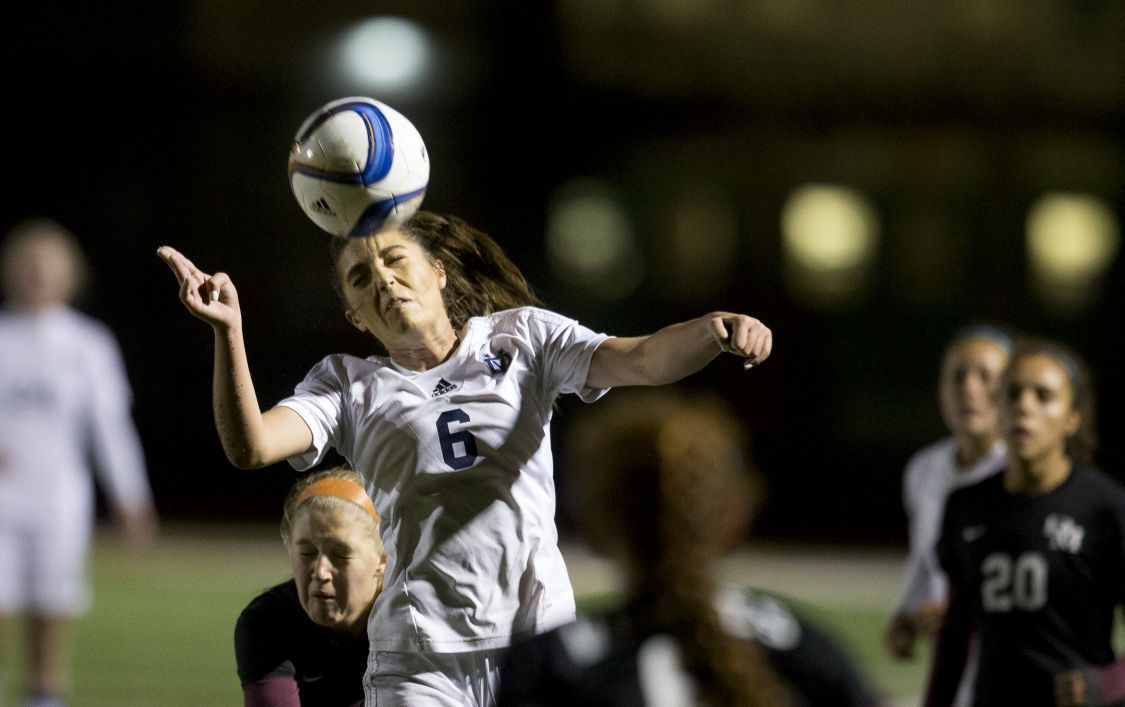 Gilbert defender Zach Hallmann is one of the reasons the Tigers are off to a good start heading into the Arizona Soccer Showcase.

The Arizona Soccer Showcase might take place out of the area, but it is clear the East Valley owns the tournament.

Each gender has two separate tournaments — Black and Maroon (the colors of host Hamilton) — to produce a total of four champions at the Reach 11 Complex in North Phoenix.

And the East Valley usually gobbles up at least half of the tournament championships as it enters its fifth year.

“It’s been good every year,” Gilbert boys coach Jeff Perry said. “The field is strong and you get better after playing some tough games. You can tinker and run some kids out there in different positions.

“The timing over Christmas break isn’t ideal. I’d prefer it was at the beginning of the season, but it’s a good way to work on things over break.”

Hamilton started the event with the hopes of it becoming the premier event in Arizona and to hopefully get more of the elite players to stick with high school soccer rather than solely play club ball.

“We are not where we want to be, but we are making progress,” Hamilton boys coach Nick Markette said. “We are a big proponent of high school and club soccer. There are just certain things with high school soccer, like learning to play as a freshman or sophomore, that can’t be replicated in club.”

The tournament, which runs Dec. 28-31 with the finals at 11 a.m. on New Year’s Eve, has developed into a drawing card for most of the top programs especially on the boys side where there is more parity compared to the girls where there is a steeper drop off between the top teams and the second tier.

“We believe we are on the right track,” Markette said. “There are some things we want to change. We’d like to petition the AIA to allow JV teams to play in order to get those teams exposure to a higher level of soccer.”

The boys field is 32 teams with Hamilton, Gilbert, Queen Creek, Corona del Sol and Desert Vista in the Black tournament, while Mountain Pointe and Mountain View are in the Maroon.

The favorites include the Huskies, Corona del Sol, Sandra Day O’Connor in the Black tournament, while the Maroon is a little more wide open.

The girls field is 24 teams with Hamilton, Mountain View, Gilbert, Highland, Desert Vista and Mountain Pointe in the Black tournament, while Higley and Queen Creek are in the Maroon.

The girls final in the Black just might be a rematch between Highland and Desert Vista from a year ago, while the smaller Maroon tournament could be any of the eight teams.

Perry’s Tigers are off to a 4-1 start heading into the tournament, but it feels like the team is still searching for the right combination while being led by Luke Boudreau, Allaene Espinoza. Danny Baca and Zack Hellmann.

“I wouldn’t write home about (the start),” he said. “We had a lot of holes to fill, and I don’t know if we filled them yet. We are working hard and finding a way to score. That’s a tribute to the players. We’ve been fortunate to win games because we are not putting teams away.”

“We were deep and young last year,” said Markette, whose program won its own tournament for the first time in 2014. “We are off to a good start, and we should only get better in January.”