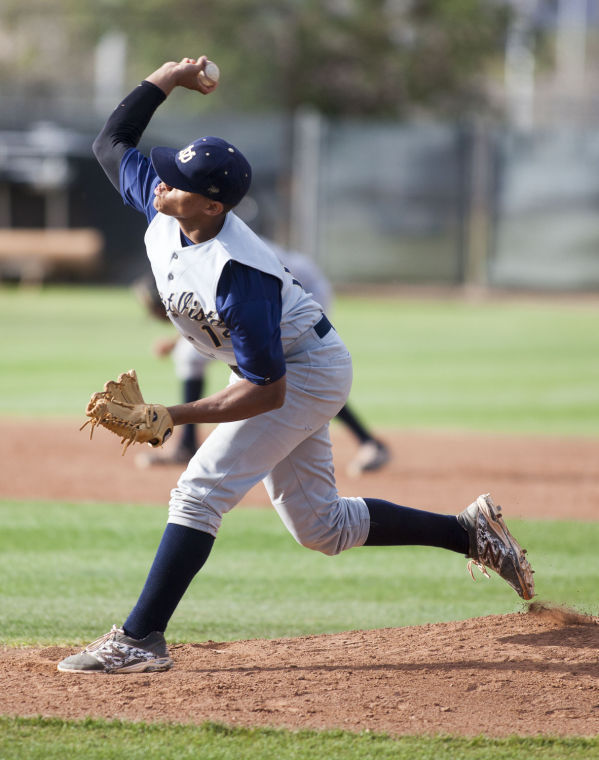 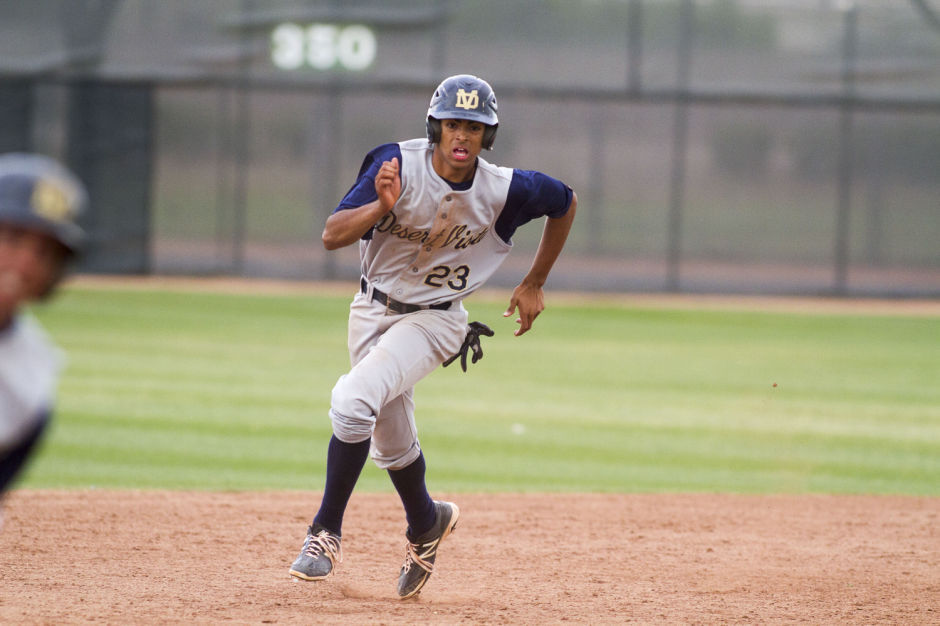 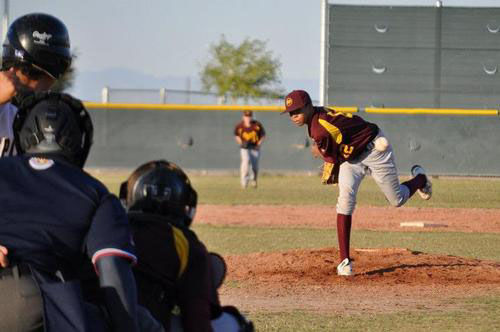 Mountain Pointe is expected to be one of the top Divison I teams in 2015 with Garvin Alston taking a more substantial role in the rotation. 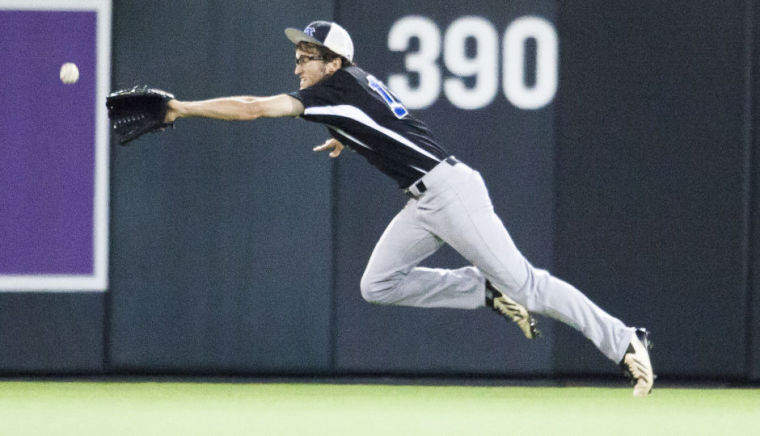 Mesquite slugger Cole Valletta should be one of the area's power hitter after hitting eight home runs in helping the Wildcats to the Division I state title game.

Mountain Pointe is expected to be one of the top Divison I teams in 2015 with Garvin Alston taking a more substantial role in the rotation.

Mesquite slugger Cole Valletta should be one of the area's power hitter after hitting eight home runs in helping the Wildcats to the Division I state title game.

The men of the diamond return this week and, as always with baseball in Arizona, the level of play will be high and the presence of professional scouts just might outnumber fans in attendance when certain prospects take the mound.

Arizona, especially the East Valley, has become a gold mine for top college recruits and professional draft picks, and 2015 won’t do anything to stop that trend.

The All-Tribune squad has a handful of players back looking for repeat stand out seasons.

• Mesquite outfielder Cole Valletta is coming off a season that saw him hit eight home runs and drive in 21 with a .325 average as the power source for the DI state runner-ups.

• It is be hard to imagine Hamilton’s Zach Pederson topping last year’s 12-0 season with a 2.42 ERA, but the right-hander will still be one of the top hurlers in the area.

• Chandler outfielder Wyatt Wilson looks to improve on his junior season, when he finished with a .383 batting average and a .453 on-base percentage.

• Toro hurler Brent Bailey had a 2.32 ERA in 18 innings as Mountain View’s No. 3 last year, while contributing with the bat as well.

Mountain Pointe received a nice transfer from Nogales, as Alan Garcia, an Arizona State recruit, will find a spot in the Pride outfield. In the 13 games recorded on MaxPreps he hit .463 (19 of 41) with seven runs and four extra-base hits.

In addition to McCuin, a Sun Devil to be, Perry has three other players committed to colleges, as Austin Bull (Grand Canyon), Ryne Edmondson (UNLV) and Tyler Watson (Loyola Marymount) give the Pumas a formidable foursome.

Early season tournaments get players at-bats and allow for pitching staffs to find their stride.

The Arizona High School Invitational (March 23-26) is the late big-time tournament before the postseason begins, as Brophy, Mountain Pointe, Hamilton, Corona del Sol will compete along with out of state programs Thunder Ridge, Meridian, Rocky Mountain and Yucaipa.