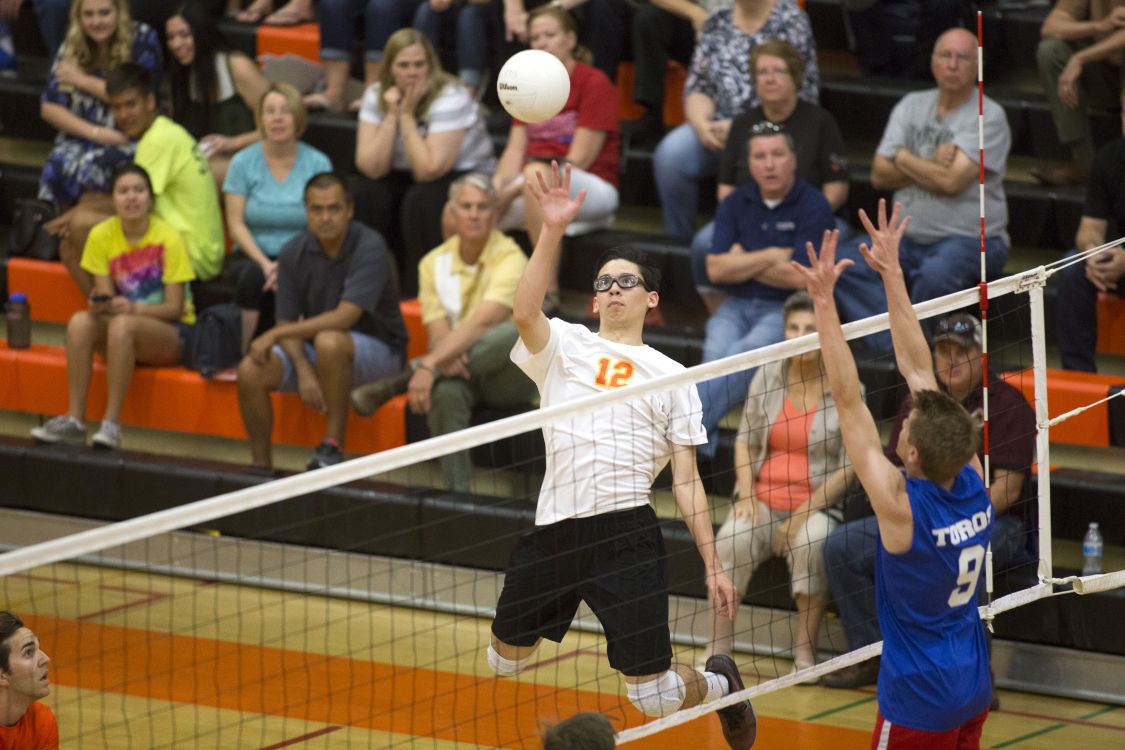 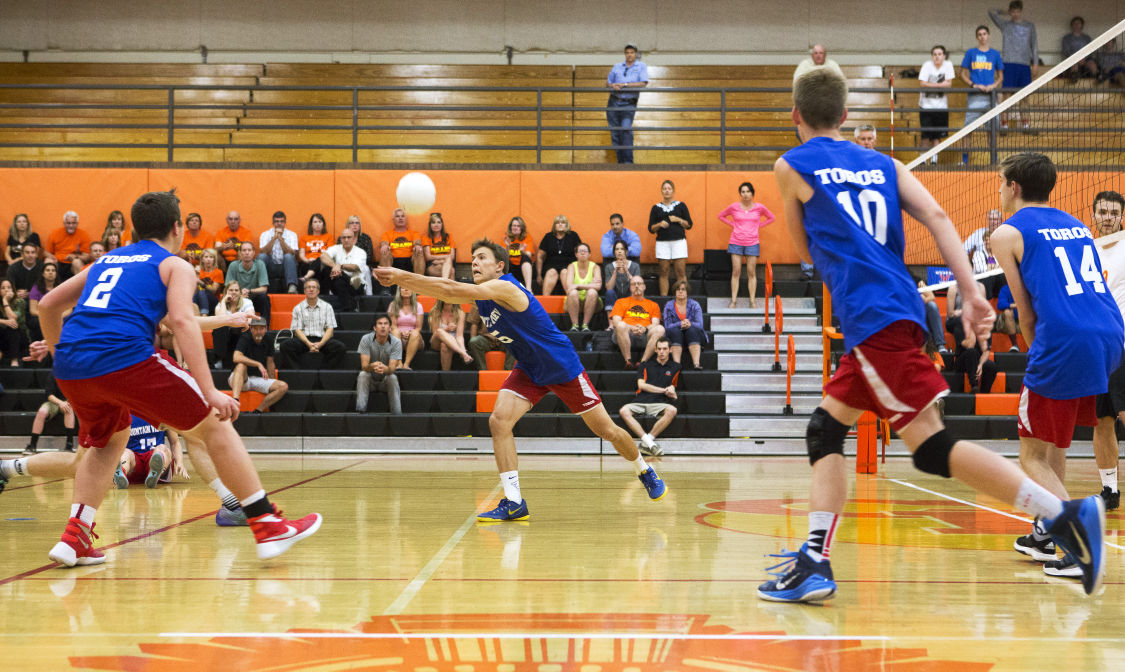 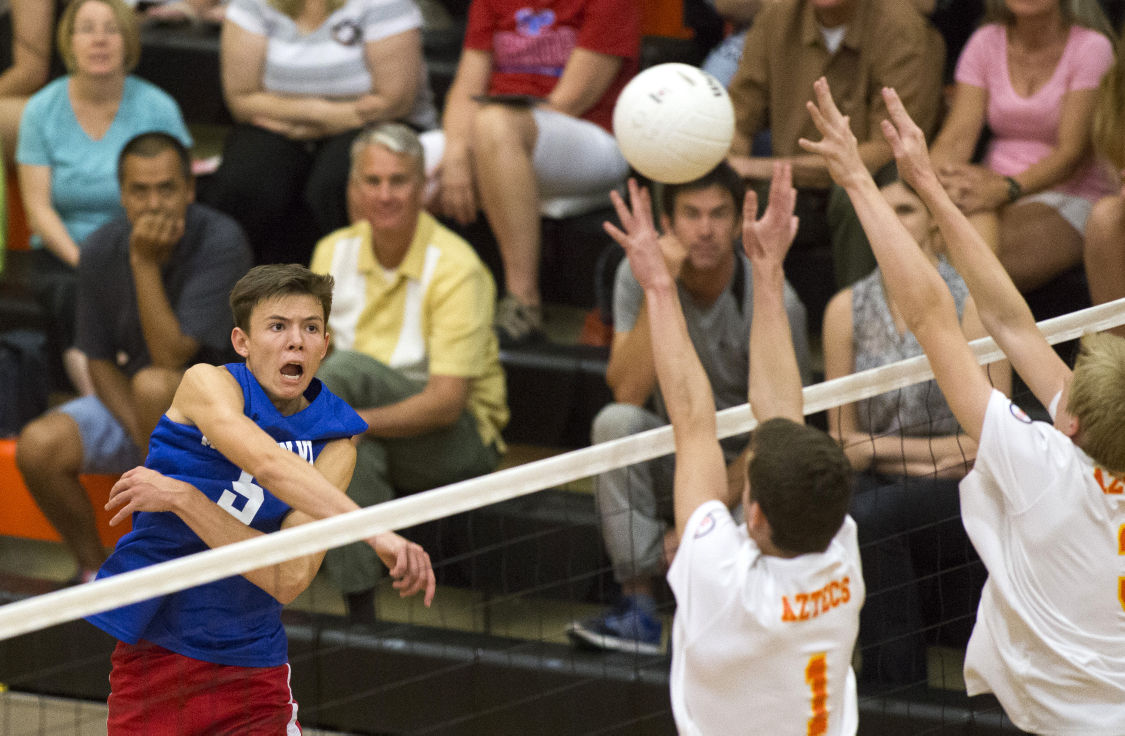 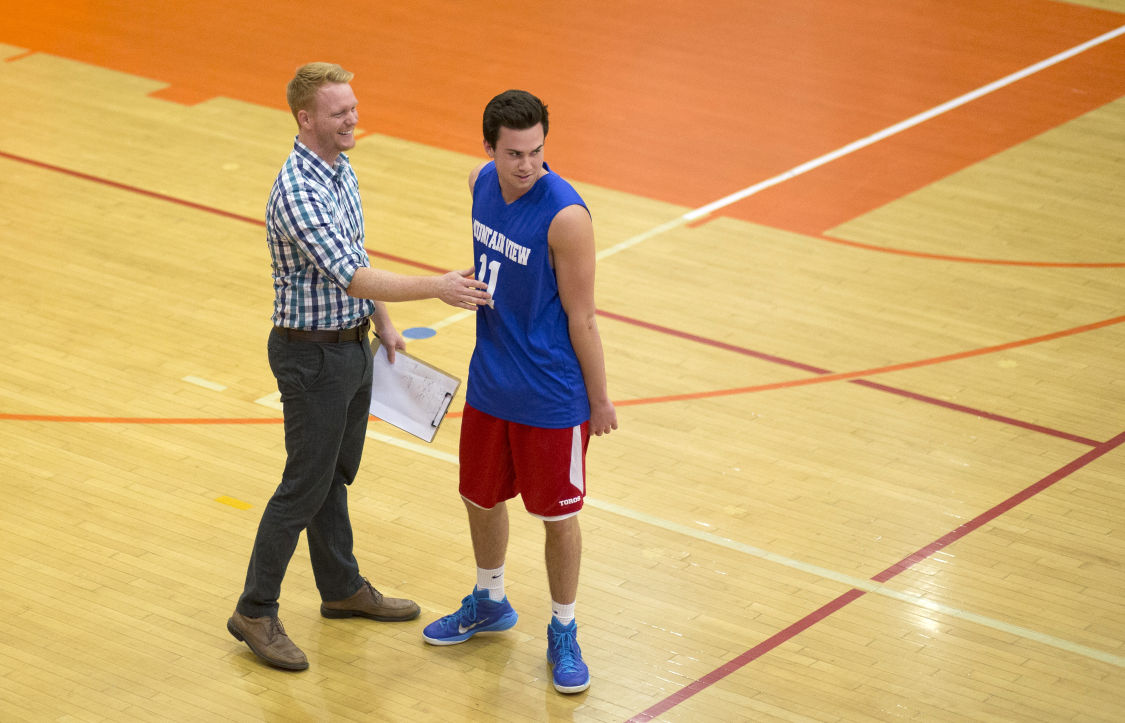 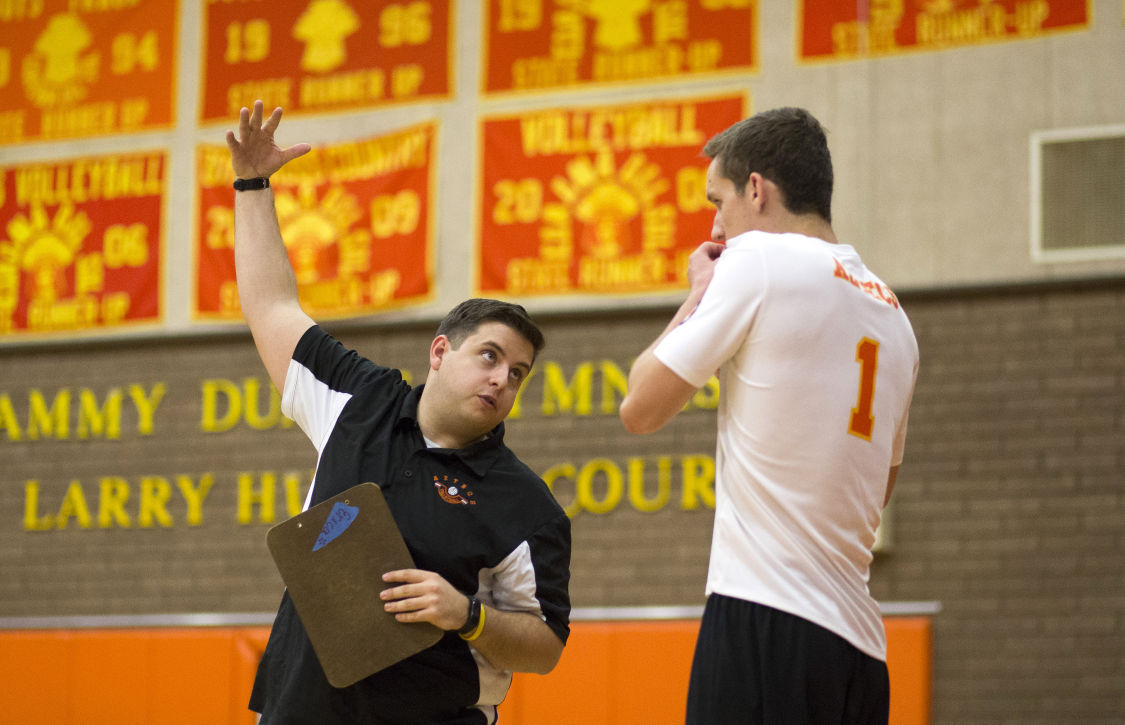 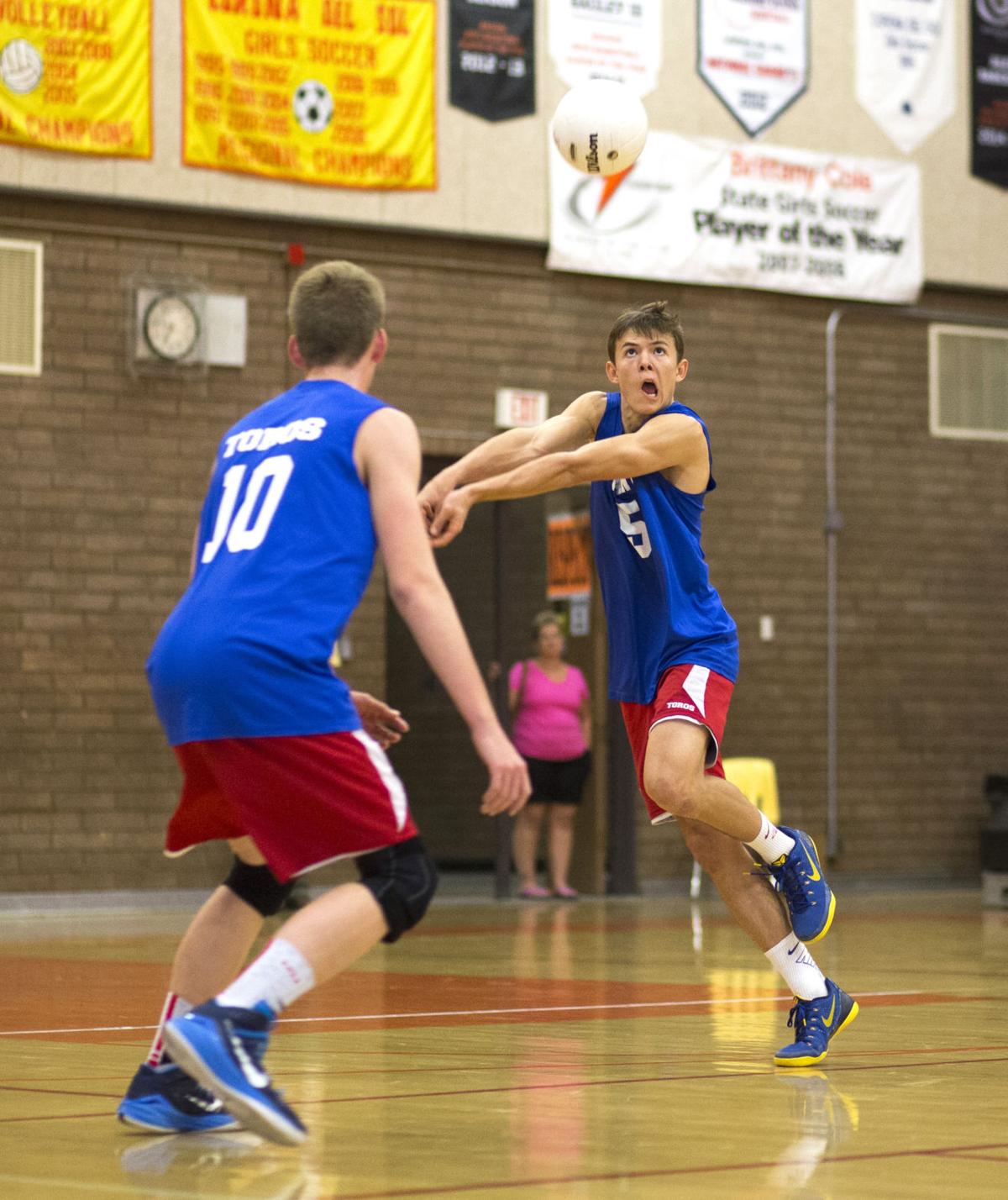 If Monday's boys volleyball match between Corona del Sol and Mountain View were a state title game, the label of instant classic would have quickly followed.

Both teams played with emotion and were prepared to play all night it seemed if that's what it took to come away with the win.

"It was a barn burner," Corona coach Geoff Horewitch said. "It was a great overall team win."

The Aztecs (11-8) are in line to host a first-round match as a top eight seed with five regular season matches remaining.

They are going to need players like Ryan Iskandar, Jeffrey McCain and Antonio Guarino the rest of the way.

"We are getting better each and every game," Horewitch said. "We are starting to believe in ourselves and we are getting stronger at the net."

Mountain View is still finding its way considering the Toros lost 11 seniors from a team that made the state semifinals and returned only three players with varsity experience.

The team has been led by Collin Maughan, Cade Wilfert and Tanner Fishbeck.

"These guys can play, that's not the issure," Kevin Powell said. "It was about court experience and getting a better with each other. This team has matured so much since Day 1. We are a different team now and really playing at a much higher level than the start of the season."

MESA ESTATE by HOUSE OF HAMBLIN in SUNLAND VILLAGE