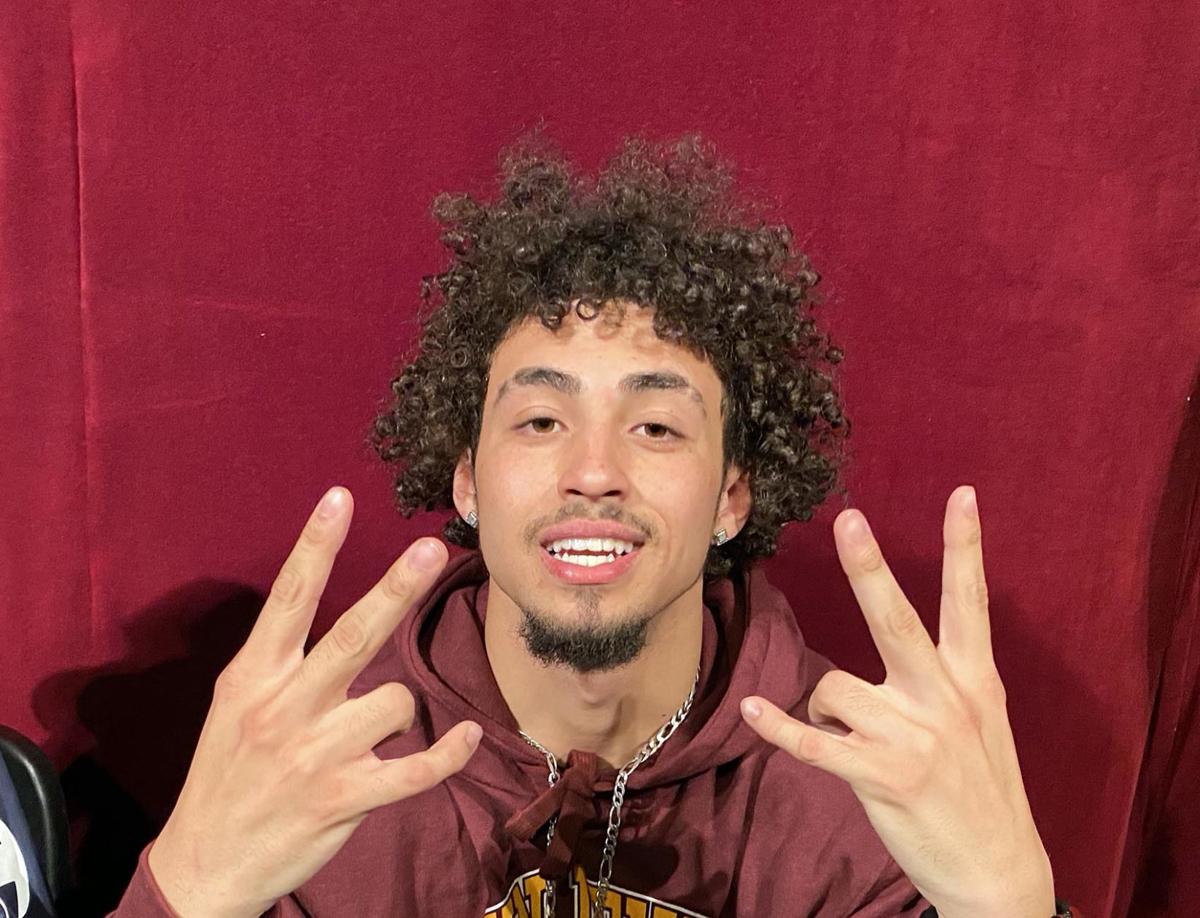 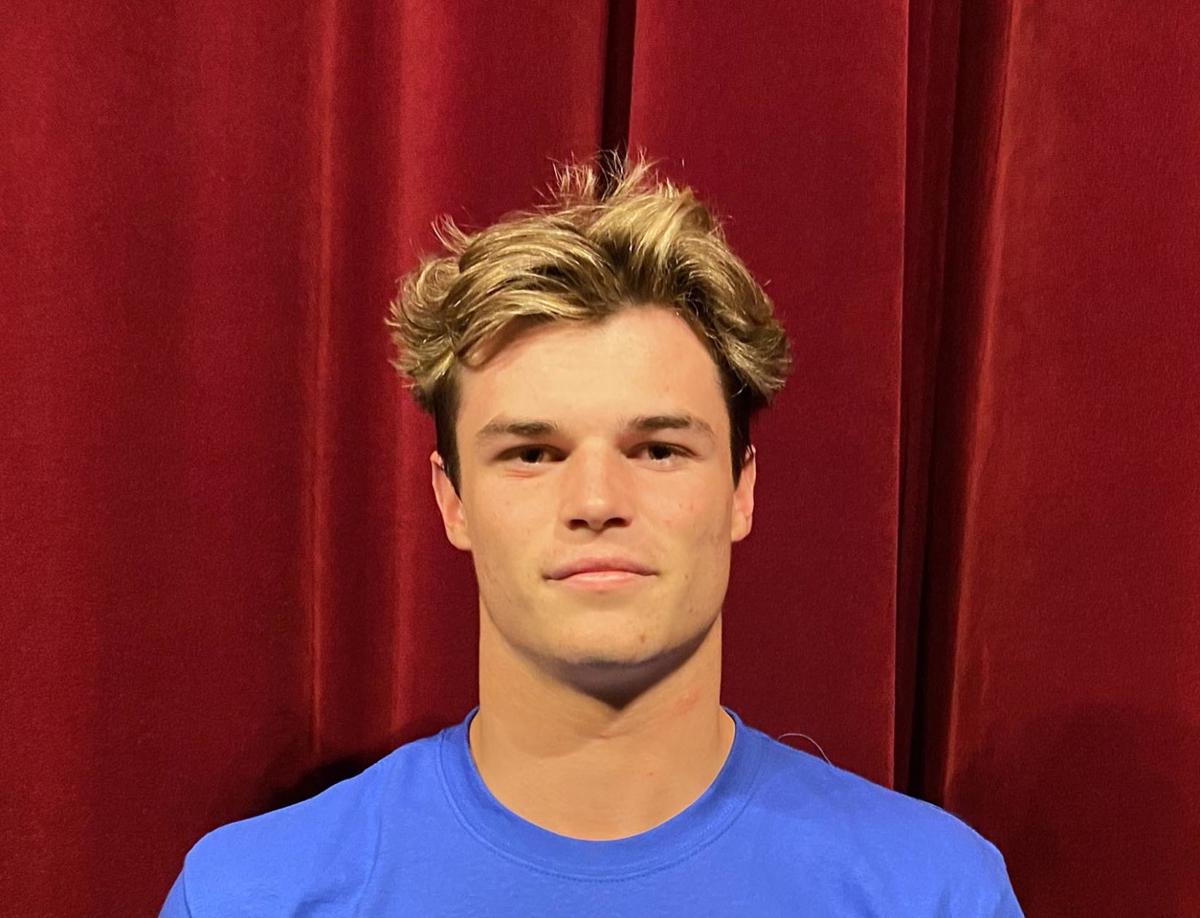 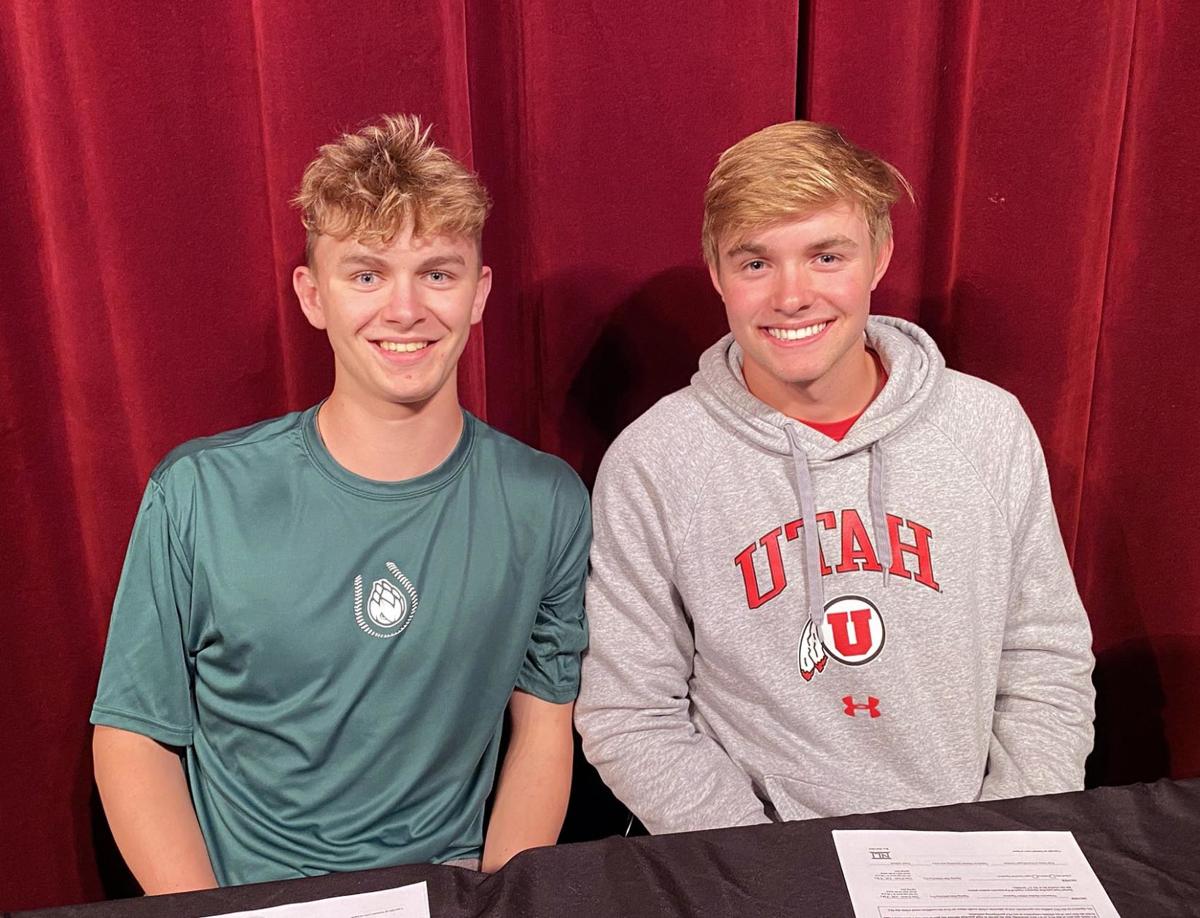 It was a long road for Red Mountain Senior running back Deonce Elliott to get to National Signing Day on Feb. 5.

Elliott, who transferred from Desert Ridge to Red Mountain after his sophomore year, was part of a two-headed monster in the backfield along with fellow senior Ty McCelroy that helped lead the Mountain Lions to their first championship game in 18 years. However, Elliott’s missed both the semifinals and championship after his high school career was cut short by a devastating knee injury.

That never hampered his drive and motivation to continue his career at the next level. Finally, just before Signing Day, he got the opportunity he was looking for.

Elliott signed his National Letter of Intent to walk on at Arizona State University.

“I honestly didn’t think I would have a chance because of my injury,” Elliott said. “But for (Shaun Aguano) to reach out to my coach and tell him they want me to sign, it honestly broke me down a little inside. It’s a blessing, God works in good ways. It’s all thanks to him.”

Elliott, who averaged over 10 yards per carry this past season, was one of the most electrifying running backs in the state. His combination of patience and awareness out of the backfield, matches with his speed and strength, made him a matchup nightmare for opposing defenses.

But for some reason, the offers never came.

Looking back now, Elliott considers it a blessing. He plans to use it as further motivation when he arrives on Arizona State’s campus in the fall. He will be cleared to begin light running activities in August.

“Don’t listen to the outside noise and always stay faithful,” Elliott said. “Never give up on yourself even during the hardest times when you think you can’t do it.”

Elliott signed alongside 19 other Red Mountain student-athletes, including seven football players from the state runner-up team.

Among those was senior quarterback Hyrum Boren, who threw for 2,283 yards and 30 touchdowns in his only season under center during his Red Mountain career. In 2018, he racked up 29 total tackles, including one sack, and an interception on defense.

“My path was a little different than most, I played a lot of different positions,” Boren said. “I found my niche at quarterback my senior year and let it fly from there. It was so much fun, I’m going to miss these last four years.”

Boren’s recruitment started heating up after he had led Red Mountain to the state title game. He received his first offer from Northern Arizona University in late January. Shortly after, he received offers from both Air Force and Navy.

On Feb. 4, just one day before signing his National Letter of Intent, Boren committed to Air Force. He will join offensive lineman Costen Cooley in Colorado Springs in the fall.

“I fell in love with the idea of going to a service academy from the jump,” Boren said. “Being able to be set for life through graduating from these universities can’t be beat. Then to play with Costen again is going to be awesome.”

Red Mountain’s soccer, golf, swim and dive, softball and baseball teams were all represented by athletes signing their National Letters of Intent in the school’s auditorium.

Among those athletes was Mountain Lions’ outfielder Dakota Duffalo, who signed with the University of Utah before the start of his senior campaign.

“I went for a visit in September and I just fell in love,” Duffalo said of Utah. “It’s a good program in a great conference.”

Duffalo batted .274 with 25 RBI last season as a junior for a Red Mountain team that made it to the 6A semifinals as the No. 8 seed in the tournament. Duffalo became the latest Red Mountain baseball player to commit to a Pac-12 school.

“Me and Koby have known each other for a couple years and we have really gotten pretty close, we are pretty good friends,” Duffalo said. “It’s exciting we are going into our senior year together. It’s going to be a good year.”

Skyline did not have any athletes sign on Feb. 5. According to athletic director Greg Shultz, several athletes are still weighing their options before making a decision. “We have student athletes that are taking more time before finalizing their decision,” Schultz said in an email.

An email requesting the names of athletes who signed Feb. 5 received no response.