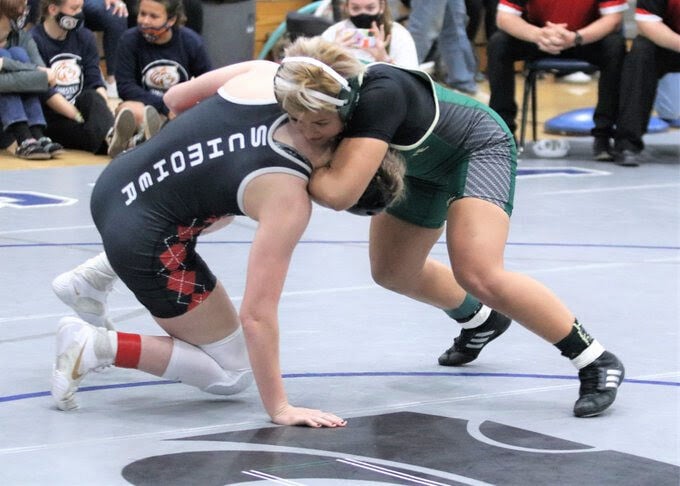 Skyline High School wrestler Julia Chambers has blazed a path for other girls to compete in any sport they desire and break gender barriers. 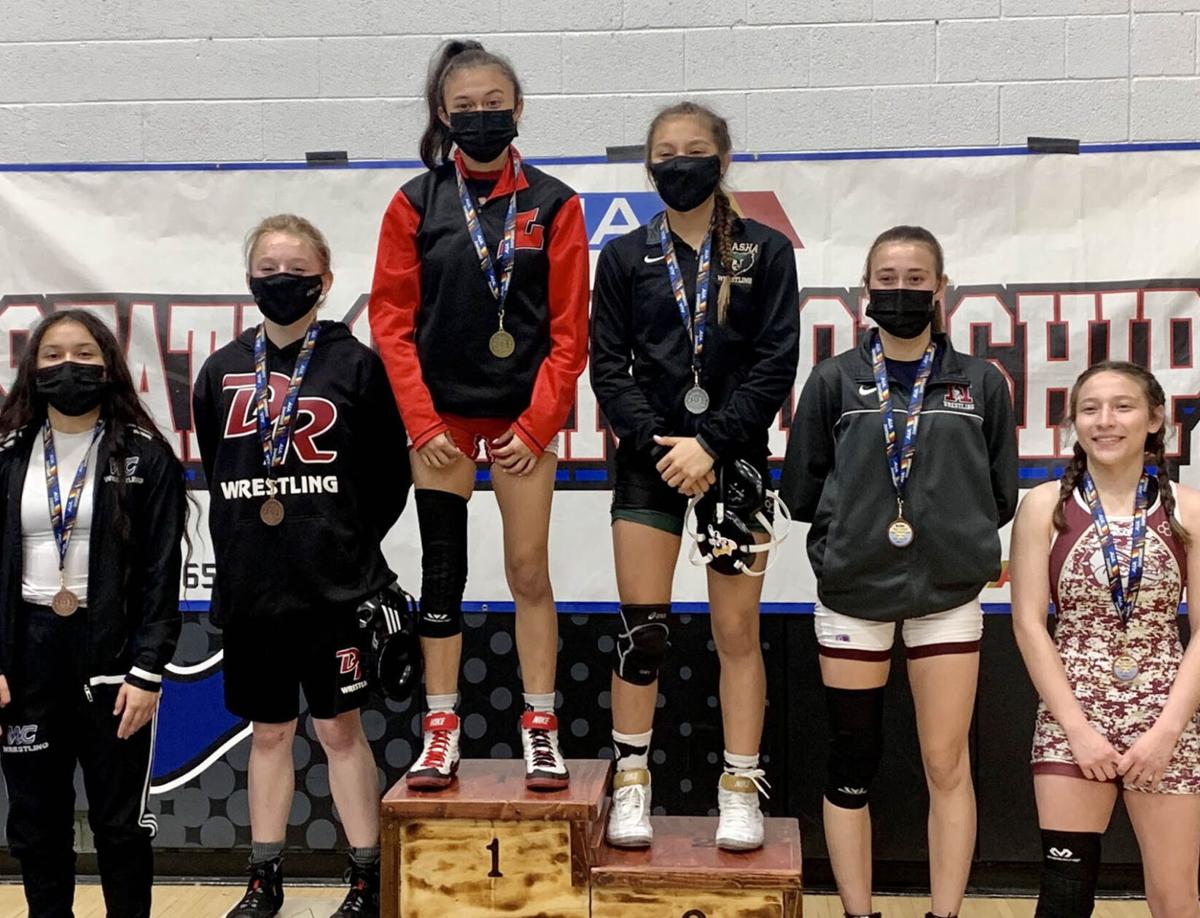 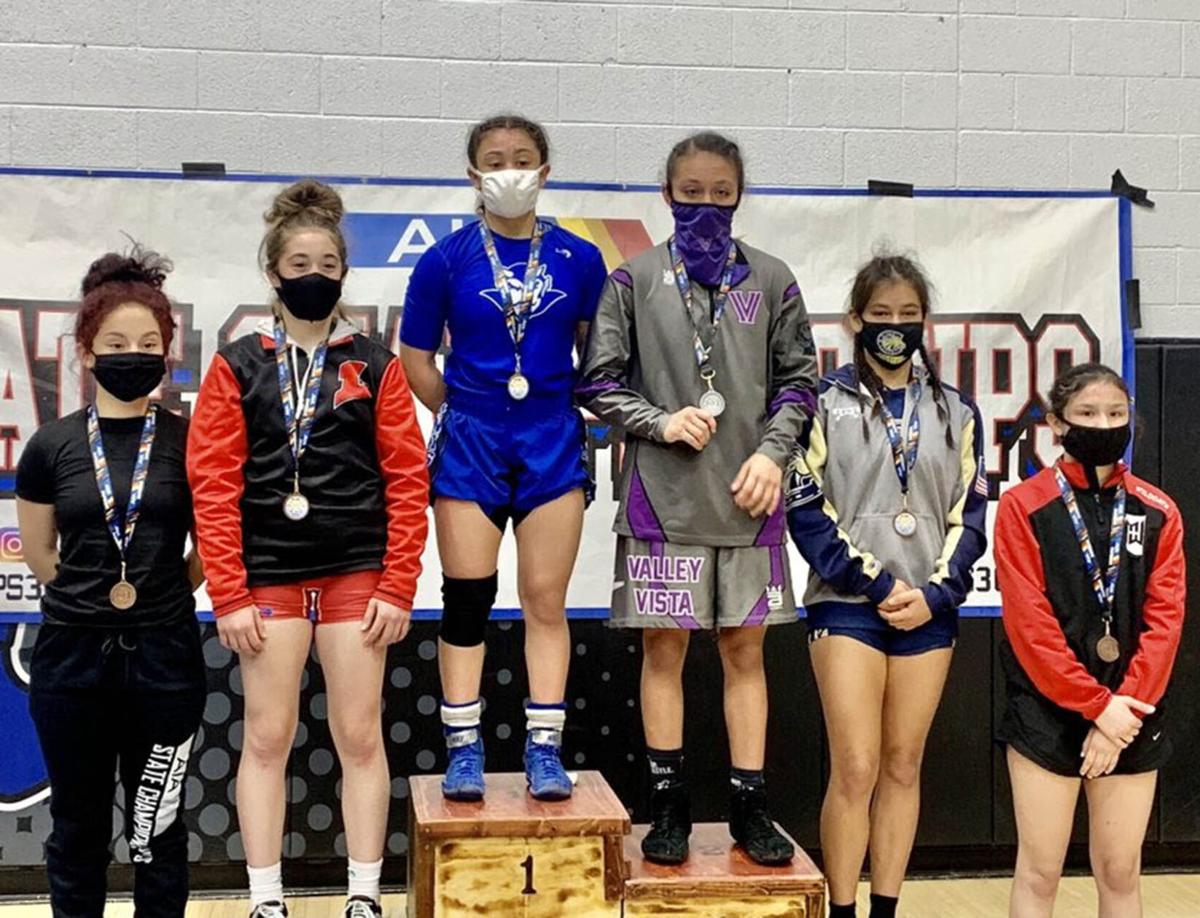 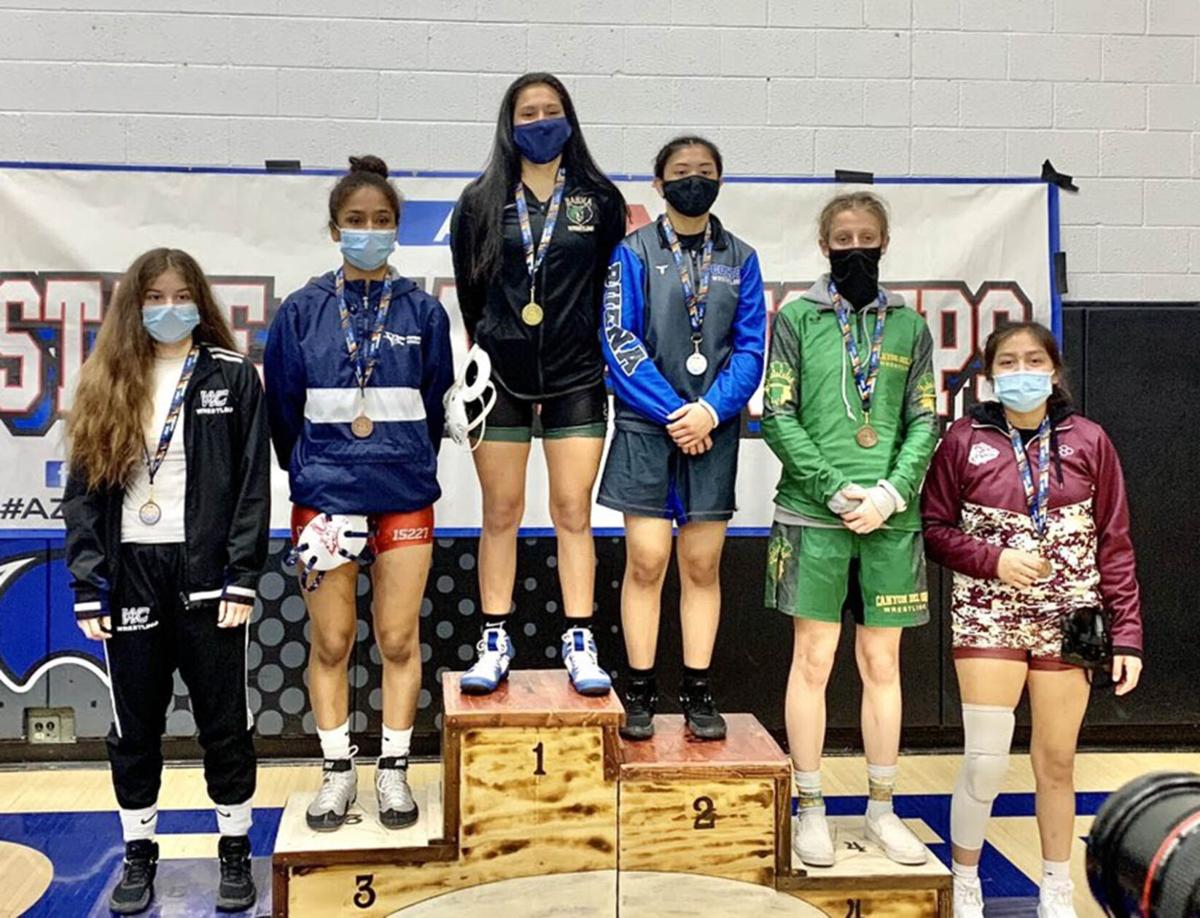 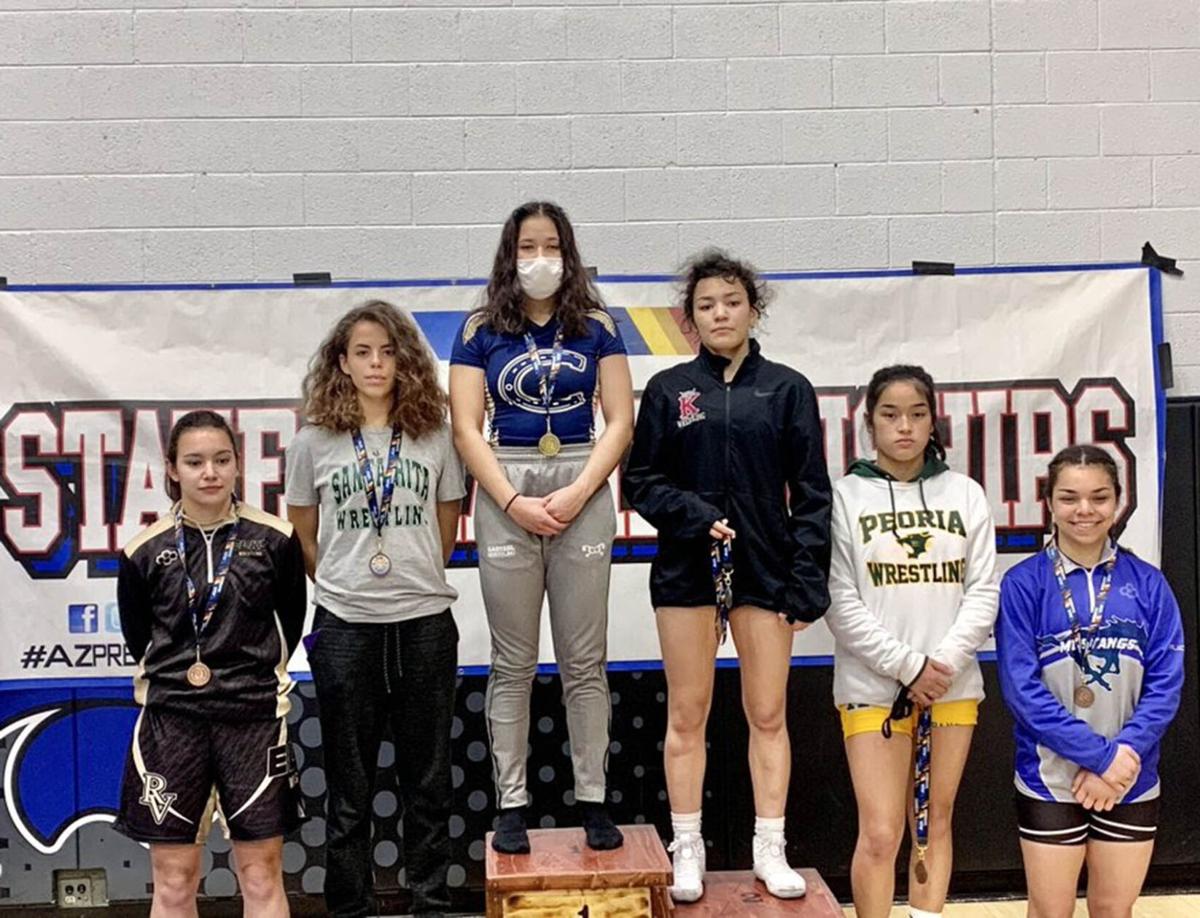 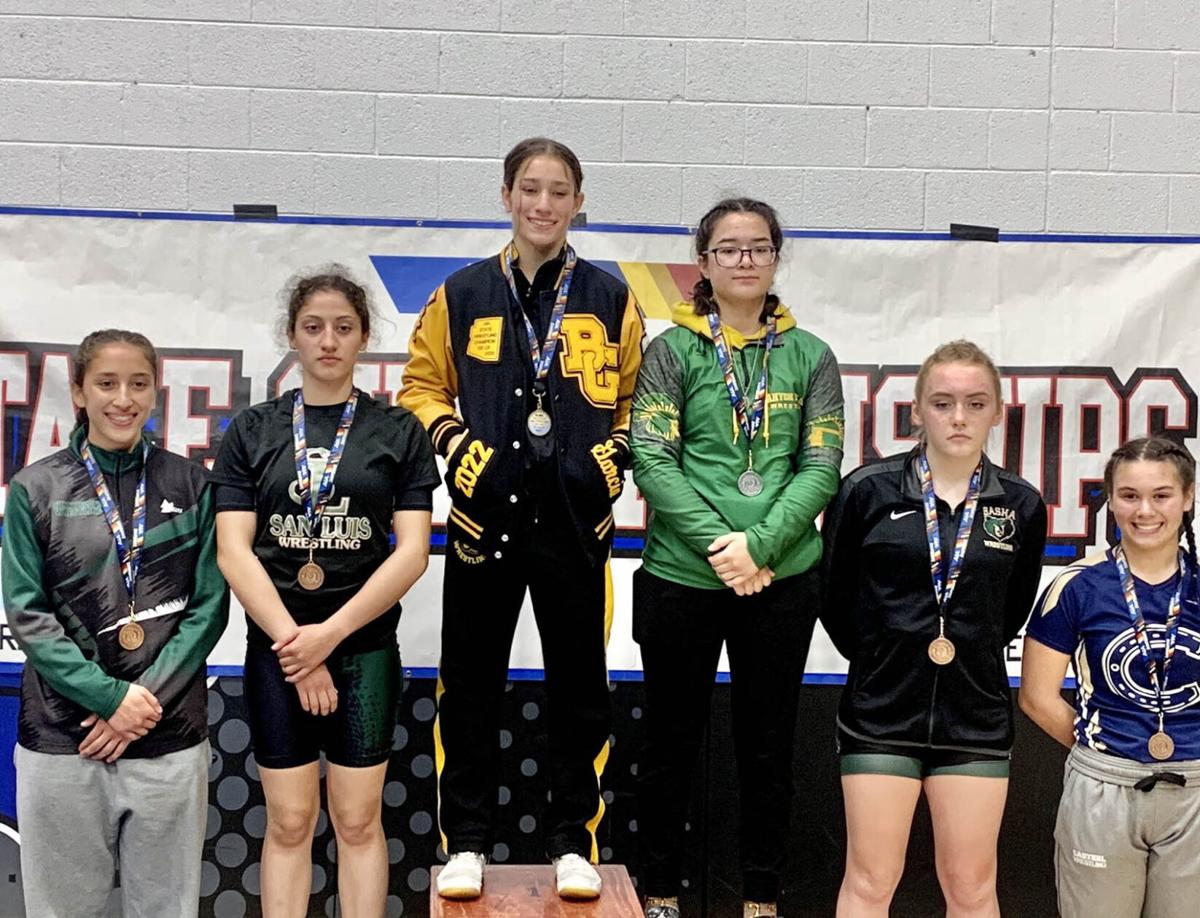 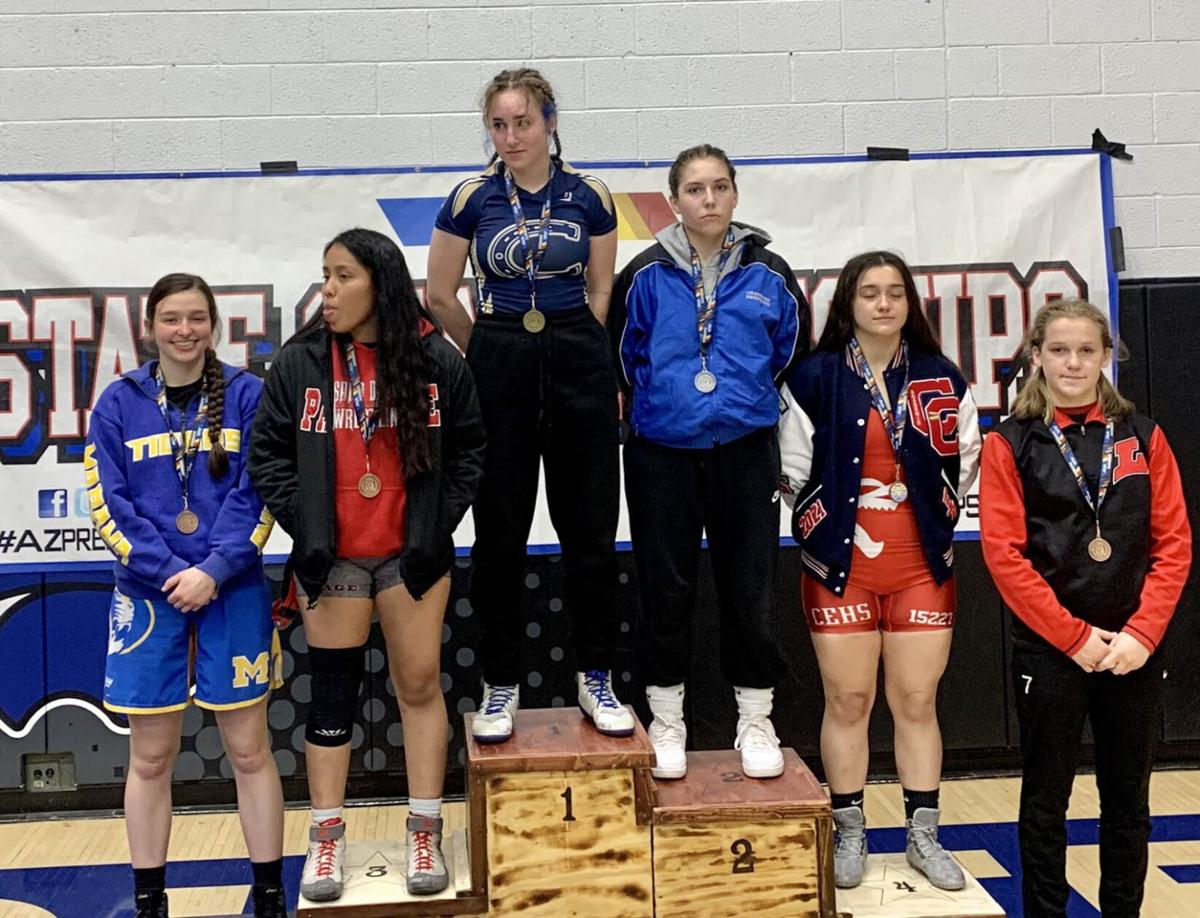 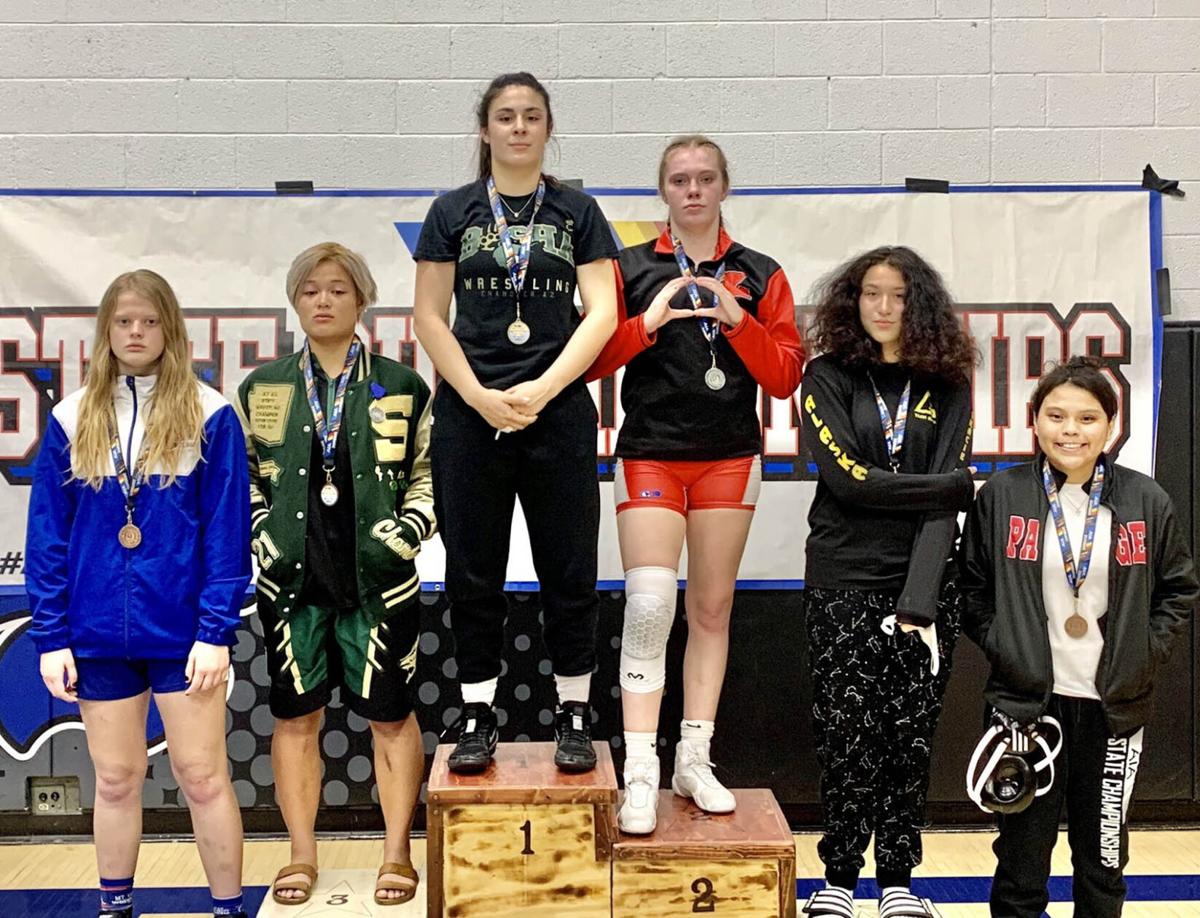 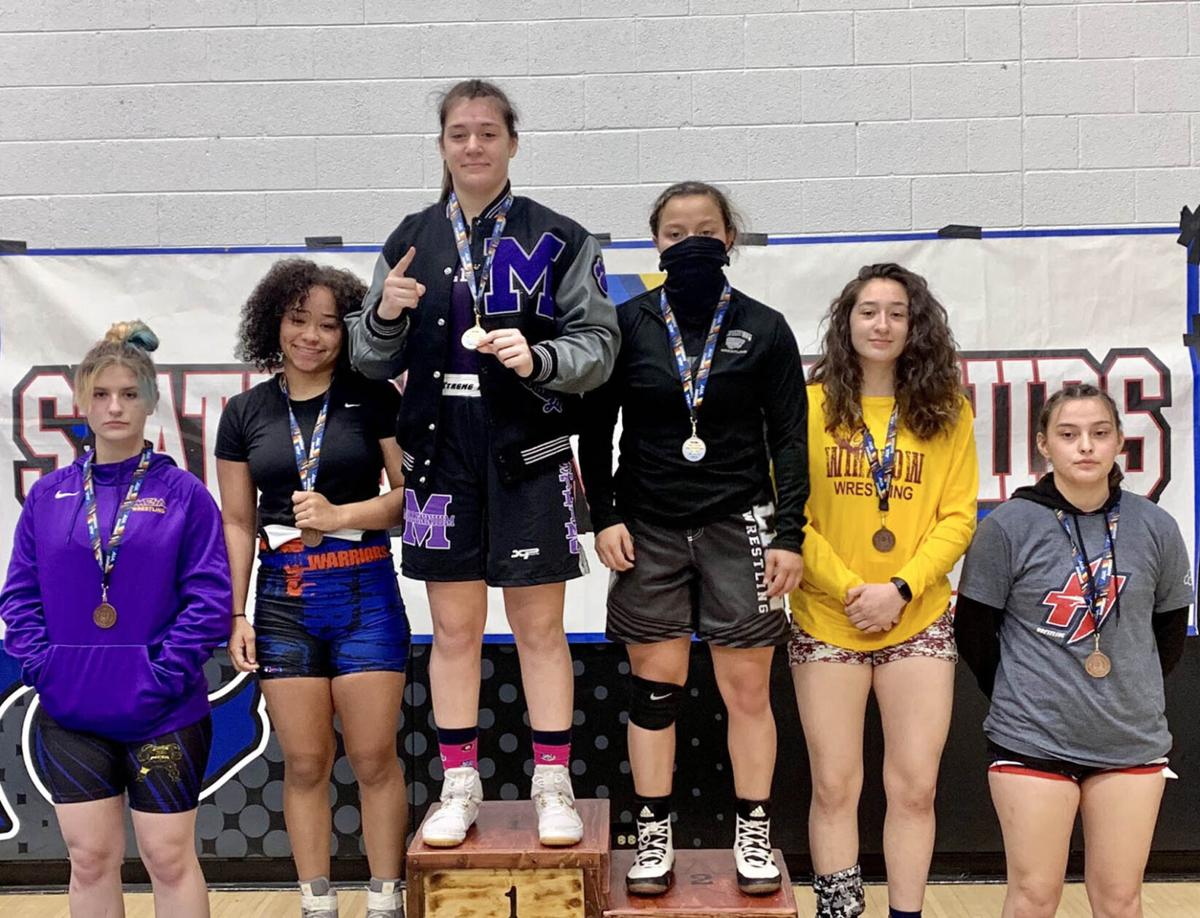 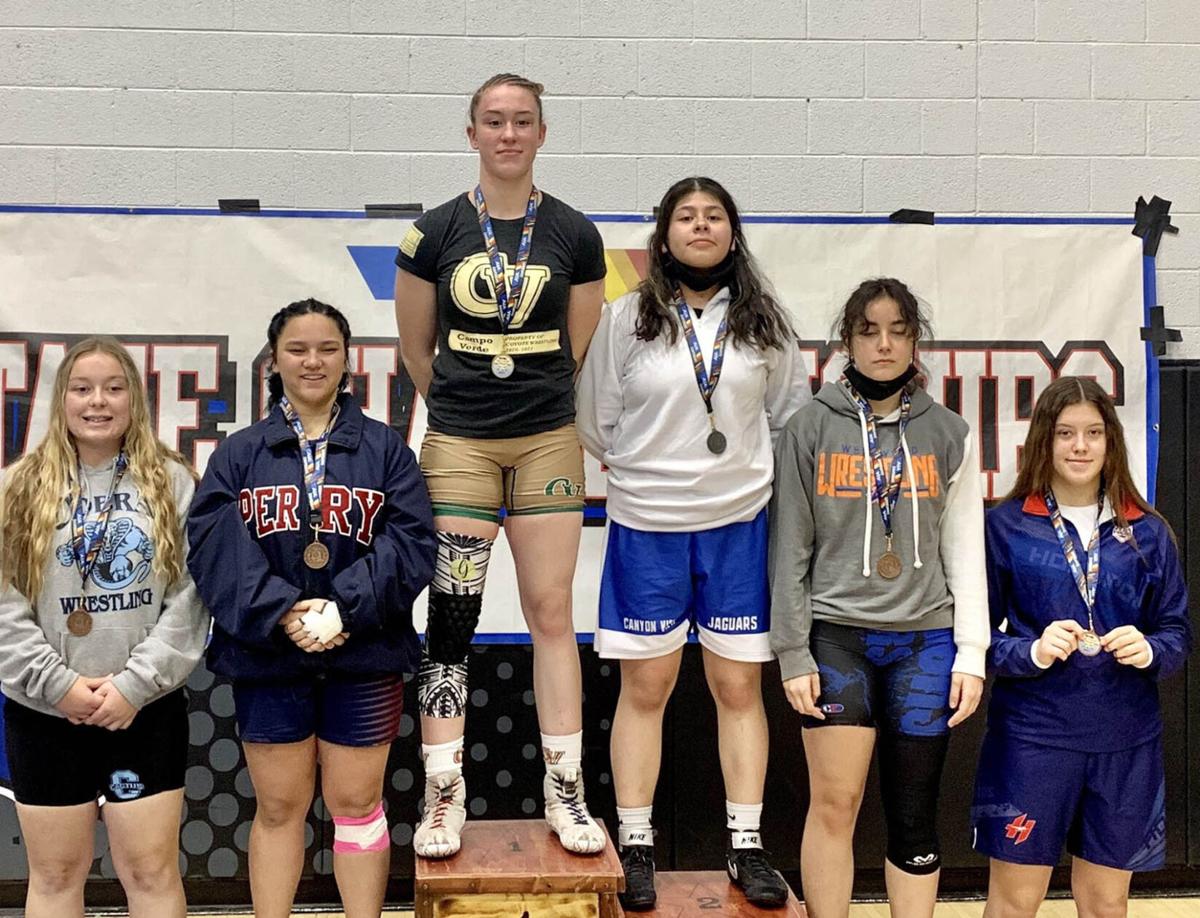 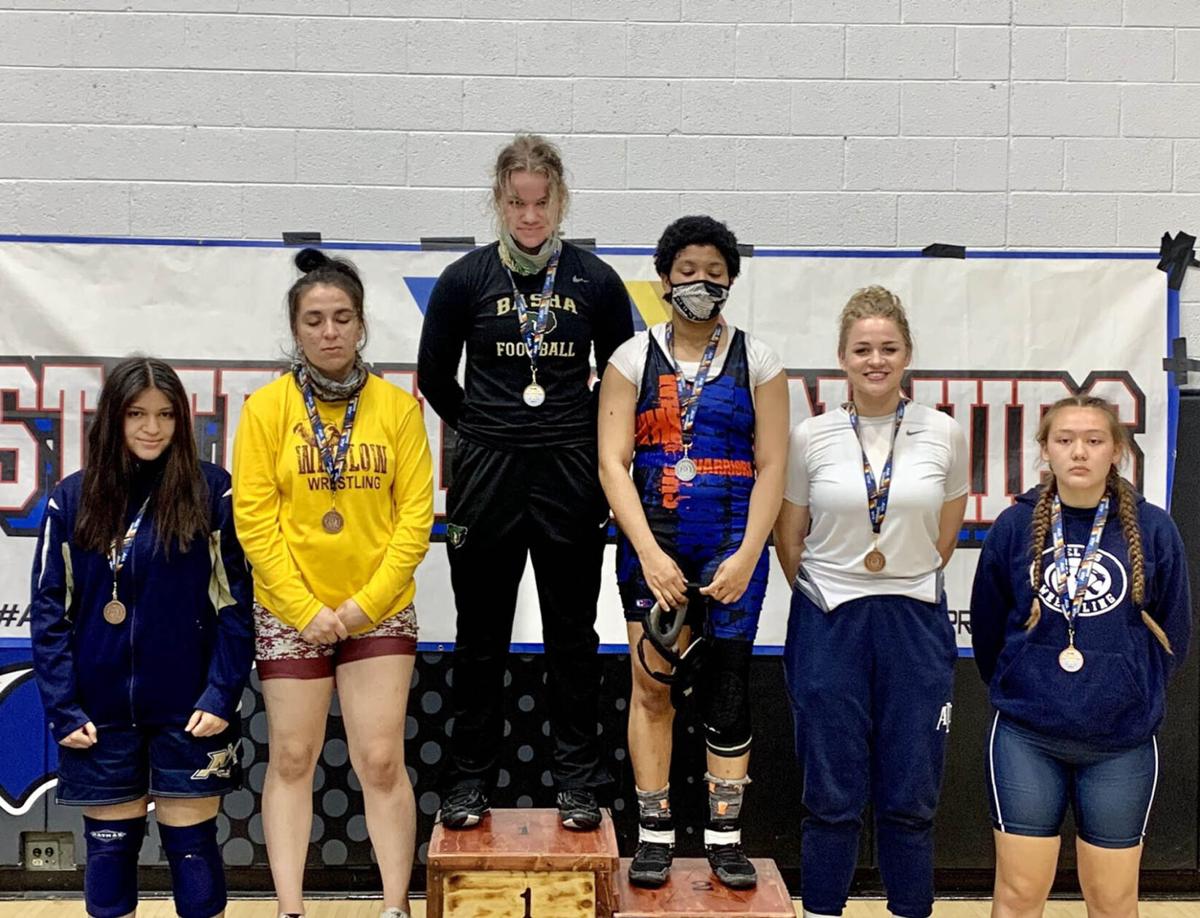 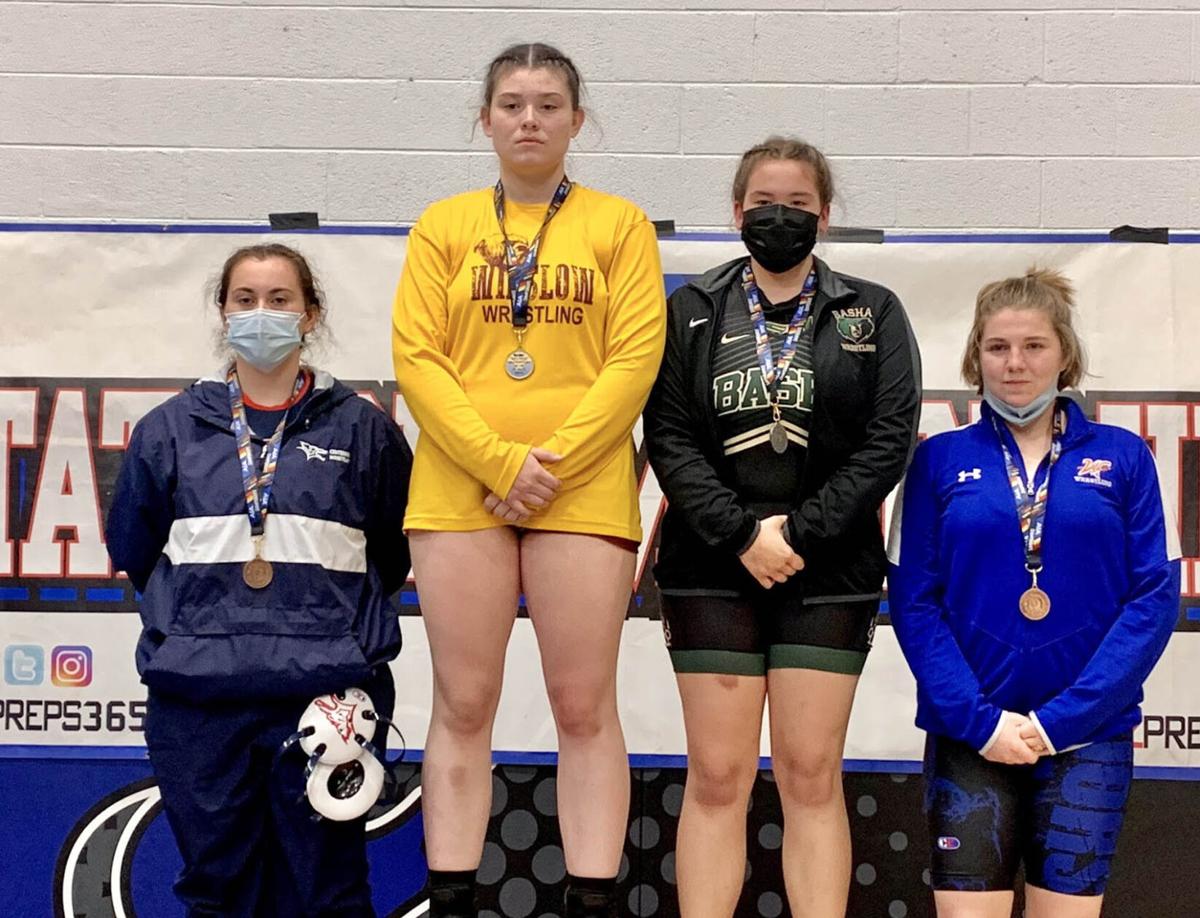 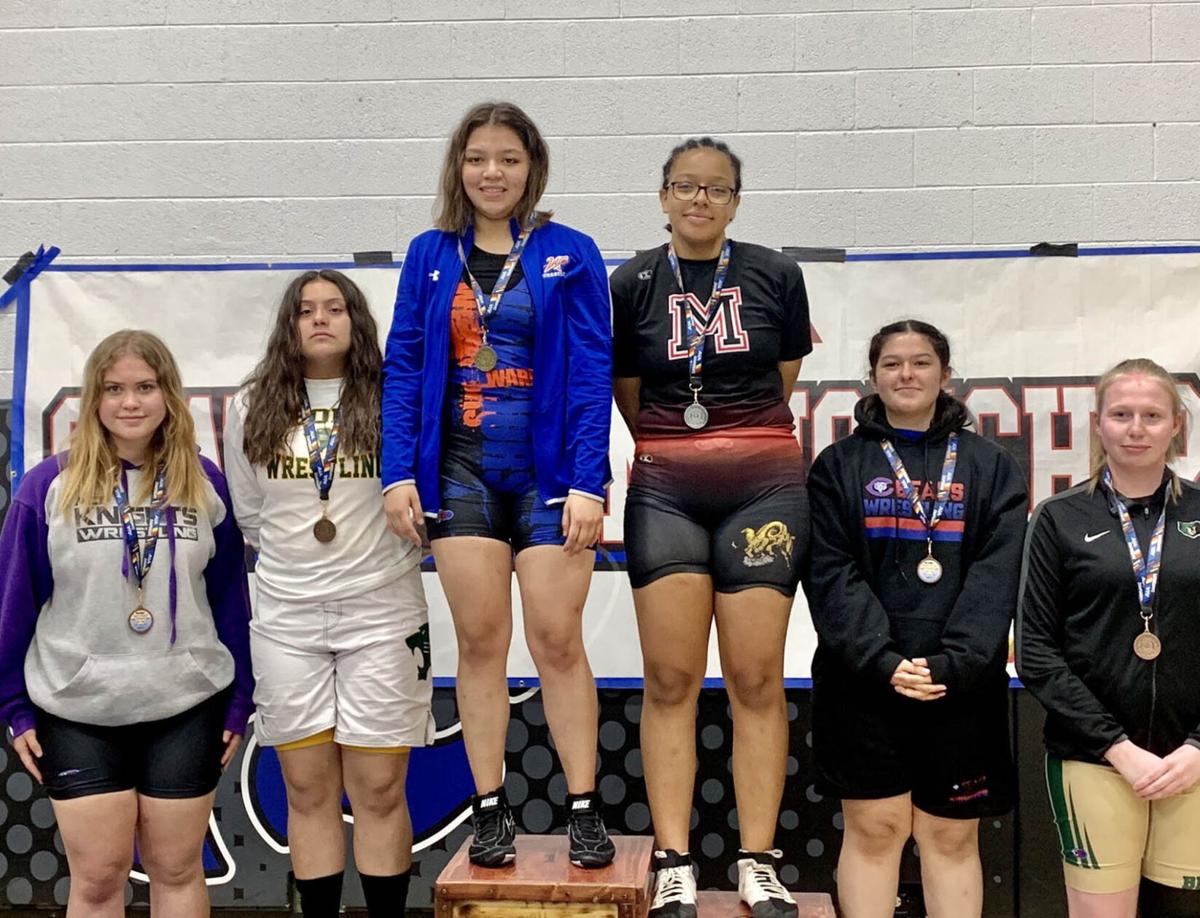 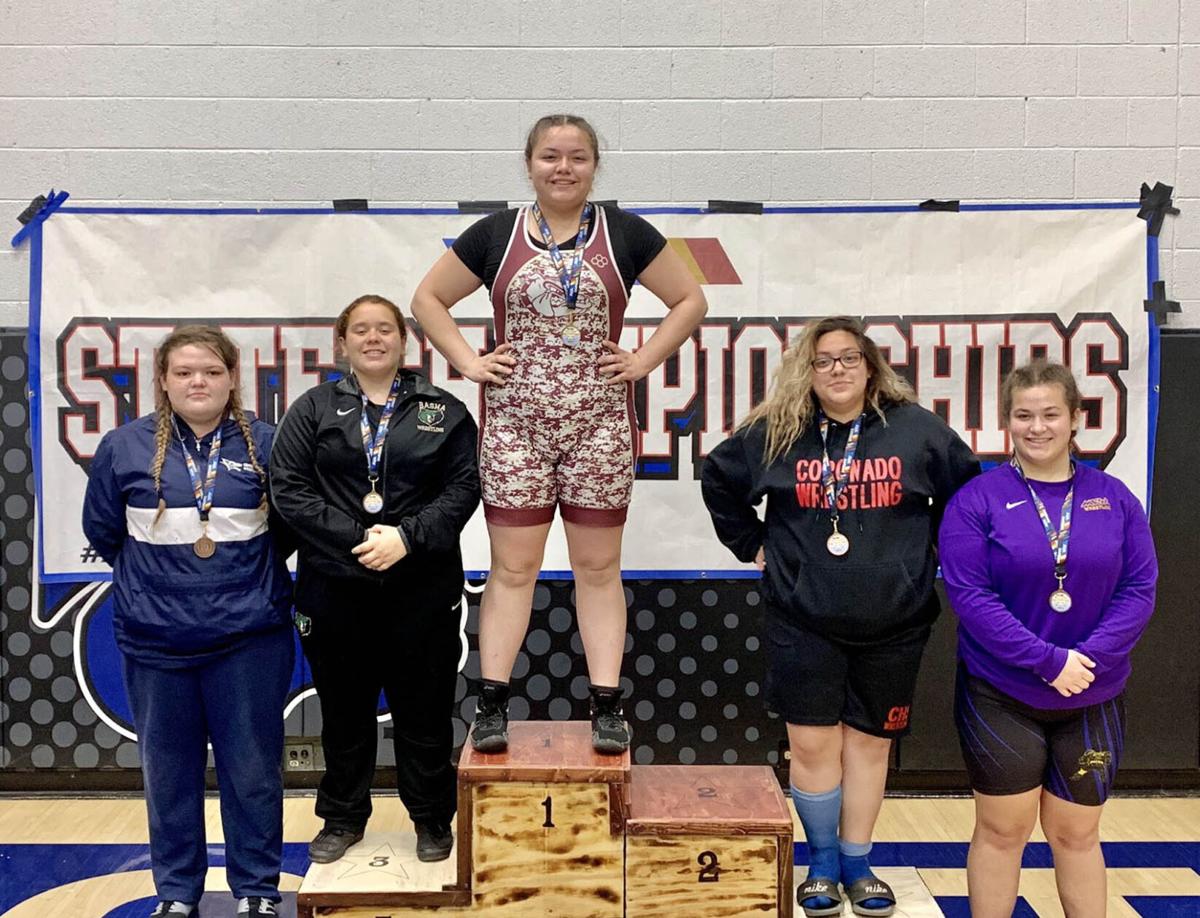 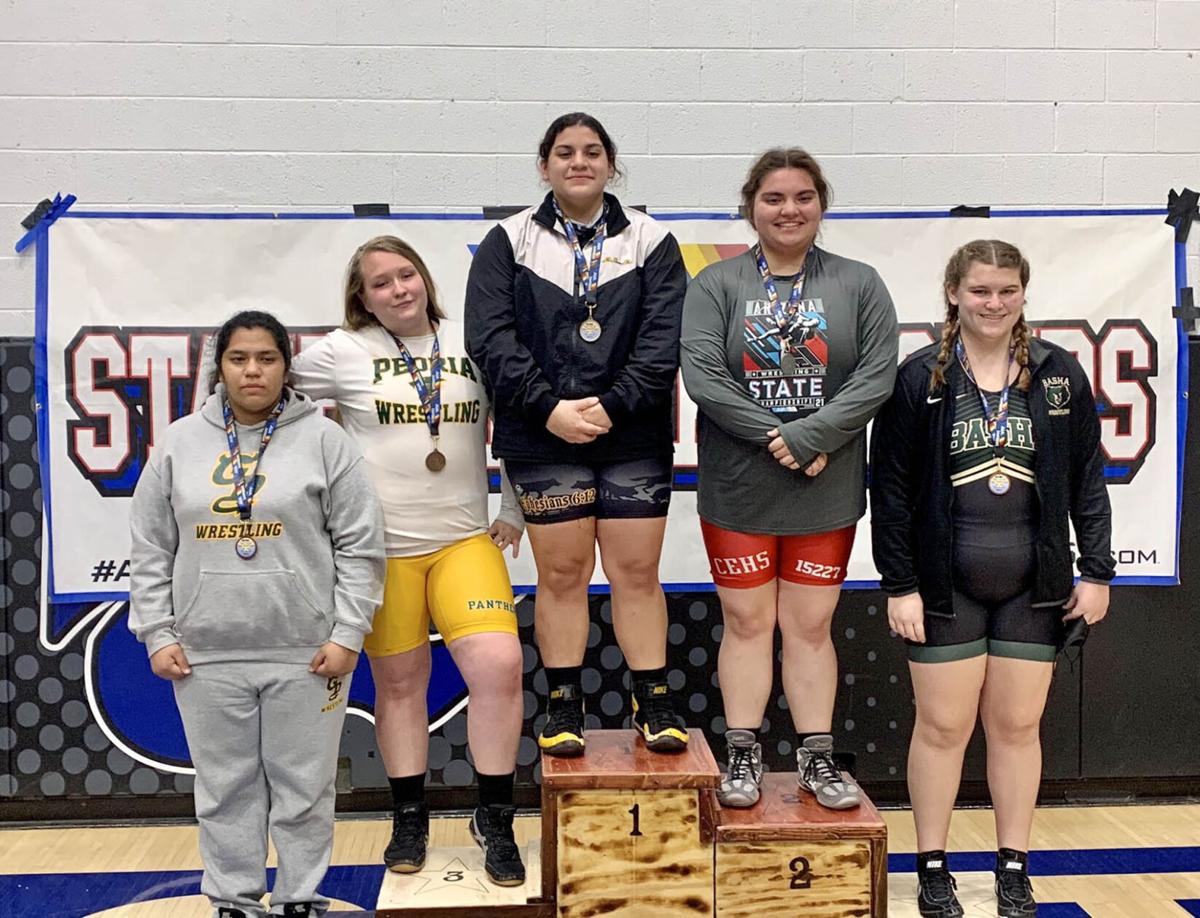 Skyline High School wrestler Julia Chambers has blazed a path for other girls to compete in any sport they desire and break gender barriers.

Going into the final weeks of her time at Skyline High School, Julia Chambers has successfully managed to accomplish what every athlete dreams of when they first set foot on campus: Leave behind a legacy.

Chambers became the first-ever girls wrestling state champion for the 126-pound weight class in 2019. She then went on to compete in the state track championships, where she was only four inches shy of setting the school’s record in the long jump.

In the fall of her junior year, Chambers became the school’s first-ever female running back on the football team. But halfway through the season, she suffered a fully torn ACL and damage to her MCL in one of her knees, which required surgery.

“It was very difficult to stay motivated,” Chambers said, reflecting on the anxiety she felt when thinking of how long she’d be away from sports. “After the surgery the doctors told me it was a six-month recovery.”

Nearly instantaneously, the life that Chambers was accustomed to had changed. She was forced to get surgery in November and was trying to still be around sports and as active as she possibly could.

“I pretty much decided when they told me six months that, ‘no way, I could not be out for six months,’ so I decided after surgery I would do whatever I had to do to make the recovery process as short as possible,” Chambers said.

She did what she could on her own to speed up her recovery process and made sure to keep her upper body in shape by lifting weights.

When Chambers was nearly finished with physical therapy, COVID-19’s initial grip started to clamp down on the nation. While she wasn’t able to get cleared for any spring sports, it didn’t set her back too far as the track season had been canceled as a result of the pandemic.

Making her return to the state championship wrestling podium was no easy task.

The coach she had been with since third grade left the Skyline program. She’d never had anyone else by her side which made for a unique adjustment. Then, the winter sports season was cancelled before the decision was reversed. While she went undefeated in the regular season, there were several coaches who didn’t want their wrestlers to face her.

However, the biggest challenge she faced was the lingering fear of re-injuring herself.

“The biggest setback was getting out of the mindset of recovering from an injury because I wanted to go out there, but I didn’t want to push past a certain limit because I didn’t want to get hurt,” Chambers said. “I needed to make sure that I wouldn’t get hurt, and eventually, I said I couldn’t be in that mindset or else I’d always have a setback, and I’d always be down one.”

Without sectionals and having not wrestled last year, the committee struggled with where to place Chambers in the state wrestling bracket for the 145-pound weight class. Despite putting up her best effort, Chambers lost via decision one match shy of competing for gold. She didn’t get discouraged, though, and was able to finish her next two matches to become the bronze medalist at the event.

“It was fun. I definitely had higher hopes for what I could do,” Chambers said. “I think of the difference it would have made if I was able to get there (back to wrestling) sooner, or have more training beforehand, but with only training for a month or two, I think I did really well.”

While it wasn’t the results she had been looking for, the determination to overcome the additional adversity and struggles she had to endure last year because of her injuries shows the competitive and motivated nature Chambers encompasses in her life.

She is now shifting her focus back to track as she hopes her knee will hold up for events like long jump, so she can have a shot at setting the school record. But she plans to still compete in the 4x1 and javelin.

Chambers will also be figuring out her plans for the future. After the state championships, she was contacted by a number of coaches who are interested in signing her to their girls wrestling program. She’s also weighing the option of joining the military and exploring the educational pathways it would provide.

Chambers hopes that other girls see what she’s been able to accomplish and decide to follow in her footsteps by chasing their dreams, as big or small as they may be.

“My little sister is going to be a freshman next year,” Chambers said. “She wants to pursue the legacy I’ve pursued, and I’m very happy about that because she’s a very hard and dedicated worker, as well, and I hope I’ve set the bar for her to be great too, because I know she can be.”