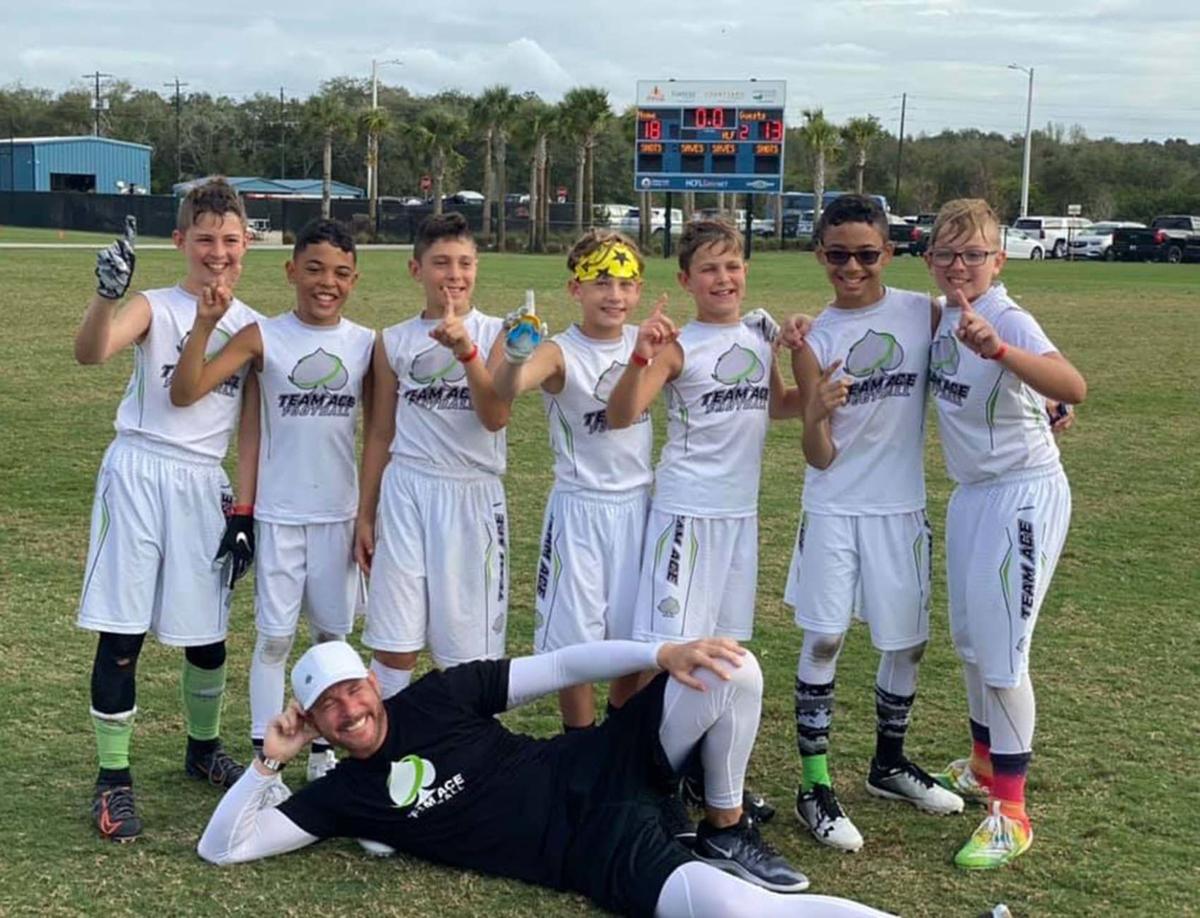 Team Ace’s 10U team was crowned claimed the title during the National Flag Football Championships in Tampa, Fla. on Jan. 17-20. 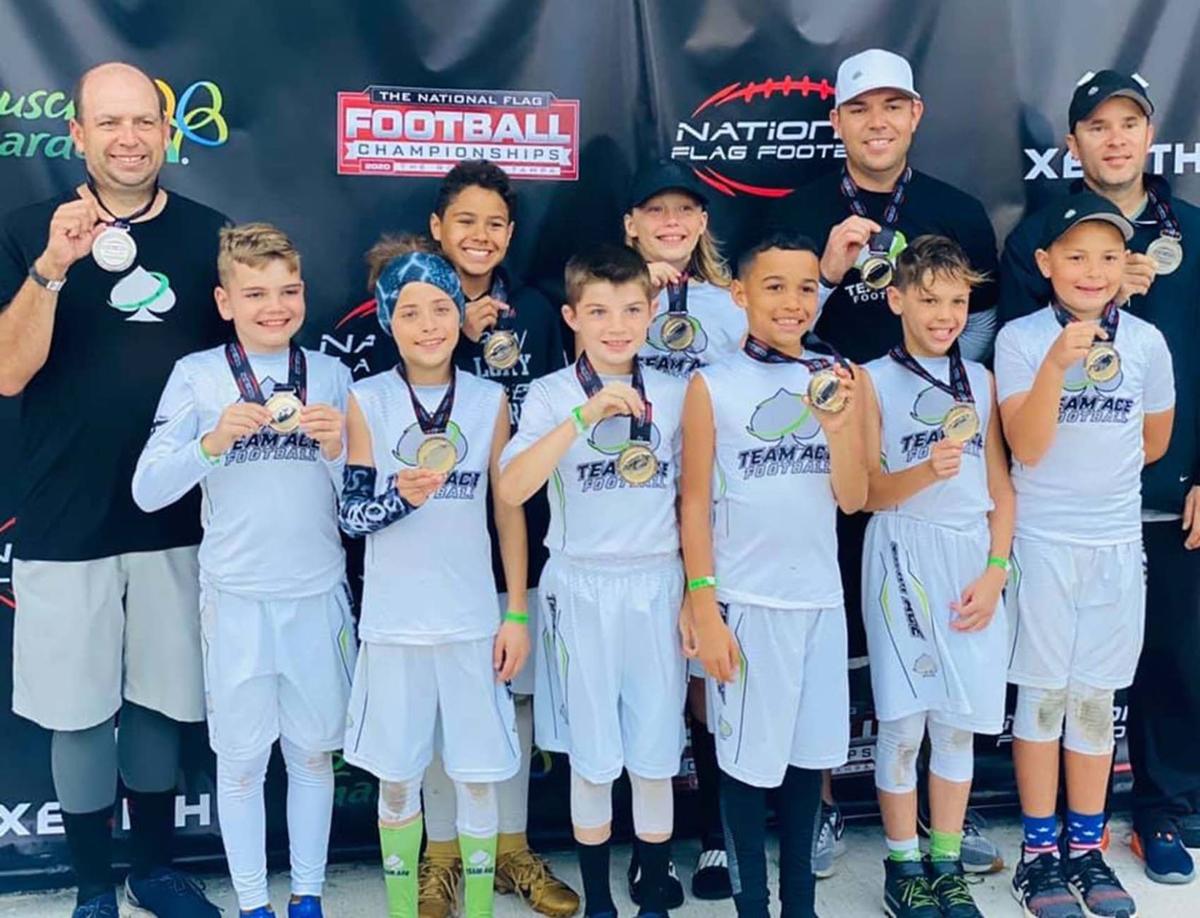 Team Ace’s 10U team was crowned claimed the title during the National Flag Football Championships in Tampa, Fla. on Jan. 17-20.

A local flag football club represented Arizona on the biggest stage, winning a national title in one age group and placing second in another.

Team Ace, a flag football club based out of Gilbert, was crowned the 10U national champions at the National Flag Football Championships in Tampa, Fla. Jan. 20. Team Ace’s 9U team also took part in the tournament, placing second overall.

“The teams there really didn’t have an answer for us,” said Ryan Johnson, the head coach of Team Ace. “It’s pretty amazing. I’ve won local tournaments before but never at a national level.”

More than 250 youth flag football teams from all across the United States, Canada and Mexico competed in the tournament, which took place at the Tournament Sportsplex of Tampa Bay over the course of three days. The Unit was joined by several other teams from Arizona, including the Chandler Raiders, Cave Creek Elite, the AZ Ballhawks and Team Impact, both from Phoenix.

Team Ace’s 10U team faced little adversity during the tournament. They ran through the competition in the first few rounds but were challenged in the championship.

They held a 12-0 lead early in the championship game against a team from Michigan. But Johnson believes his team may have taken that lead for granted, as the other team took a 13-12 lead just before the half.

“It was the fifth game of the day and it was our second day of playing, so the boys were tired,” Johnson said. “Even when we were down, we felt like we were in control. They only had the lead for a minute before we scored.”

The 10U team intercepted a pass and nearly scored again to extend its lead, but Johnson called them off. Team Ace won the championship 18-13.

Team Ace’s 9U team had similar success through the early round of the tournament. But when they faced a tough team from Youngstown, Ohio in the championship, they were unable to come away with the title.

While Johnson would have enjoyed flying home with two national titles, he remains proud of the way both teams competed on a large stage. For most of the players, that was the first time competing at that level.

Johnson is just glad the high price to attend the tournament paid off for everyone involved.

“It can be stressful, talking these parents into going and spending a lot of money,” Johnson said. “I’m just really proud of the work the boys put in. They never miss practice and they get excited to get an extra practice during the week. They live for this stuff.

“To give them that opportunity was pretty cool.”