You have permission to edit this article.
Edit
Home
The Mesa Tribune
Scottsdale Progress
The Chandler Arizonan
Gilbert Sun News
Sports
Best of
Digital Edition
More
Classifieds
Contact Us
1 of 10 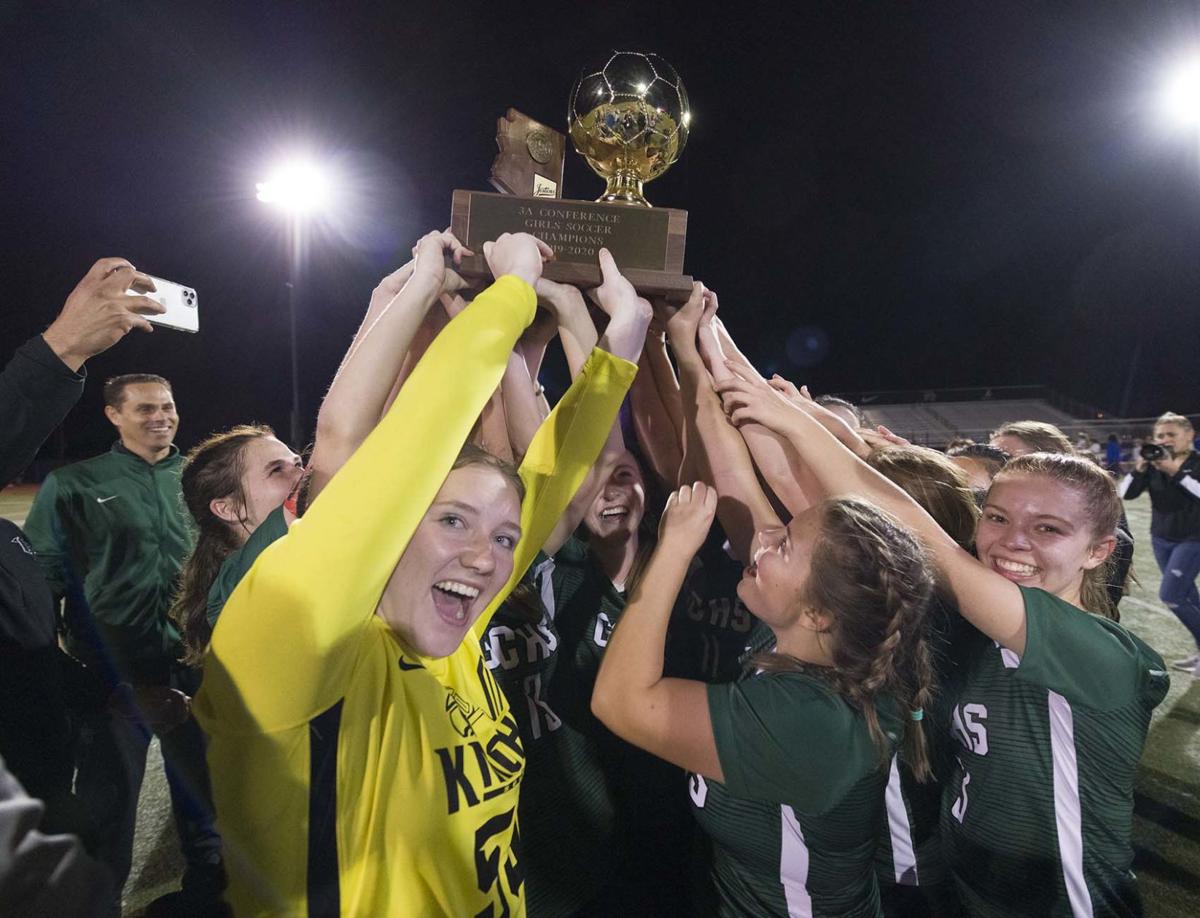 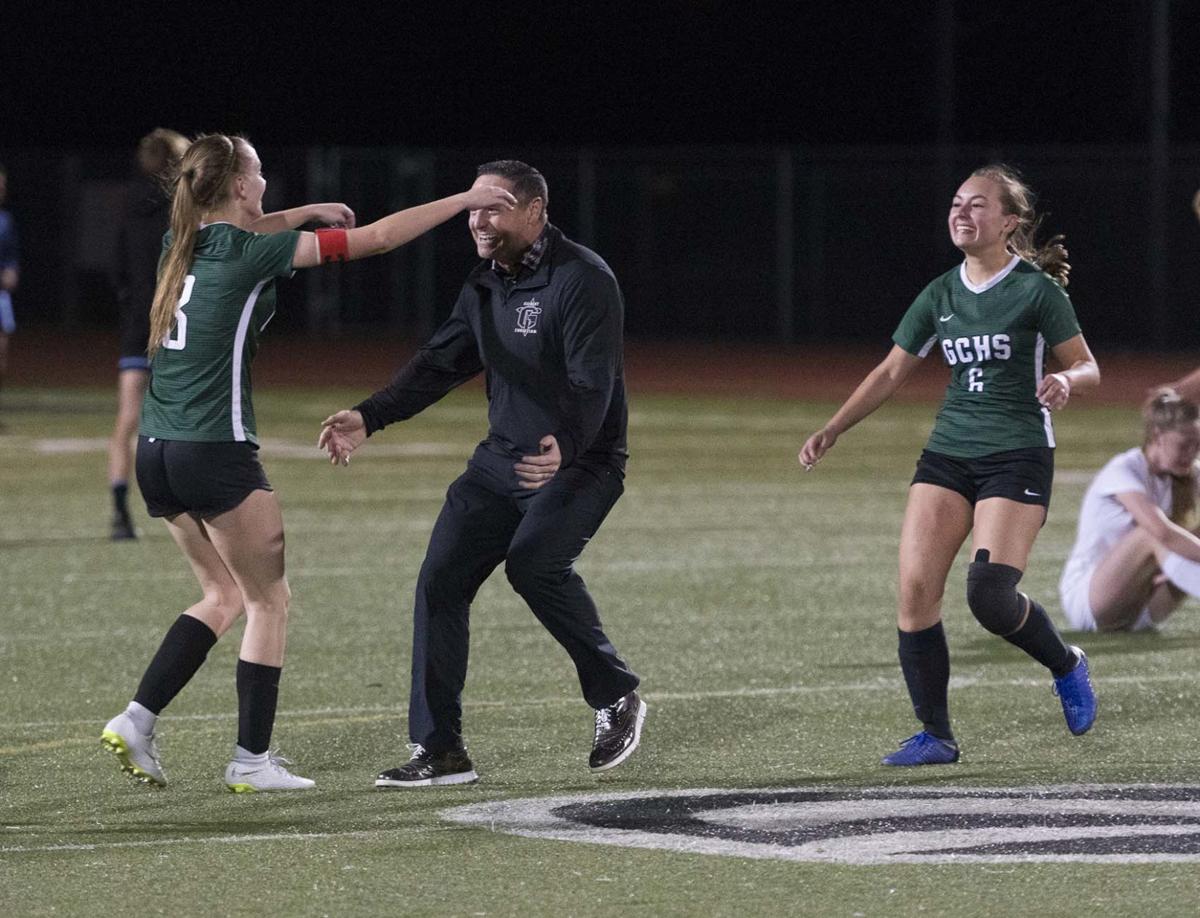 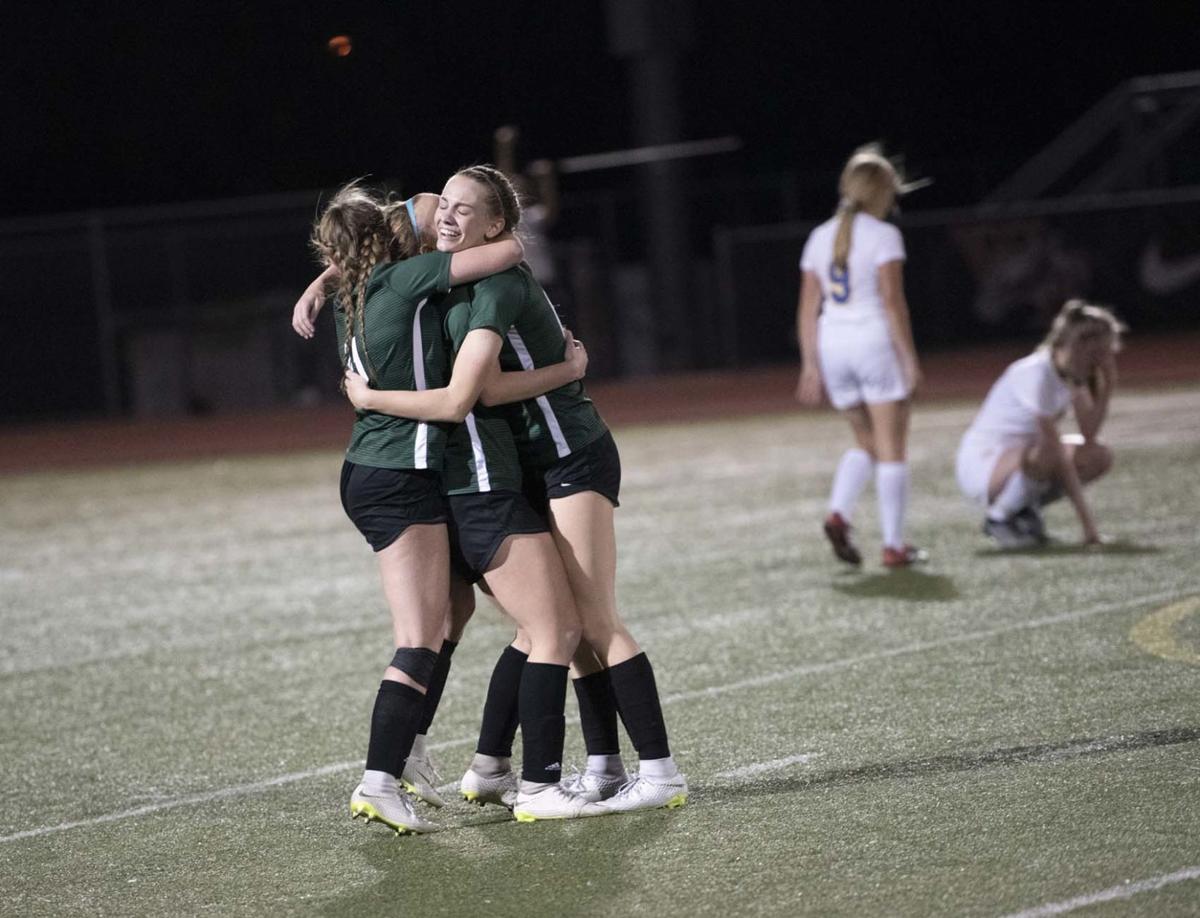 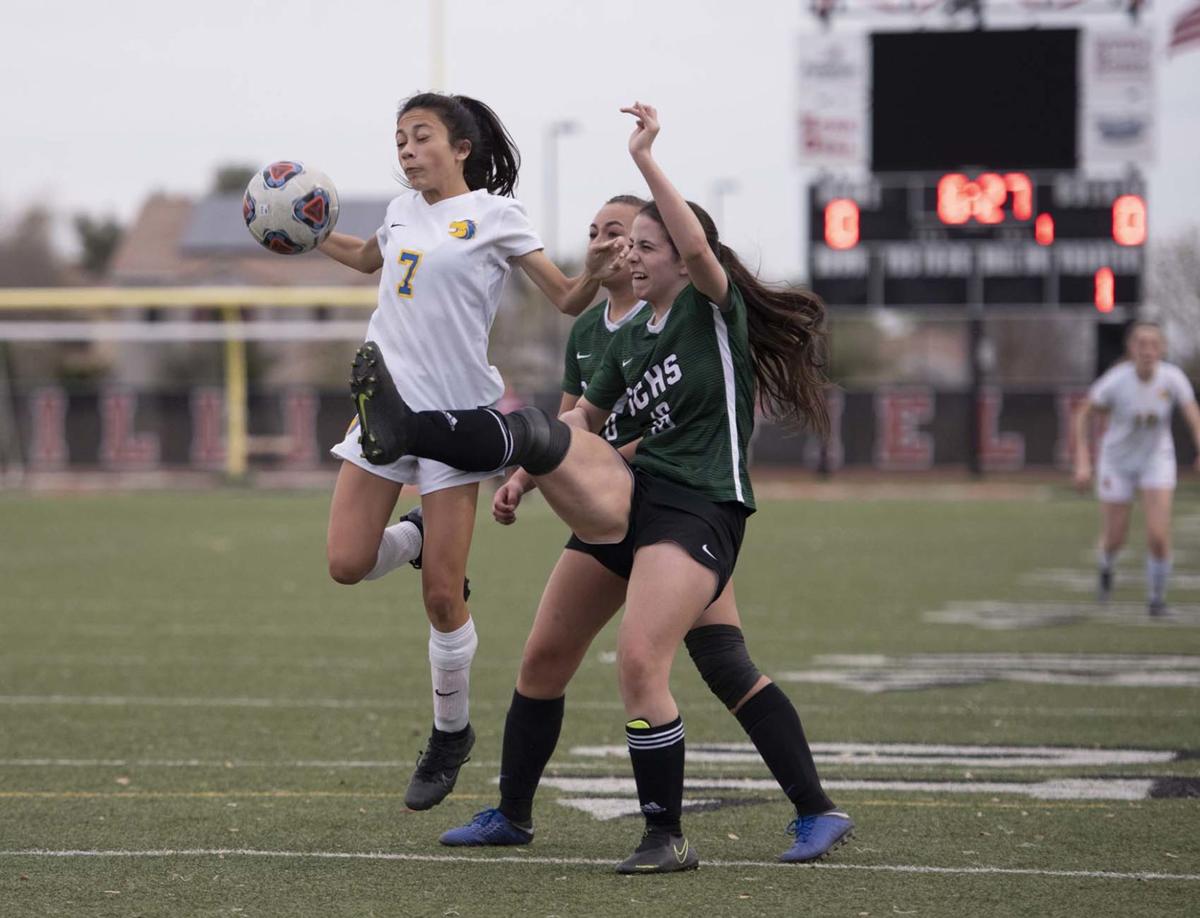 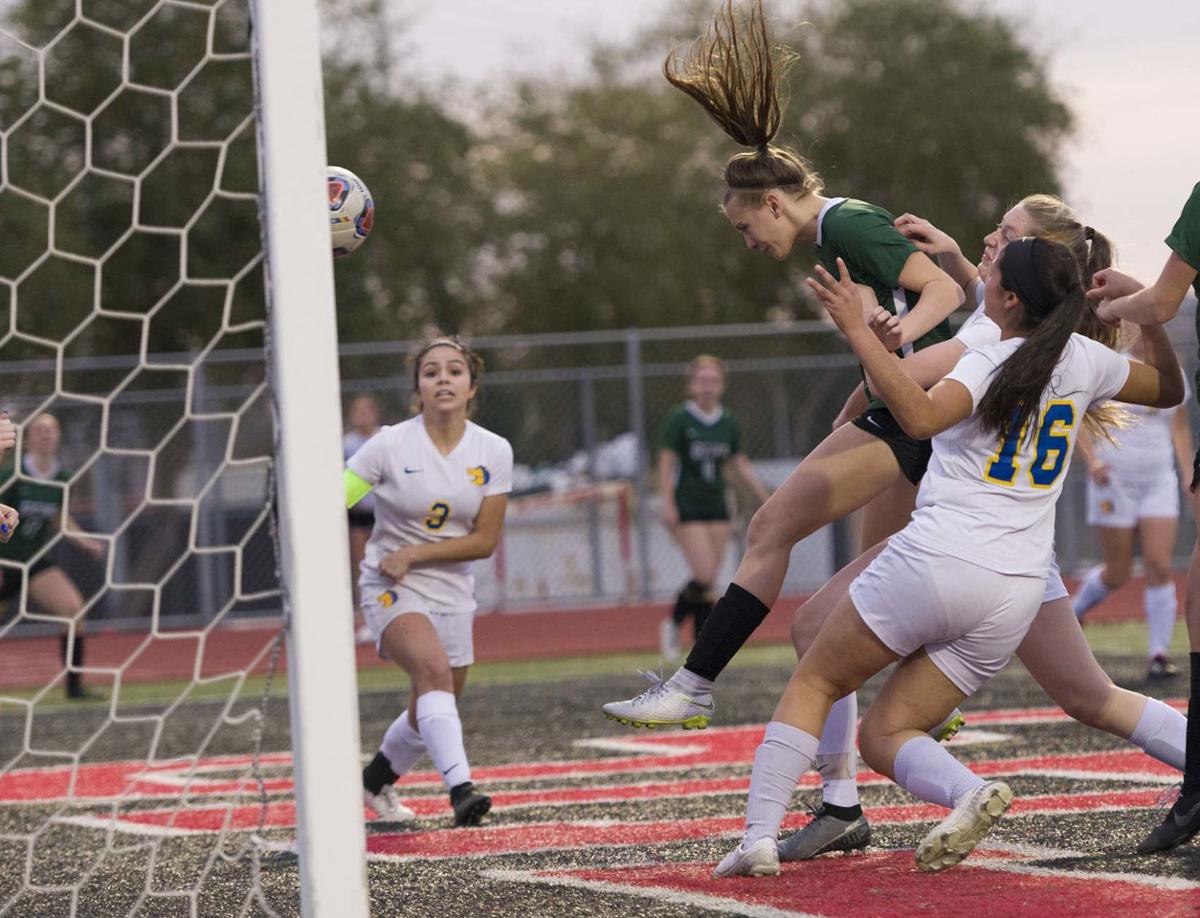 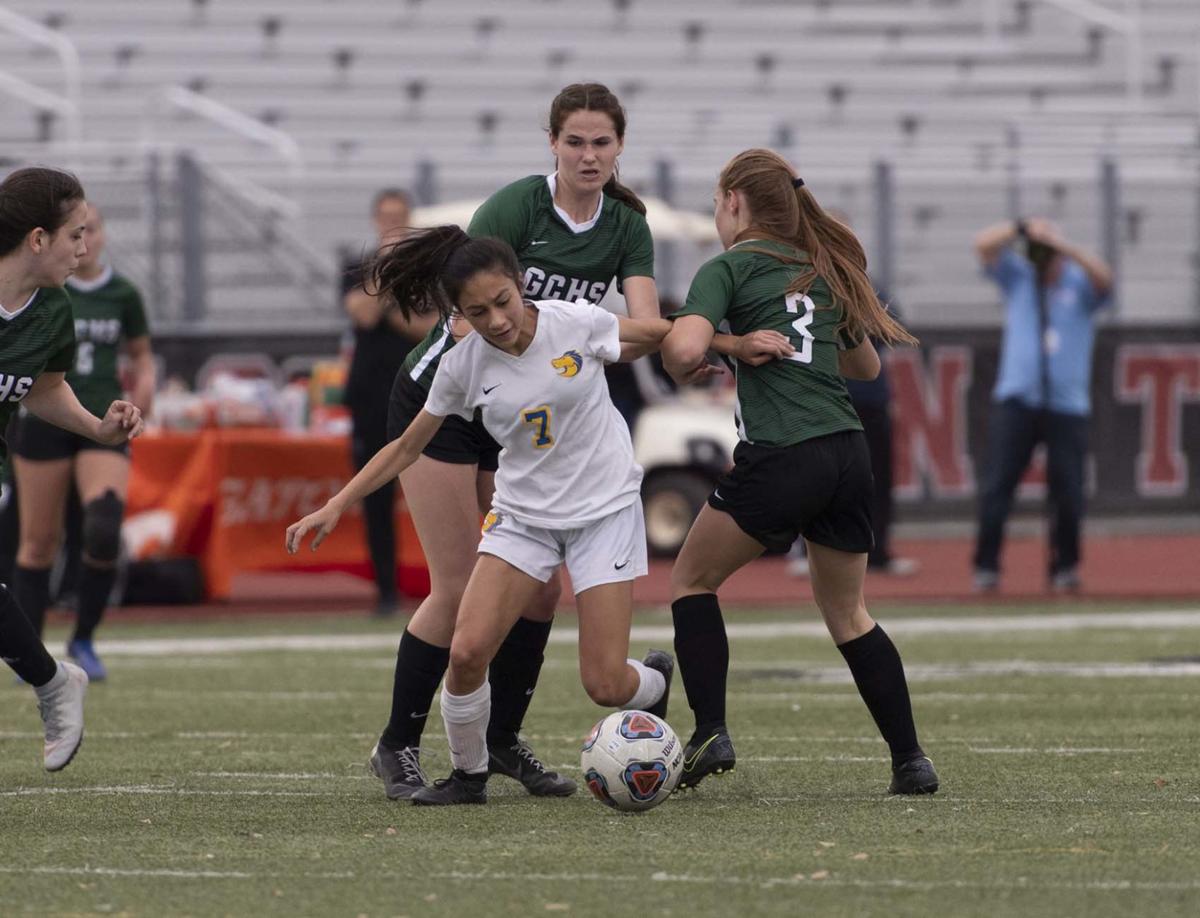 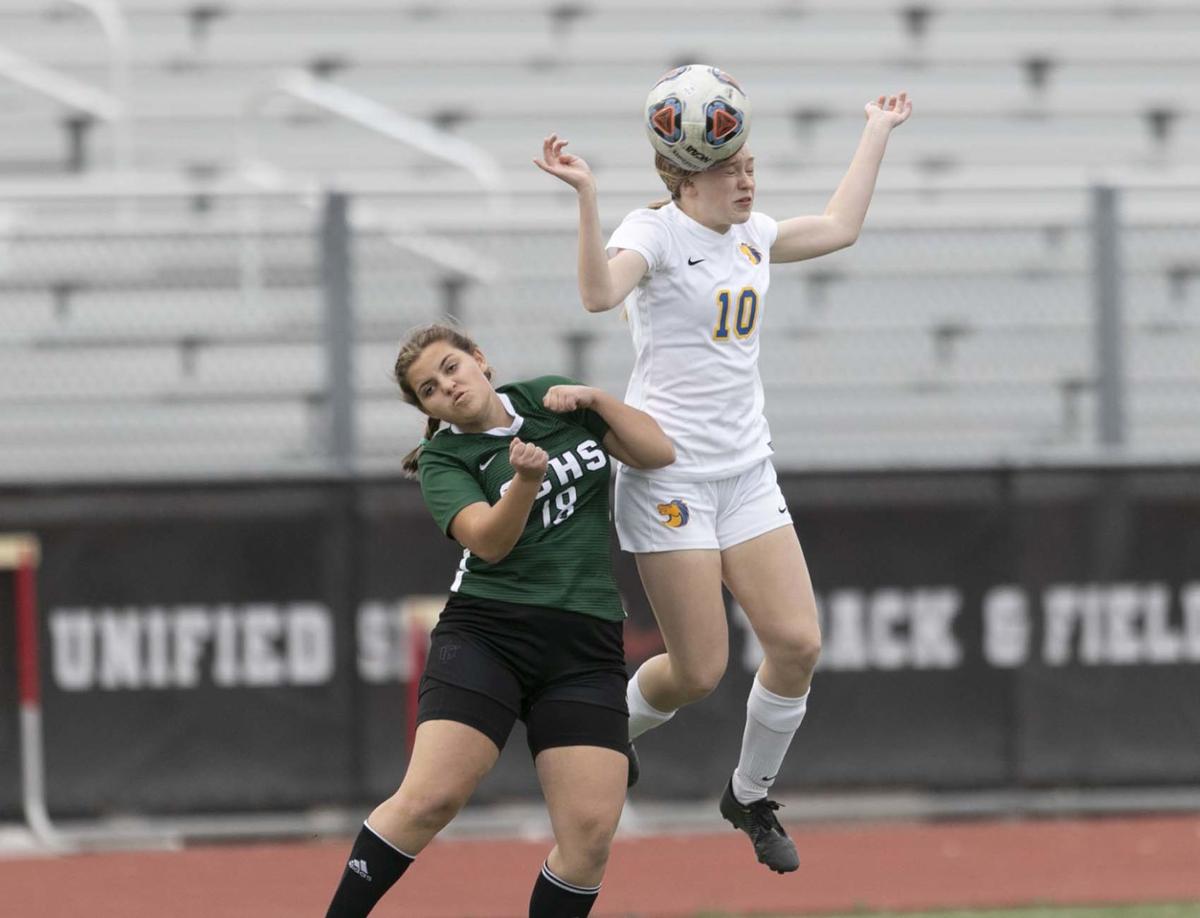 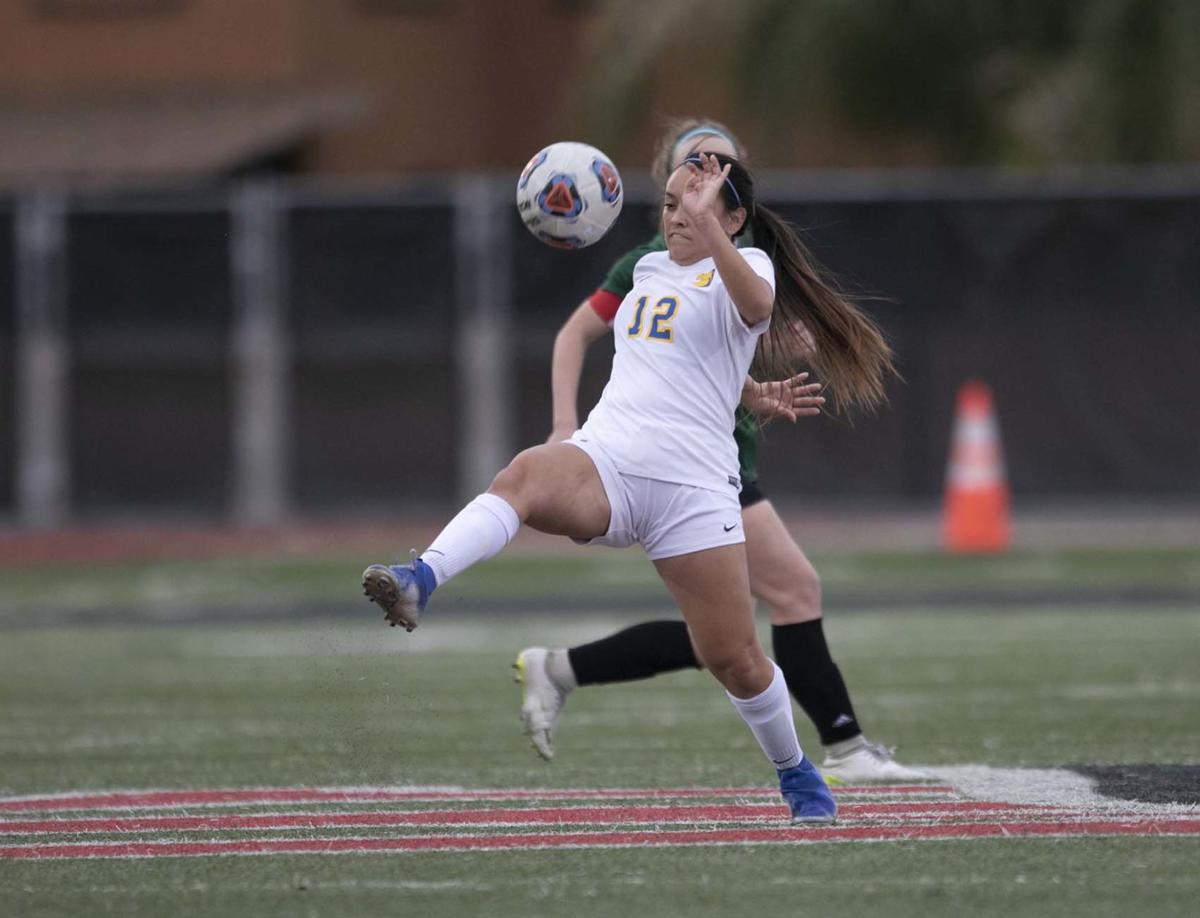 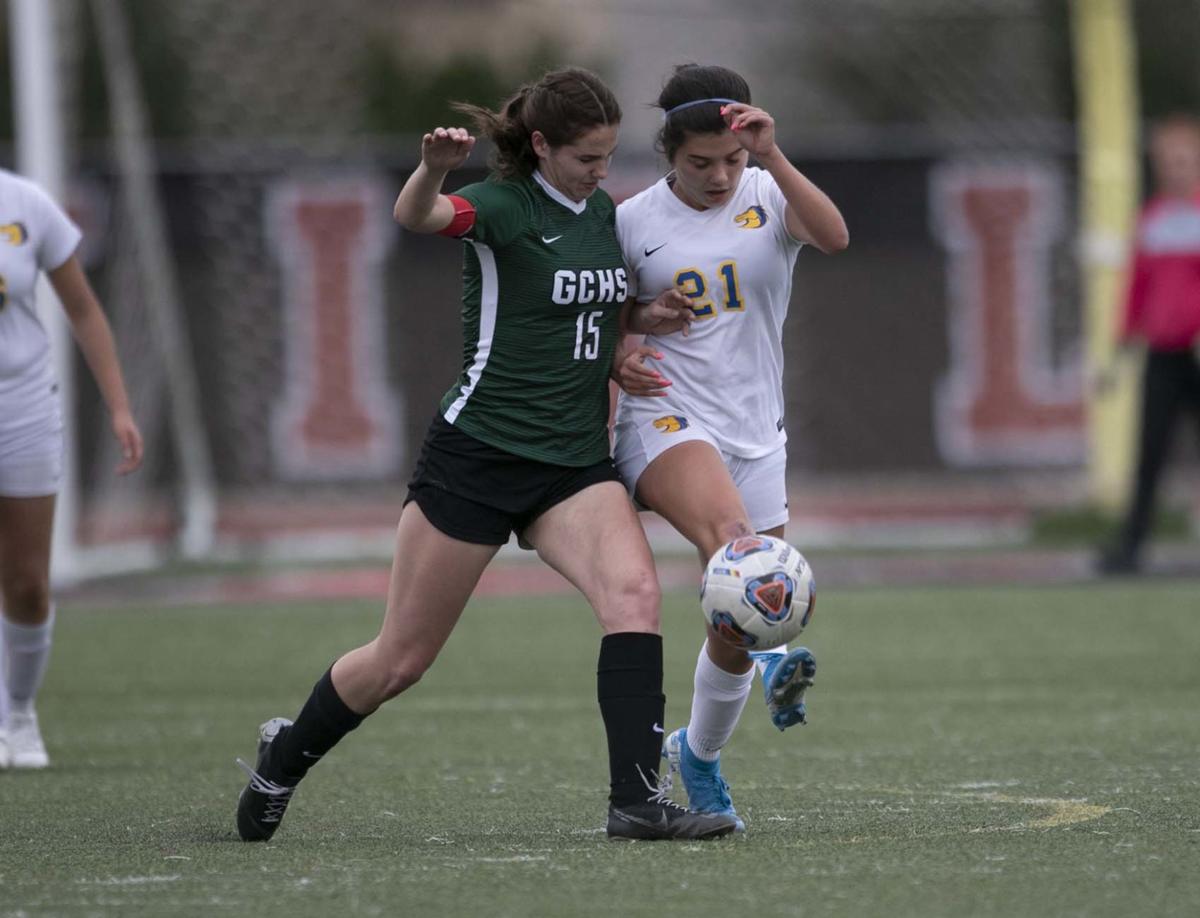 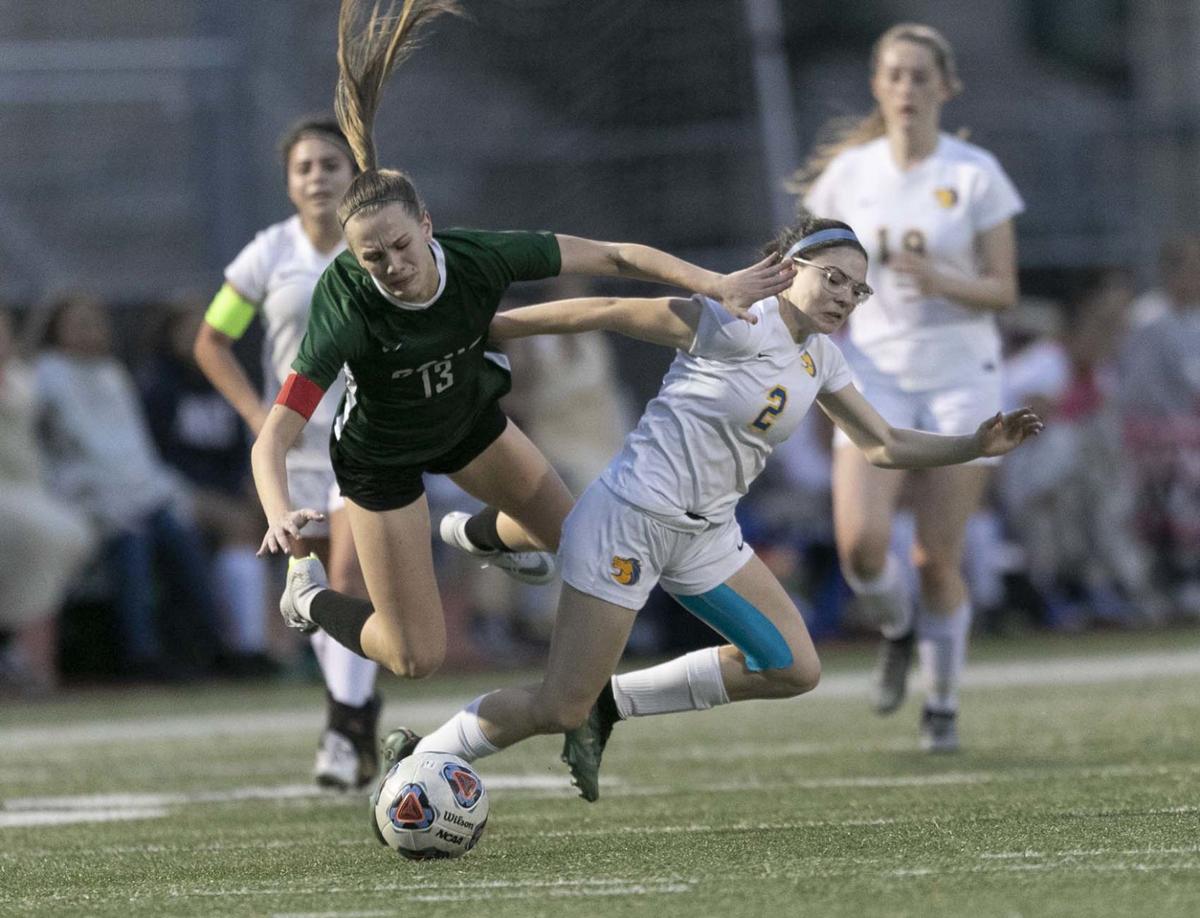 The state championship game is a moment that a number of high school athletes dream of, but only few have the opportunity to compete in. In an an exciting matchup, third-ranked Gilbert Christian defeated No. 8 Sahuarita, 1-0, to win the 3A girls soccer state championship Friday night at Williams Field High School in Gilbert.

Sahuarita came out strong in the first half, outshooting Gilbert Christian 9-2. Knights’ goalkeeper Emma Borgman held her own in the net, holding the Mustangs scoreless throughout the half despite being tested early on.

“She’s been a huge part of our team the whole season, but for her to step up like that and be able to watch that ball every time and get hands on it was amazing,” Gilbert Christian senior Landyn Lovelady said of Borgman. “You could not ask for a better keeper in a big moment like that. This win would not have happened without her.”

Both teams felt the pressure mounting after a scoreless first half. That’s when Lovelady, who is one of the top goal scorers for the Knights, took over. She scored what ended up being the only goal of the game in the with just under three minutes into the second half.

“It was amazing,” Lovelady said. “Just because I was the one that scored doesn’t mean it wasn’t a team effort. As much as it was my goal, it was the whole team.”

Lovelady found herself in a unique situation this winter, as she competed part time with the soccer and girls basketball teams at Gilbert Christian. Juggling both sports impacted her ability to practice at times, but she still made found ways to impact games throughout the regular and postseason.

“I didn’t get to be at a lot of the practices so when I was there, it was vital that we worked on creating the chemistry and create the pass we were going to be taking on corners to know exactly where we were going to be dropping the ball,” Lovelady said.

Gilbert Christian coach Jay Feely, a former kicker for the Arizona Cardinals, said the focus of the team this season was to always finish. Whether in drills at practice or in a regular season game, that mindset helped will the Knights to their most important win of the season.

But like Lovelady, Feely credited Borman for her role in holding Sahuarita scoreless.

“We have a great goalie, she played like a stud in the semifinals and the finals,” Feely said. “To get to shutouts and to not let two teams get the ball in the net is just awesome.”

Sahuarita battled through adversity in the form of injuries to key players this season. The Mustangs were without one of their leading scorers from last season in junior Kambria Cash, who suffered a torn ACL, as well as one of the top defenders for most of the season. Sahuarita coach Jim Rawlings said when they got some of their leaders back from last year’s playoff-bound team, things started to click.

“We were actually undefeated for 16 or 17 games from that point on starting back from the Palo Verde tournament,” Rawlings said. “I think our kids played 100 percent, we just weren’t connecting, and they played very good defense.”

While a tough loss for Sahuarita, the future remains bright. The Mustangs only have two seniors on the roster this season, Alexia Irigoyen and Apple Otero-Morales. Freshmen Sam Wright and Rylee Arrington, as well as sophomore Lina Bracamonte will all return after leading the team in goals this season. Cash will also return as a senior.

“We’ll go back like we did this last year,” Rawlings said. “We got in the weight room for the first time over the summer and worked on our conditioning and worked on getting stronger, and let’s get back to work.

“When you lose like this, you want to get back out there and get to work.”

Lovelady credited Sahuarita for its relentless play throughout the entire match.

“Sahuarita played an amazing game,” Lovelady said. “They fought hard and I couldn’t have asked for a better championship game against them.”