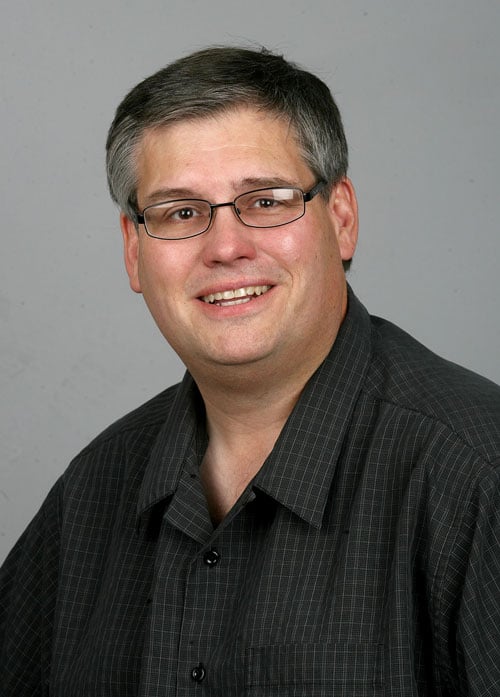 Jerry Brown is a contributing columnist who appears every Sunday in the Tribune. Contact him at jbrown5548@aol.com

Arrogance is the members of 1972 Miami Dolphins getting together for a champagne toast each year when the last undefeated team in the NFL losses its first game.

Arrogance is when the Oakland Raiders continue to use “Commitment to Excellence” as their slogan even though they’ve been to the playoffs only six times since Ronald Reagan was president.

At least the Dolphins had their perfect season. The Raiders had their three Super Bowl titles. They have history, no matter how crusty and yellowed, to point toward.

With all of Phil Knight’s money and all their puffed-up, scoreboard-exploding numbers, the Ducks have been to one national championship game, and they were manhandled by Auburn in Glendale three years ago.

Oregon’s all-time bowl record is 11-15, and since 2002 it's 4-6. The national reputation – fun to watch but ineffective when the rubber meets the road – is quickly cementing across the nation.

There will be no national title for the Ducks again this year. They were too busy picking out uniform colors and choreographing touchdown dances to beat Stanford – for the second straight year – and it was obvious before this week’s visit to Arizona that the rest of the year was nothing more than an annoyance for the puffed-up Ducks.

Oregon’s top players went as far as saying if they ran the table, winning the Pac-12 Championship to earn a trip the Rose Bowl, they would reluctantly actually show up if, you know, they don’t have anything better to do.

“The Rose Bowl is … not a big deal at all," Oregon running back De’Anthony Thomas said. “We already won a Rose Bowl, so it feels like, 'Whatever.'"

"It will be a good experience for the guys that haven't been on this team. It's a great opportunity for them to experience it and, you know, go out there and have fun."

Yeah, you know, maybe go to Disneyland and stuff.

No fear D’Anthony. The uninspired Ducks waddled down to Tucson and had their tail feathers handed to them by a team with four conference losses on Saturday. The same Arizona team that lost to Washington State at home seven days earlier, steamrolled the Ducks 42-16.

That trip to Pasadena? Whatever.

Maybe Alabama, with two national championships could look down at the most historically prestigious bowl game of all. Of course, Alabama hasn’t lost a game this year, and Alabama didn’t have to count on USC to beat Stanford to even give them a second chance to play in their conference championship game.

A chance the Ducks choked away at their first opportunity.

Now Oregon will be looking at a date in the Alamo Bowl in San Antonio or the Holiday Bowl in San Diego. Imagine what a chore those games will have been for Thomas or his buddy, wide receiver Josh Huff.

How about the lead-in for the NBA Christmas tripleheader Josh? How does that grab you?”

The National Championship is the preseason goal for a lot of teams around the nation. Even for teams like ASU, who hasn’t been to the Rose Bowl in 17 years, or Arizona – who has never been to one – it’s the top run of the magic ladder. But when those dreams disappear, especially by your own hand, it’s the sign of a championship-caliber team to adjust the focus, circle the wagons and come out fighting.

Not Oregon. Laying down was more the Ducks’ style.

Give full credit and high marks to the Wildcats – who will give ASU all it can handle next week – but Oregon flat quit on Saturday, a clear signal of a program that isn’t nearly as good as it thinks it is.

When a player over-celebrates in the end zone, the common response is to tell him to “act like he’s been there before.” But for the Ducks, the admonishment is “don’t act like you’ve been somewhere you haven’t."

Or you can just keep talking. Whatever.

Jerry Brown is a contributing columnist who appears every Sunday in the Tribune. He can be reached at jbrown5548@aol.com.