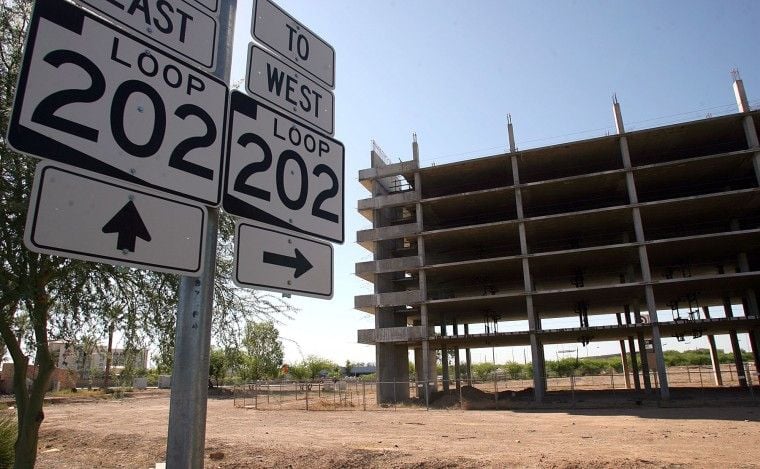 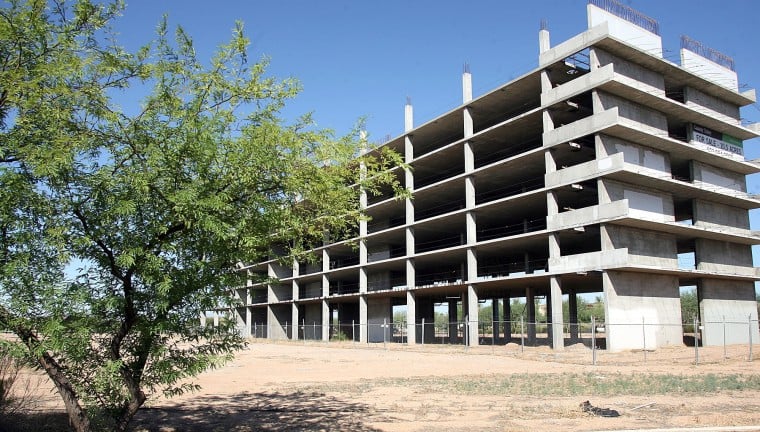 During Jay Tibshraeny's first tenure as Chandler mayor from 1994-2002, economic development in the city was never on autopilot, but the flight was smooth.

The national economy was growing, and Chandler's growth included construction of Intel's computer-chip facility that established the city's business identity on technology.

Since Tibshraeny returned as mayor this year, development has been a much more turbulent task - the product of a slow national economy in which local officials must develop strategies to reflect current hard realities.

"It's a lot more challenging because of the economy we are in," Tibshraeny said "I'm doing a lot more one-on-one work with business and staying in (constant) contact with our economic development division. It adds up to a lot more time in the community bringing business in."

"By in large, the southeast Valley is a good investment, and you see it in some of the numbers," said Dan Henderson, Gilbert business development manager.

Last week, Gilbert Mayor John Lewis said that the economy has made some businesses hesitant to come to the town.

"When there's uncertainty, you tend to hit the pause button," Lewis said.

Still, Gilbert had about $134 million in new capital investment for fiscal 2010-11, and retail sales-tax revenue was at a record high of $25.5 million.

Chandler has commercial-sector vacancy rates from 20 percent to 8 percent in the last year.

"There is a lot of activity right now," Tibshraeny said. "The economy is tough, but the recent acquisitions we have had are significant. People are coming. Could it be better? Sure, but we can't term it bad."

Though such projects as Intel's $5 billion facility opening in Chandler in 2013 are on the horizon, Tibshraeny said much of the recent focus is on infrastructure the city already has. He has extolled vacant properties to businesses, saying that there is less expense and red tape to renting than building anew.

City officials report regular interest in the unfinished Elevation Chandler project, although movement is unlikely until an ownership dispute is settled.

"With the budget times and businesses not expanding and relocating as they were in years prior, it creates different opportunities," Cott said. "I think we've done a good job in altering plans to take advantage of them."

Mark Stapp, professor of real estate practice at Arizona State University's W.P. Carey School of Business, said that emphasis on existing infrastructure is a smart move for cities, in part because the economy impacts the acquisition of financing or sale of bonds to pay for new projects.

"Markets are skittish," Stapp said. "Credit is tight, which affects what municipalities can do."

The nation economic climate will continue to challenge local governments. The real-estate market remains soft, which affects property-tax revenues. In June, Americans cut spending for the first time in 20 months. Some fear that budget cuts in the deal to raise the federal debt ceiling could be felt at the state and local levels.

"It's a marathon, not a sprint," Cott said. "You take the current situation and realize the economy is not what it was a few years ago. To be effective, we have to do a good job of reacting to where we are but think ahead to make sure we're ready when (the economy) turns around."

The developer that revived the stalled Centerpoint Condominiums in Tempe is looking to buy the even more troubled Elevation Chandler.

Yard Sale In The Center of It All