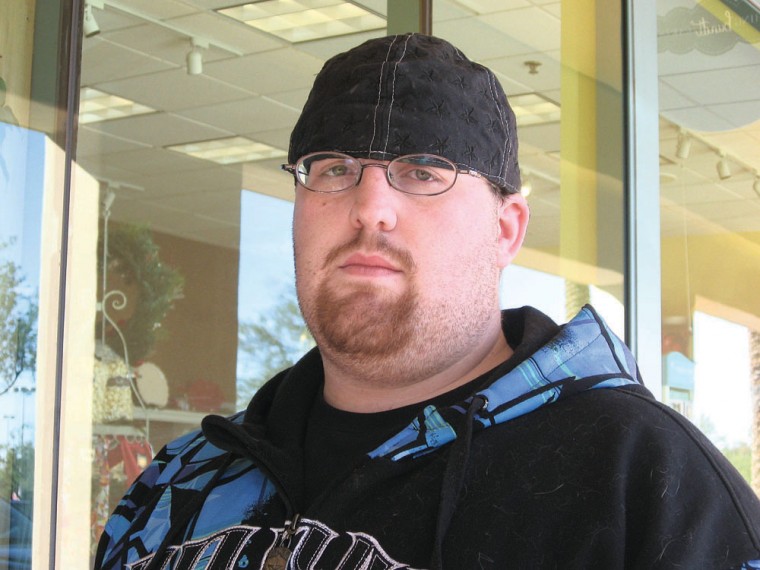 Cody Floyd, 22. Floyd said he grew up in California setting off fireworks on his street and nobody had a problem with it. Even airborne fireworks are mostly harmless, he said. 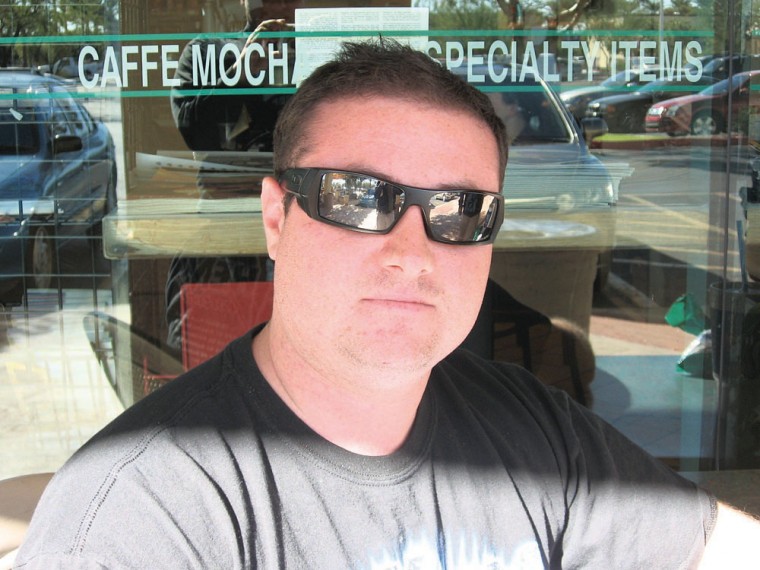 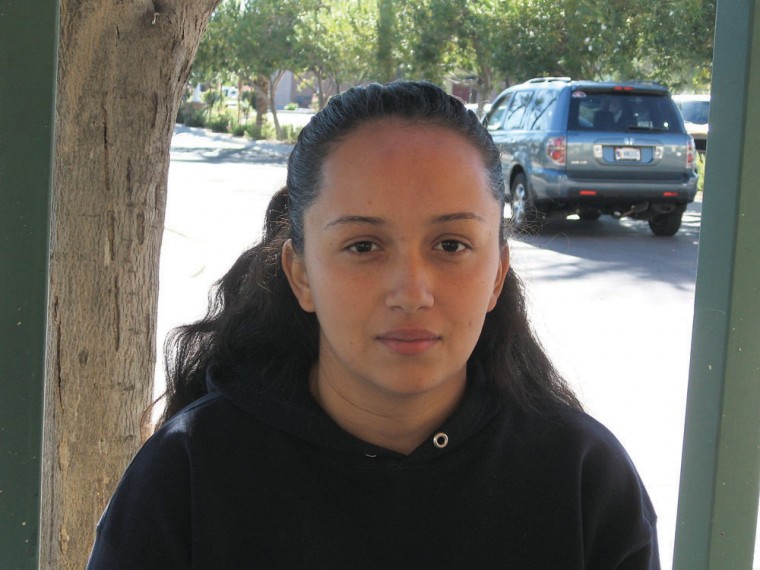 Sylvia Arroyo, 18. It should be legal to use and sell ground-based consumer fireworks, but not airborne fireworks, in the city, Arroyo said.

Cody Floyd, 22. Floyd said he grew up in California setting off fireworks on his street and nobody had a problem with it. Even airborne fireworks are mostly harmless, he said.

Sylvia Arroyo, 18. It should be legal to use and sell ground-based consumer fireworks, but not airborne fireworks, in the city, Arroyo said.

Although a recent Arizona law legalized the use of some consumer fireworks in the state, Phoenix and many other Valley cities are opting to prohibit people from lighting them up within the city limits.

However, consumer fireworks vendors could be allowed to sell their wares in the city, if the City Council decides to grant permission at its Dec. 8 meeting.

Bobby Ruiz, an assistant fire chief and fire marshal with the Phoenix Fire Department, said the council is slated to consider two ordinances next week. The first would create zoning guidelines to govern where fireworks retailers could set up shop.

"What we're trying to avoid is selling them in or close to residential neighborhoods," Ruiz said.

The proposed guidelines also are intended to prevent dealers from clumping together in one location, he said.

The second ordinance would levy a fee on consumer fireworks dealers to reimburse the city for the fire department's time in inspecting retail outlets for safety and conformance with the law, Ruiz said. It would require dealers to install sprinklers, as well, he noted.

"We'd go out to check that the fireworks they're storing or selling are legal under state law," Ruiz said.

Prior to Dec. 1, the sale and use of consumer fireworks were illegal in Arizona. In May, Gov. Jan Brewer signed HB 2246, which legalized the use of ground-based consumer fireworks such as sprinklers, spinners and fountains, but not rockets or aerial shells, Ruiz said. However, the law also gave cities the option of restricting the sale or use of fireworks inside city limits.

"Fireworks are still illegal in the city of Phoenix," Ruiz said.

This week, city planning staff, fire officials and fireworks industry representatives conducted meetings in an attempt to hammer out a "reasonable middle ground" on the two proposed ordinances governing zoning and storage and display, he said.

Ruiz said the fire department does not support the sale of consumer fireworks in the city because of the risk of fire and injury.

"We don't think they should be allowed at all," he said. "In this dry climate it doesn't behoove us to have fireworks. We're only asking for problems when it comes to public safety."

I do what I love in a place that is lovely

Six years later I finally have an Ahwatukee Foothills address.

The fuse remains lit on perhaps the most divisive issue the Mesa City Council has taken up this year: fireworks.

The number of Phoenix house fires typically spikes over the holiday season, but the Phoenix Fire Department has a number of tips to help keep …

Mesa's ban on fireworks stays in place through new year

If people inside Mesa’s borders celebrate the new year with fireworks, they will be doing so illegally.

Fireworks go on sale in AF

Fireworks displays have begun cropping up in some grocery stores in Ahwatukee Foothills, but buyers may have a hard time finding a place to li…

So Phoenix and some other cities believe the average man is too stupid to deal with a sparkler. Says a lot about how the local politicians approach the theory of democracy. One expects it of a town like Tempe where half the council and the mayor inherited their posts, making it a bit of an aristocracy, one expects more of a more egalitarian system such as Phoenix.