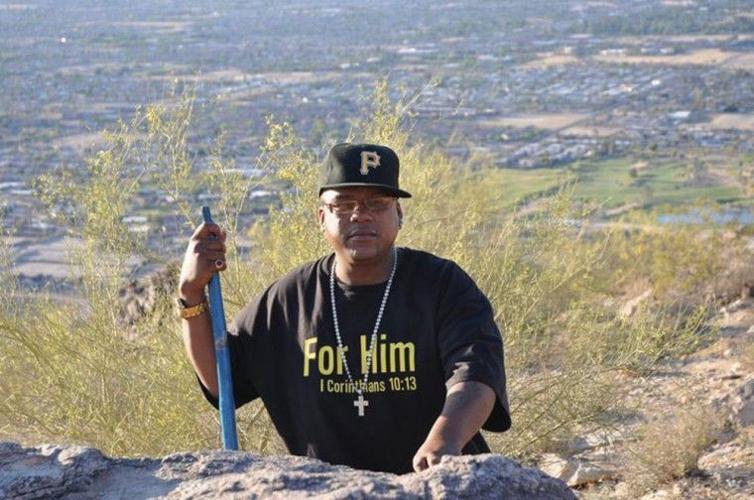 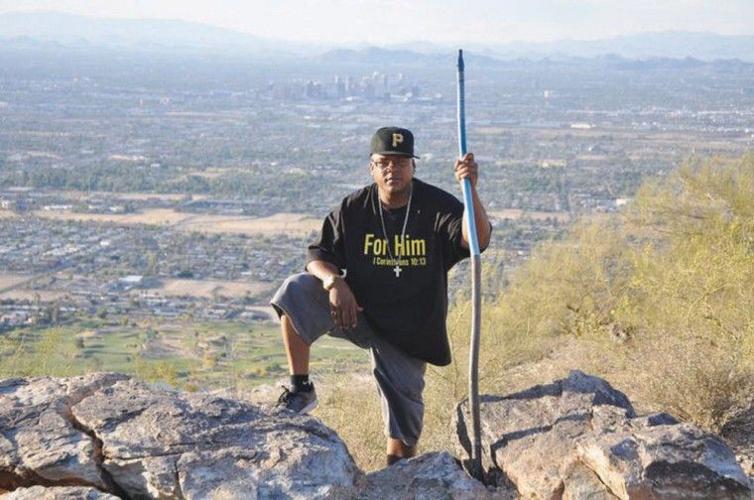 Phoenix rapper Frankie Peterson is gearing up for a teen rap event on Friday, stretching his reach to the youth even further.

Peterson, who goes by stage name Da Preacher’s Son, has been writing music and poetry since 1992. During a long, rough patch dealing with drug addiction and stints in jail that began at a young age, he has since found sturdy ground in God and ministering to the younger generation.

After staying on the East Coast for most of his life, Peterson came out to Arizona in 2002. After he became completely sober from illicit drugs in 2004, he started visiting juvenile jails and talking to kids.

“I’ve spent the past eight years of my life being very involved with the youth,” said Peterson, 43. “There’s nothing more fulfilling than the opportunity to give back.”

Peterson was signed to Tate Music Group last year, in which a demo called “Through the Valley, To the Mountaintop” was released. His plans for the future, however, involve recording a full-length album.

Being a Christian rapper, Peterson’s music has shifted to topics like his past abuse, overcoming it, and being an encouragement to others.

“The reason for my bad choices, was that I was making them out of pain and common sense,” Peterson added.

Growing up, he also dealt with abuse by his parents, who have since too become Christians and have worked through forgiveness and “past hang-ups,” as he describes.

As a father of seven, four of which live here in Phoenix, Peterson describes his children as his inspiration.

“My heart is that I don’t want any child to go through what I went through.”

Good sportsmanship: Is it a lost art?

Although Joe Jonas is most recognizable for his work with his brothers, he is now focused on…

Diarra Hamilton, known as aVoicE, prefers the title “Urban Christian” rather than rapper.

Foothills Baptist Church in Ahwatukee Foothills is gearing up for its sixth year of The Living Christmas Tree event next month.