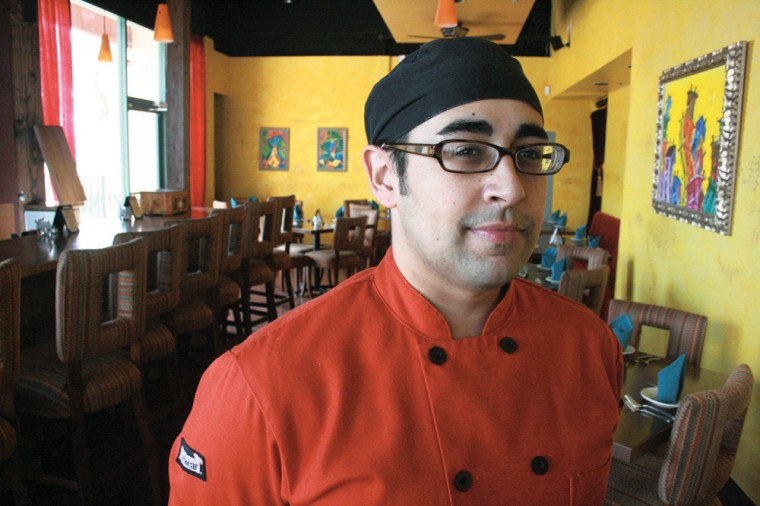 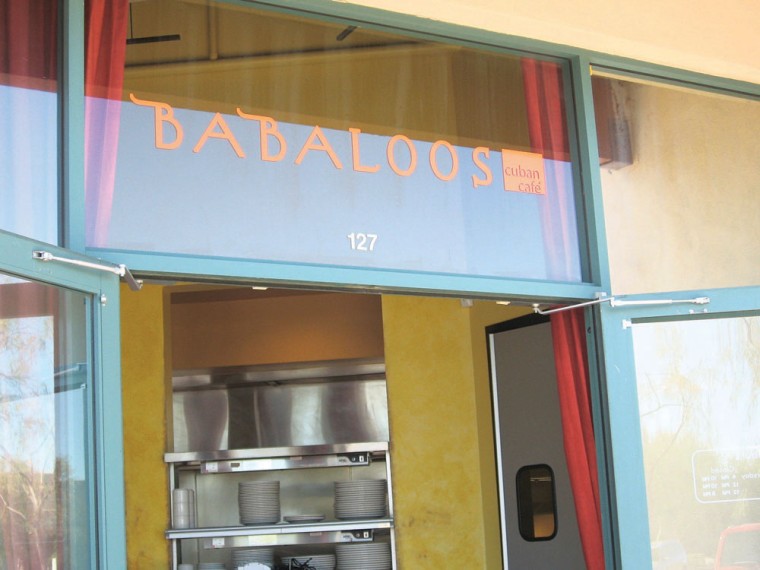 Robert E. Gonzalez, executive chef of the restaurant at the southwest corner of Chandler Boulevard and Desert Foothills Parkway, said sales had dropped by up to 40 percent, even though he attempted to adjust his prices.

Babaloo's had been open since May 2008. Ahwatukee's other Cuban restaurant, Havana Café, northwest of Chandler Boulevard and 44th Street, closed earlier this year.

Gonzalez's mother, Mayra, said Ahwatukee is home to a handful of Cuban families that used to come in for a taste of home.

"After we opened up the restaurant, we noticed quite a few Cubans," she said.

The family does not have any immediate plans to attempt another restaurant, she said.

Ahwatukee Foothills residents love to eat out, and to help them with their decisions we offe…