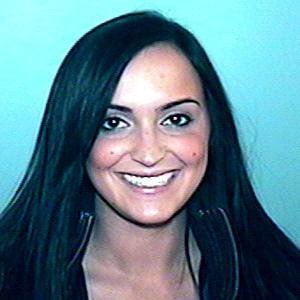 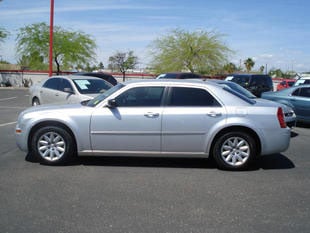 A vehicle similar to the Chrysler 300 driven by the suspect

An ASU student who was robbed and run over early Wednesday in Tempe has died of injuries she received in the incident.

Police said Kyleigh Ann Sousa, 21, was approached Wednesday by a heavyset man in a newer model silver Chrysler 300 who grabbed the young woman's purse and attempted to drive away in the 200 block of East Apache Boulevard.

The woman held on to her purse and the suspect vehicle and was dragged a short distance prior to the suspect fleeing the scene.

Woman run over during robbery in Tempe

Tempe police say a woman was robbed and run over early Wednesday near Arizona State University.

Police want to find the person who put a driver’s license belonging to the friend of a dragging victim into a U.S. Postal Service mailbox.

This will not be a typical Thanksgiving holiday weekend for the Sousa family.

Sorry to read of your loss. May God grant you peace...