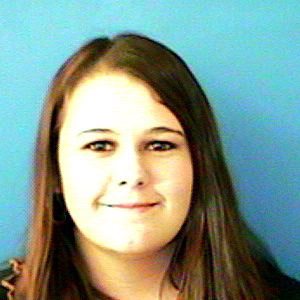 Two teenagers have pleaded guilty in the killing of a Queen Creek girl nearly three years ago.

Todd Hoke and Nicolas Castillo are now scheduled to be sentenced May 28. The pair signed plea agreements in late March.

Amber was beaten and stabbed to death, then dumped and burned in the desert June 22, 2007, after the three teens went to the movies.

Hoke and Castillo were both 16 at the time and have been in jail since.