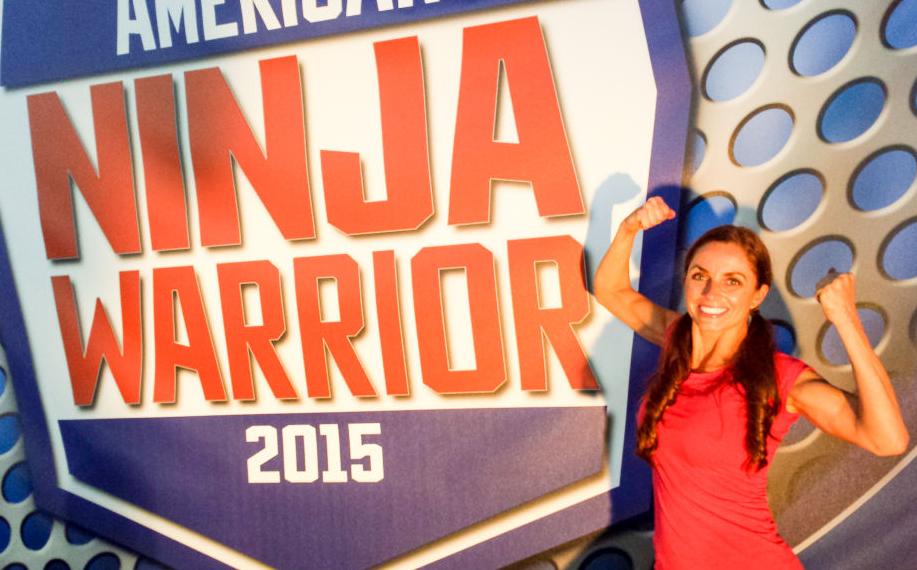 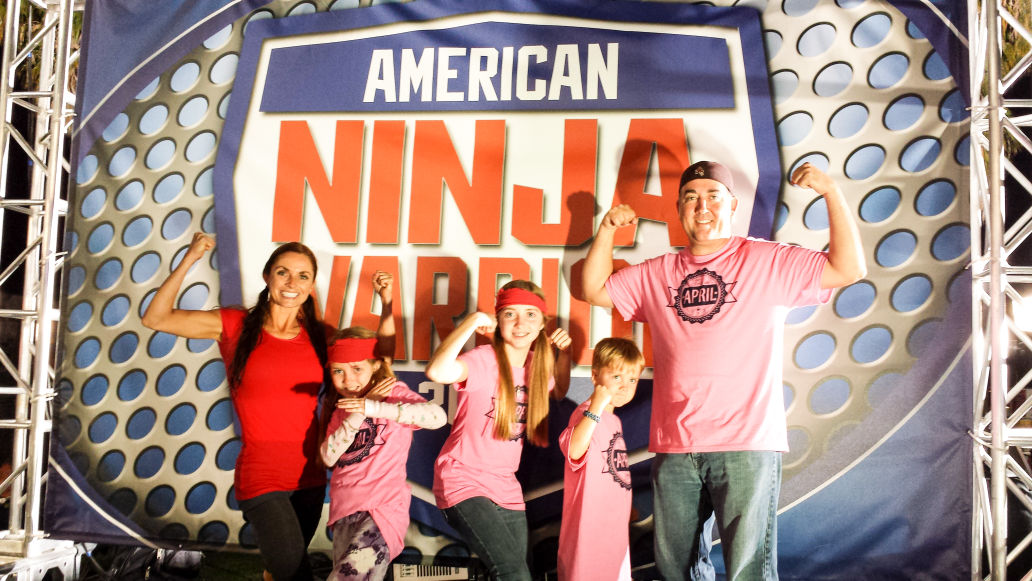 Gilbert resident April Gould recently put her mind and body to the limit while participating in the “American Ninja Warrior” television series.

According to the “American Ninja Warrior” website, the show follows competitors across the nation as they tackle a series of challenging obstacle courses in both qualifying and city finals.

Those who successfully complete the finals course in their designated region, move on to the national finals round in Las Vegas for a chance to take home $1 million.

Gould and her family are avid fans of the popular television series, and she thought it would be a fun experience to participate in the challenge.

She decided to apply for the competition and submitted a video, in which she highlighted her everyday life, her past athletic abilities, and her current career.

Throughout her life, Gould has been very active when it comes to physicality; she’s a retired professional water skier and currently does trapeze and acrobatic workouts to stay in shape.

“I’m naturally a very active person and I enjoy living an active lifestyle,” she said.

Prior to running the course, Gould participated in several workout routines in efforts to be prepared with whatever was thrown her direction.

She routinely participated in parkour workouts that helped build up her stamina and agility, and workout at a gym in Scottsdale that specializes in ninja workouts.

“That really helped me prepare for the course,” Gould said. “In the ninja gym they have a lot of the similar obstacles that are on ‘American Ninja Warrior’ like quintuple steps, salmon ladders, and a warped wall.”

During her run in “American Ninja Warrior,” Gould said she was nervous about the quintuple steps because they were the first obstacle she faced.

Gould said that nearly 50,000 people apply to participate in “American Ninja Warrior,” and only 130 from each region are selected to run the tryout course.

Gould’s region took place in Venice Beach, Calif., where nearly 70 friends and family members made the trip to cheer her on as she ran the course.

“My experience was so amazing and it was so incredible to be able to meet everyone who’s running the course and who has done it before and that I have admired,” she said. “It was the most amazing experience of my life and I can’t wait to do it next year.”

Gould will be featured on “American Ninja Warrior” on May 25 on NBC.