You are the owner of this article.
Edit Article Add New Article
You have permission to edit this article.
Edit
Home
The Mesa Tribune
Scottsdale Progress
The Chandler Arizonan
Gilbert Sun News
Sports
Best of
Digital Edition
More
Classifieds
Contact Us
1 of 4 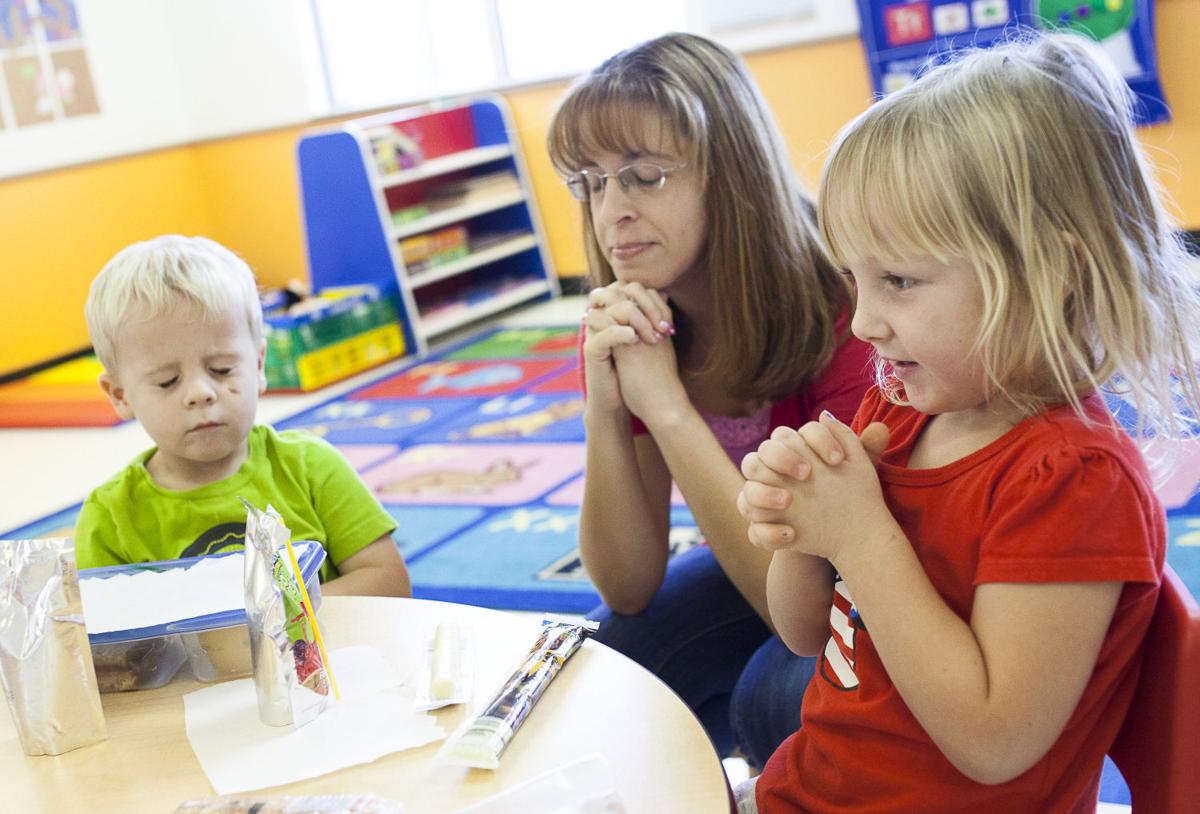 Brooklyn Shaw (right) leads the prayer before lunch in at Munchkin's Preschool in Mesa on Thursday, Sept. 11, 2014. 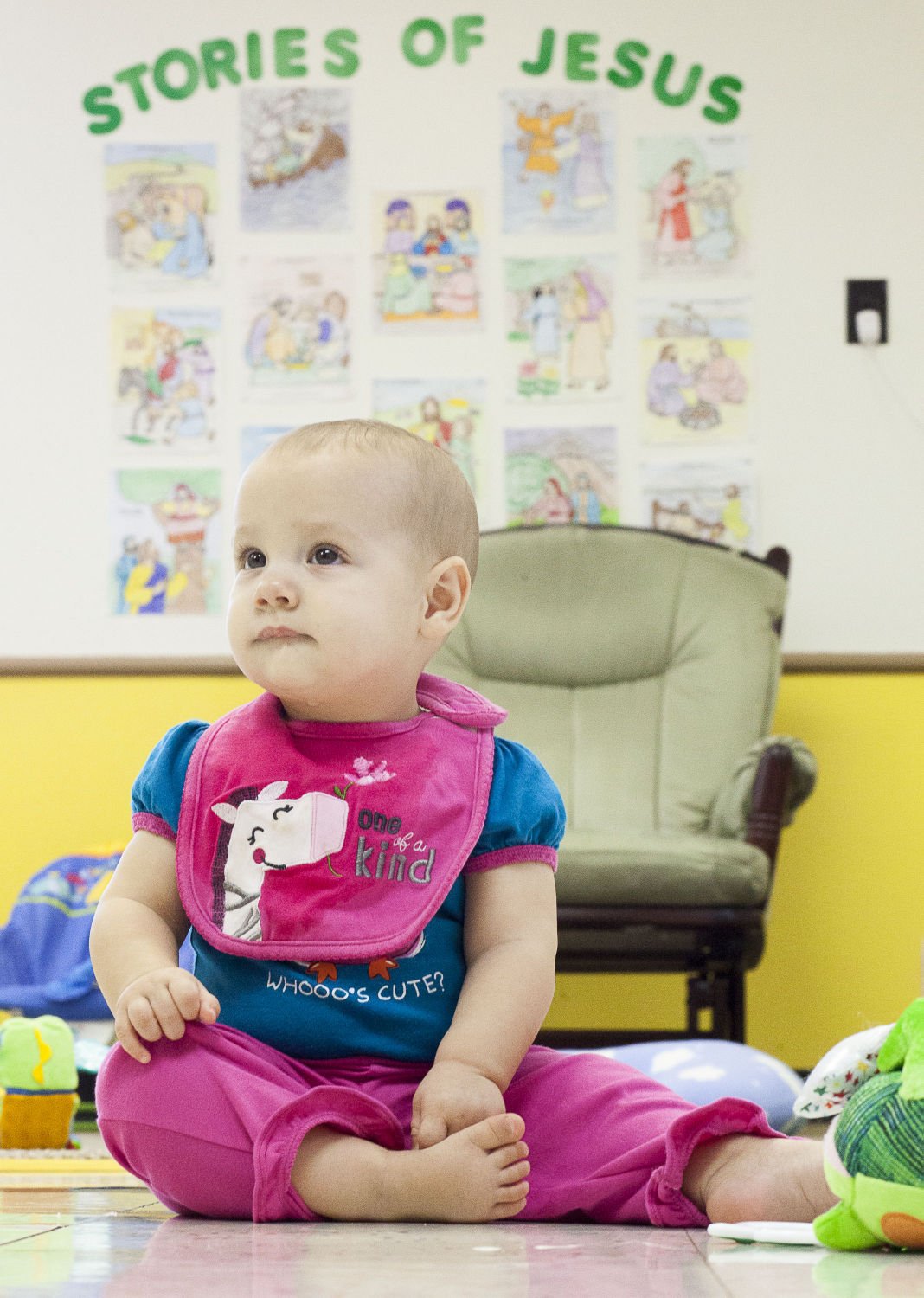 Olivia Heaton at Munchkin's Preschool in Mesa on Thursday, Sept. 11, 2014. 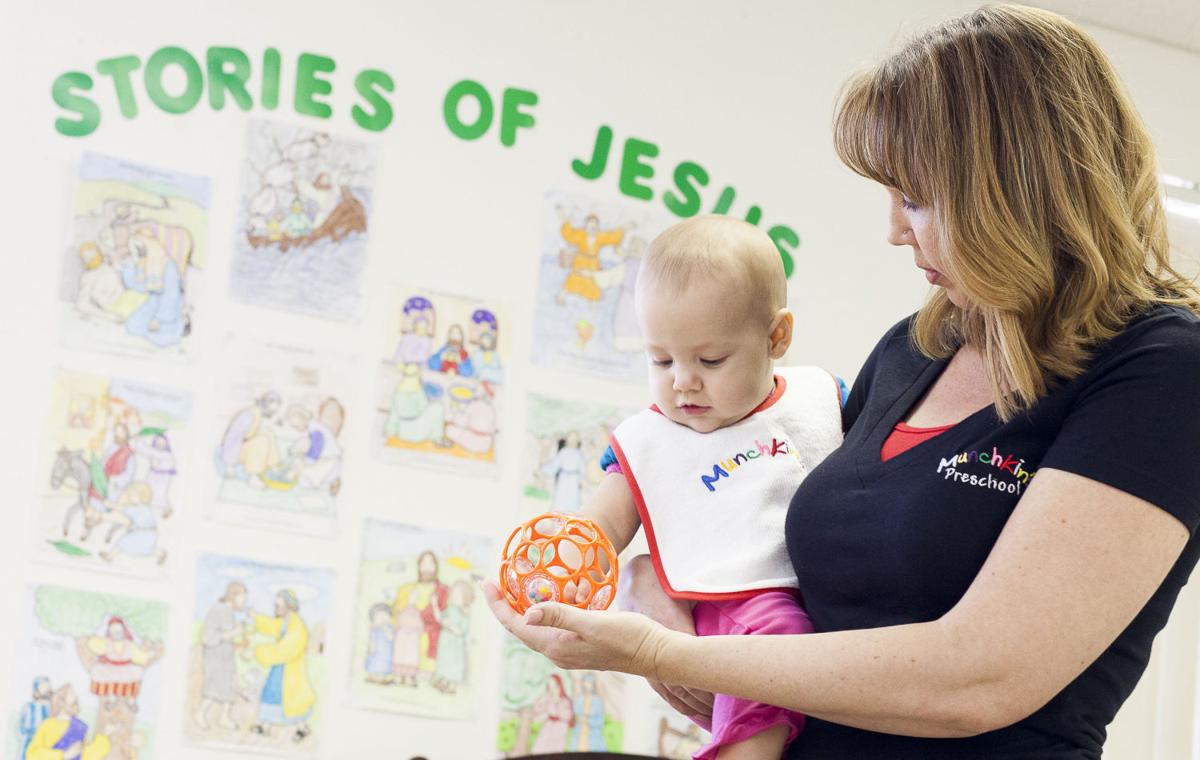 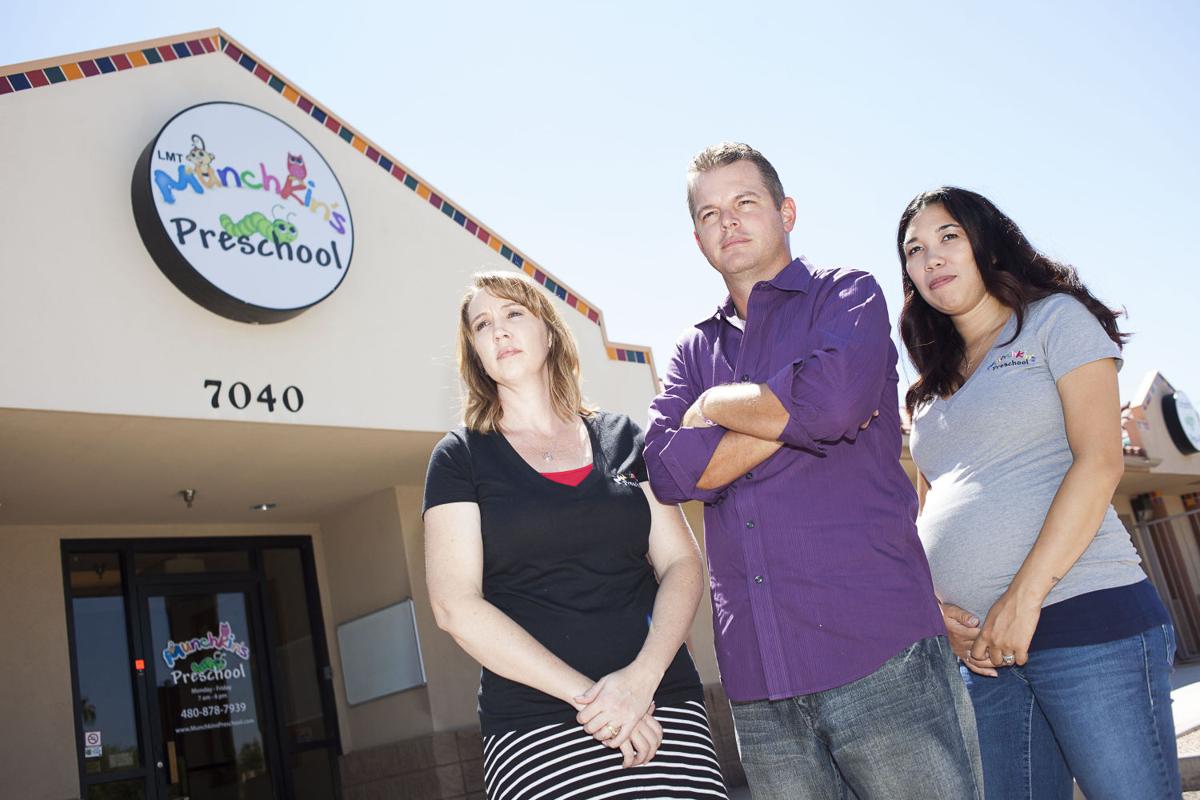 Brooklyn Shaw (right) leads the prayer before lunch in at Munchkin's Preschool in Mesa on Thursday, Sept. 11, 2014.

Olivia Heaton at Munchkin's Preschool in Mesa on Thursday, Sept. 11, 2014.

A local business is accusing popular deal-of-the-day provider Groupon of discrimination and is urging a boycott.

Munchkin’s Preschool in Mesa said the international company refuses to work with it due to a policy that prohibits its use of the words “faith-based” in its advertising.

Tracy Tingue, a partner of Munchkin’s Preschool, contacted Groupon to set up a campaign to attract business to the new school, something he said other local preschools and day cares have used and is a key part of the school’s business strategy.

Tingue said what Groupon told him was that the savings giant simply would not do business with the school.

“They’re saying who can and can’t do business with them,” he said.

“I don’t have to purchase every Groupon that comes to me, I have a choice. Give the (consumer) that same choice.”

In response to inquiries, Bill Roberts, director of communications for Groupon, said, “We don’t have a policy prohibiting faith-based businesses from running on Groupon.”

In comments on the East Valley Tribune’s Facebook page, responders have been quick to point out that other faith-related instances occur on Groupon, even currently, including tickets to the “Women of Faith Believe God Can Do Anything Tour” in October.

“Now that I know Groupon is purposely limiting my options by excluding ‘faith-based’ businesses, I may have to look to a competitor without the same bias to find the best deals,” said Mesa resident Autumn Frey on Facebook. “I can’t help but wonder what else they might be excluding.”

Tingue said his friends who run businesses have asked their sales representatives and received confirmation that Groupon’s policy excludes the school for its faith-based slogan.

As a result, some of those businesses have decided not to use Groupon in the future, he said.

“I used to use Groupon but after this … I’m not using them ever again. I don’t think it’s right,” said Richard Cho, owner of Sushi Eye Bar and Grill in Ahwatukee.

Munchkin’s said its definition of “faith-based” is intentionally nonsectarian and activities are limited to such things as Bible stories and prayer before meals. Director Nikki Tingue made it clear that school staff feels their policy is not out of line or even controversial.

Munchkin’s is considering legal action and is hopeful that a significant impact can be made by its taking a stand against what it sees as discrimination.

“Hopefully we can get some common sense back into this situation, because the reality is you can advertise and get discount tickets to a male strip show (on Groupon) but if you’re a day care and you happen to pray before meals and tell Bible stories, you can’t use (Groupon’s) services,” said John Foley, legal counsel for Munchkin’s.