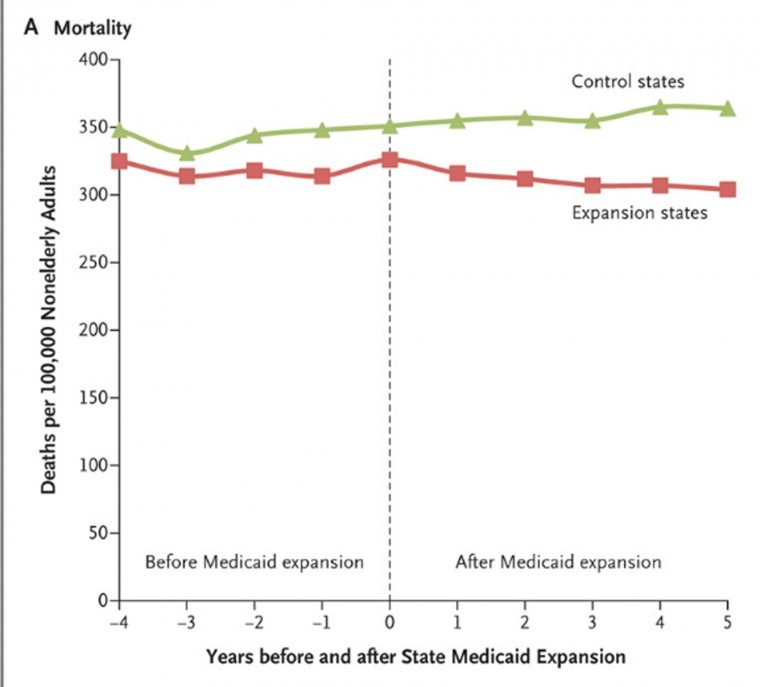 Arizona was one of the states that showed a 6.1 percent drop in mortality rates over five years after they expanded their Medicaid coverage, according to a study in the New England Journal of Medicine. 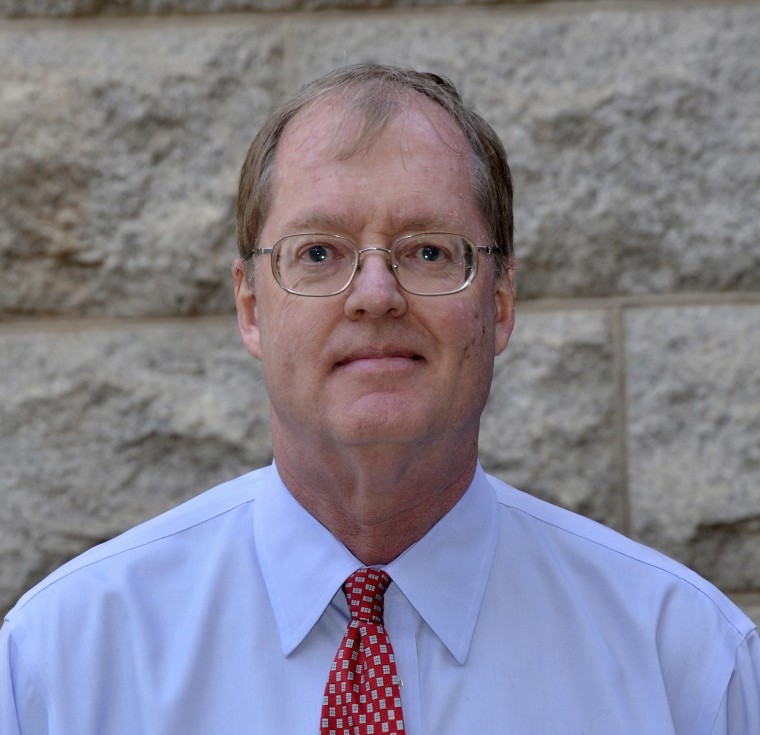 Don Hughes, The director of the Arizona Health Insurance Exchange, said a study linking expanded Medicaid coverage to lower mortality rates will have little bearing on the state's decision whether to join an expansion called for in the federal health care act.

Arizona was one of the states that showed a 6.1 percent drop in mortality rates over five years after they expanded their Medicaid coverage, according to a study in the New England Journal of Medicine.

Don Hughes, The director of the Arizona Health Insurance Exchange, said a study linking expanded Medicaid coverage to lower mortality rates will have little bearing on the state's decision whether to join an expansion called for in the federal health care act.

WASHINGTON – Arizona’s 2001 expansion of Medicaid coverage resulted in lower death rates in the state, according to a study of several states that links increased coverage to fewer deaths and overall better health.

The study, published Wednesday in the New England Journal of Medicine, looked at three states that expanded their Medicaid programs in 2001 and 2002 to cover childless adults. By looking at states with that “major Medicaid expansion,” the study hoped to predict what the future of Medicaid expansion under the Affordable Care Act might hold.

In the five years after Arizona, New York and Maine expanded Medicaid to cover childless adults, those states posted an average 6.1 percent decrease in mortality rates compared to neighboring states, the study said.

“The ultimate goal of medical care is to keep people from dying prematurely,” said Dr. Benjamin Sommers, a Harvard professor and one of the authors of the study. “So we focused on mortality but also looked at other factors along the way.”

The report comes as Arizona, like other states, is deciding whether to take part the Medicaid expansion called for in the Affordable Care Act. While he welcomed the report’s findings, one state official involved in the deliberations said the study will have little bearing on Arizona’s decision to expand.

“It makes the case that people who get covered have better outcomes and live longer,” Hughes said. “But does that mean that putting people only into Medicaid will have better health outcomes? No.”

But health advocates argue that the findings cannot be ignored.

The study was done before the Supreme Court’s June ruling that Medicaid expansion was a state option under the Affordable Care Act. Under the federally funded Medicaid expansion, childless adults who earn up to 133 percent of the federal poverty line would be covered in states that participate.

“The national question was, what happens when you expand Medicaid coverage to this group?” Sommers said. “And so we looked at the three states that have kind of already started to it to give a sense of what would happen in 2014.”

Beginning in 2001, Arizona’s Medicaid program – the Arizona Health Care Cost Containment System – covered childless adults who earned the federal poverty level or less. But an enrollment freeze that took effect last year has since trimmed the number of people getting that coverage.

Arizona’s Medicaid program is still “one of the most effective and of the highest quality in the country,” Jewett said. And Arizona is one of the only states to cover childless adults at all. But Arizona’s coverage has decreased significantly since 2007, when data used in the study was collected.

Jewett said that for childless adults, Arizona was one of “only a handful of states fully cover them up to the federal poverty level.”

Hughes said Arizona’s decision on Medicaid expansion likely will not come until November.

“There are still many unanswered questions regarding Medicaid expansion for the state,” he said.

Leon, I doubt you even have a advanced education like our Drunken Gov. She at least has a GED. If it weren't for MEDICAID , Sun City and your trailer park would be parking lots.

The goal of medicine is to prevent premature death no matter what the cost. Noble goal but someone has to pay.

IT LUMPS THE STATES OF....ARIZONA....NEW YORK...AND MAINE INTO ONE LUMP.

I think we should call her "Fingers".

We should start referring to our _itch of a governor, as "Governor Death"! She has so many nicknames now however from the Queen of Mean, to the Wicked Witch. That woman has a heart of stone and ice water runs through her veins instead of blood.