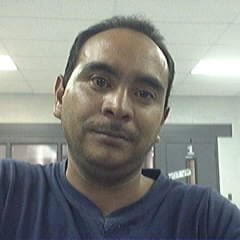 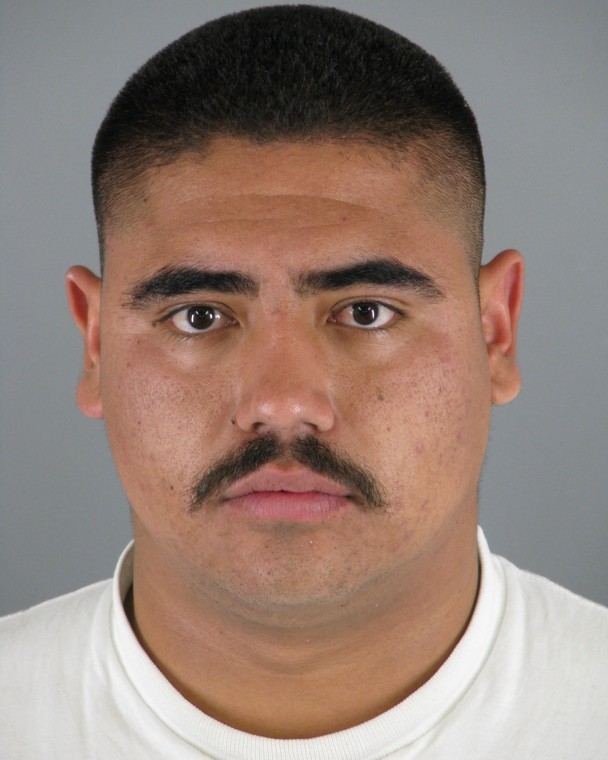 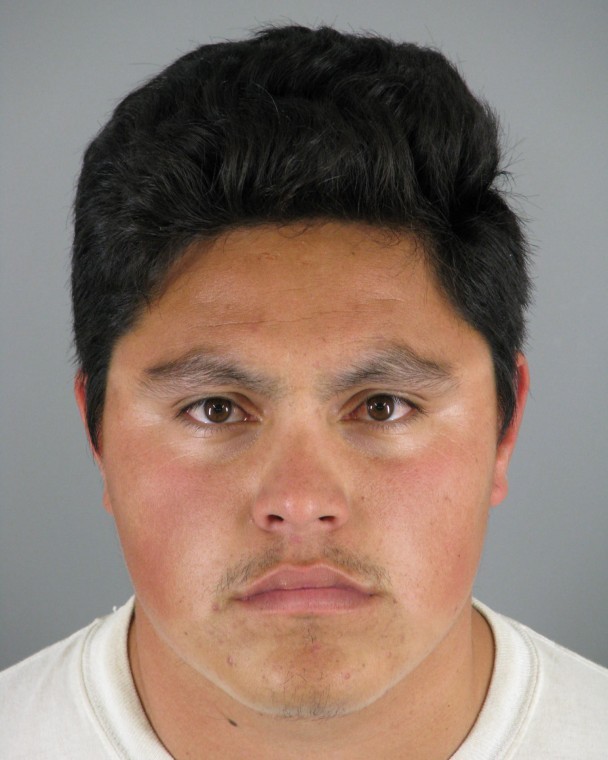 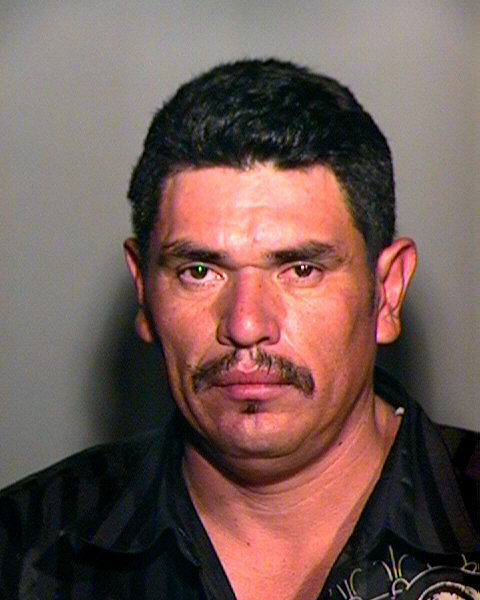 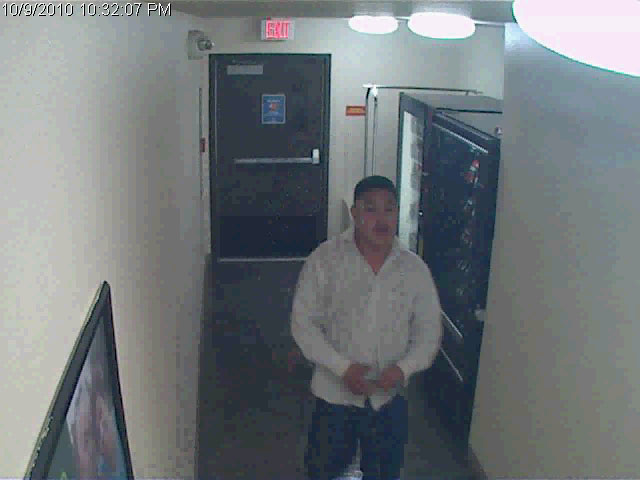 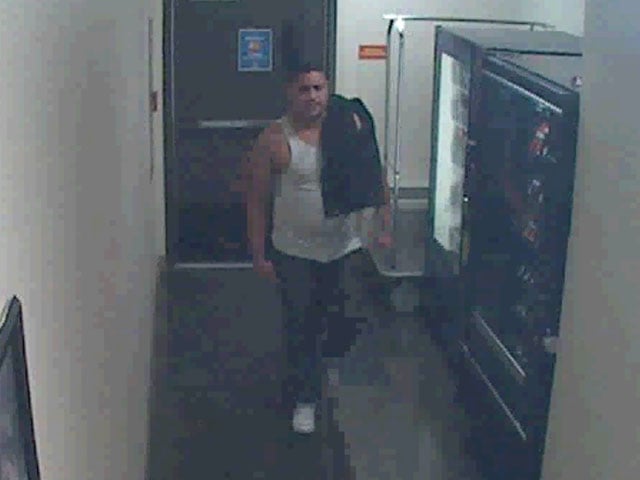 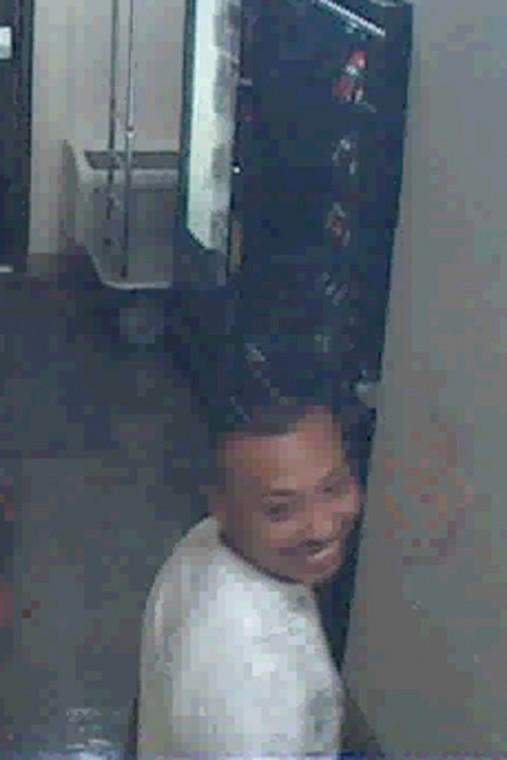 The man who police discovered stabbed to death and decapitated inside an apartment earlier this month has been identified and police say his death possibly can be drug related and connected to a Mexican drug cartel.

Police say Martin Alejandro Cota-Monroy, 38, a Mexican national, was inside an apartment in the 300 block of West Fairview Street the early morning of Oct. 10 heavily drinking with at least four other men before his body and head were discovered nearby about 5:30 a.m., according to police. At some point that morning or the previous evening, some of the men left the apartment and returned about 4;30 a.m., according to detective Dave Ramer, a Chandler police spokesman.

“Then, about an hour later, (Cota-Monroy) winds up dead,” Ramer said.

Of the four men who were inside an apartment that evening and early morning, one was arrested — Crisantos Moroyoqui, 36 — on suspicion of second-degree murder and hindering prosecution. He has not been cooperating with investigators.

Ramer said the three other suspects remain free. Authorities are still searching for Juan Campos Aguilar, Jose David Castro Reyes and a man only known to them as “El Joto.”

Despite media reports of the crime possibly being part of a Santa Muerte (Saint of Death) ritual, Ramer said that although Mexican drug cartels participate in it, they do not believe this was part of the religion based in Mexico City.

Candles and a Ouija board, which are used in Saint of Death rituals, were found in the apartment, but there’s a possibility the men became intoxicated before discussing the religion, according to a neighbor who overheard the men talking in the apartment that evening.

“There’s nothing ritualistic about this death,” Ramer said. “He was outright killed.”

The three men were believed to be traveling in a 2003 Red Ford Expedition with California license plate No. 6FWR784, and Ramer said it is believed they have returned to Mexico.

Police probe whether beheading was 'hit' from drug cartel

What happens in Mexico no longer stays in Mexico.

Chandler police believe the beheading of a 38-year-old man in October is tied to Mexican drug cartel violence for one reason:

Stop profiling and please allow these wonderful examples of Mexican culture to live freely within our borders and specially in our neighborhoods.
They are just misunderstood little boys who wanna have some fun.
Take a Cartel Boss to Lunch Day is Monday. Send flowers and be sure to light a candle to Santa Murete if you can't find a Pinata in his likeness.
Hallmark doesn't have a card for it yet, but an email forward of this article to President Obama, Secretary Holder and Napolitano would be a nice gesture. Shows them we care enough to send the VERY best.[wink]