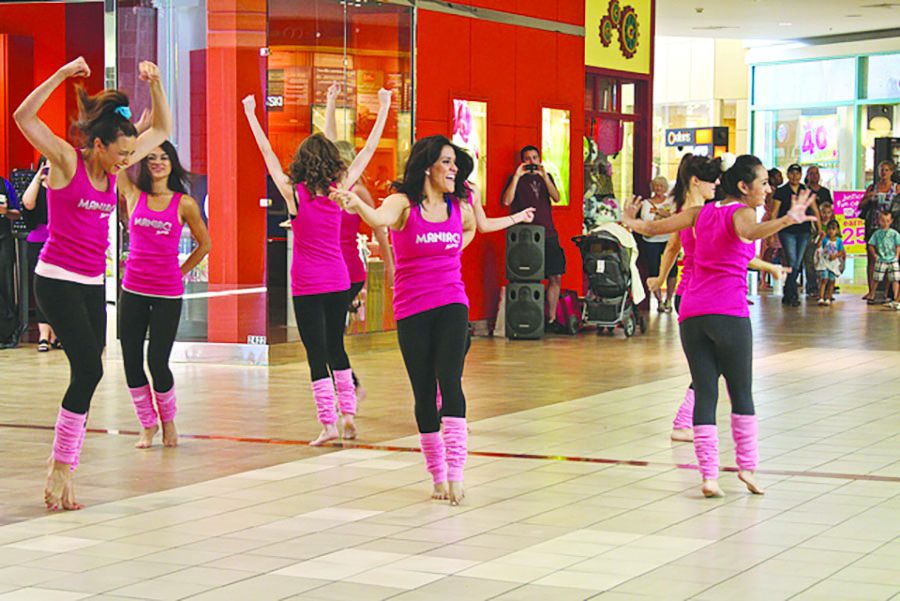 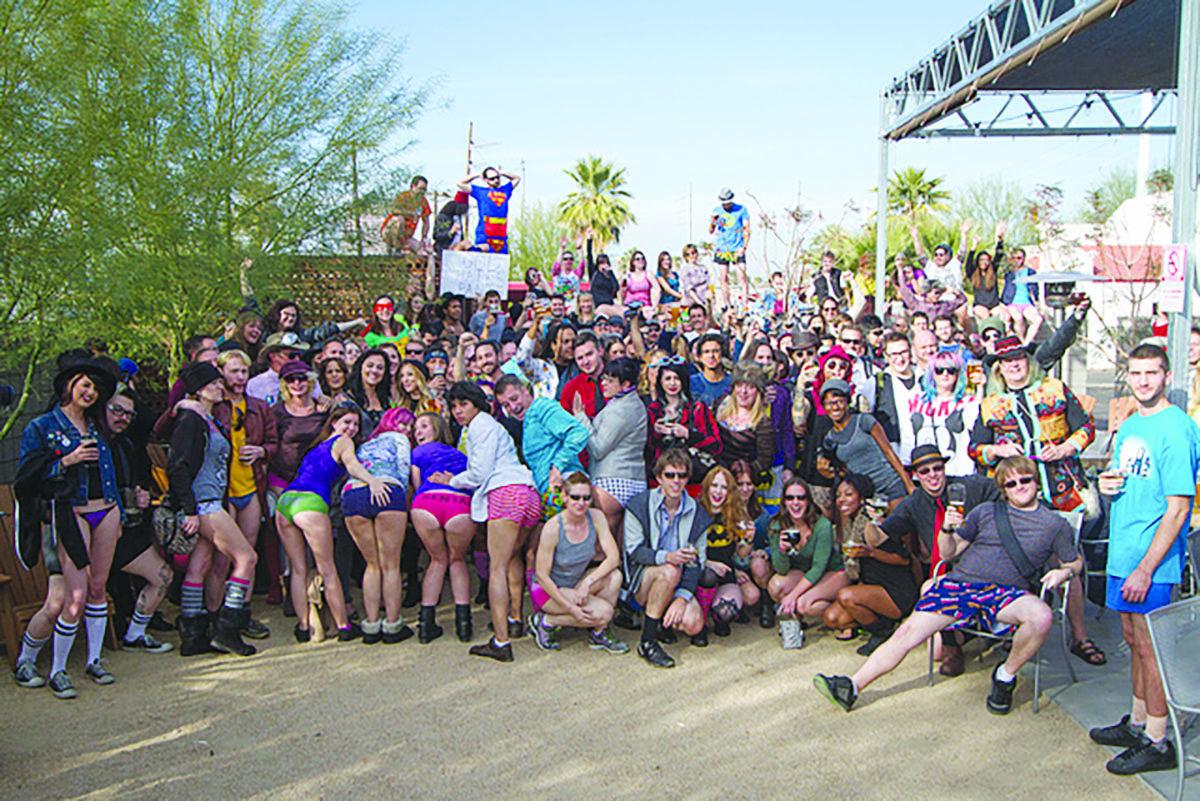 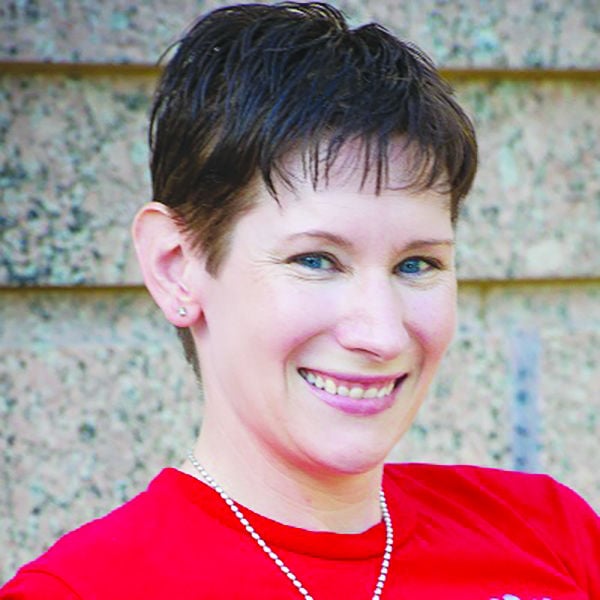 She started out as a mental health therapist, but Carter knew the career wasn’t a good fit for her. So she decided to make a drastic change: She studied law at Arizona State University’s Sandra Day O’Connor Law School.

Since then, she has made a name for herself as a lawyer who specializes in a unique type of law—flash mob law. Flash mobs are groups who assemble without notice and perform for a brief time. Take the “No Pants Light Rail Ride,” for example. That was the first flash mob she participated in while in law school. Although she was excited about the event, she had reservations.

“I didn’t want to get in trouble while doing it, so I did some research on the do’s and don’ts of this particular event,” Carter said.

After researching flash mobs, she realized how intriguing they were. What started out as a fun hobby turned into a career for this lawyer. Along with having her own law firm, Carter Law Firm, she is also involved as a co-founder along with Jeff Moriarty of Improv AZ, a troupe that puts on random pranks, flash mobs and shenanigans in the Arizona area.

“In the event you do something wrong, the chances of being caught are great versus back when I was a teenager,” Carter said.

When people perform flash mob shenanigans, they’re more likely to be seen by a large number of people. Now it’s more difficult to put on flash mobs because it’s harder to do without getting in trouble.

“I think it’s something that people have to be aware of now more than ever because everyone has a smartphone in their back pocket,” she said.

Carter urges people to stop the mess before it happens by knowing the laws and preventing the problem.

“If you’re calling a lawyer, you’re either trying to prevent a problem or fix a problem. It’s definitely more fun if I can prevent a problem because it’s cheaper and easier to fix the problem before it happens than to call the lawyer when the mess is already there,” she said.

There’s a lot of law involved with these events. According to Carter, she looks at each case and decides what law applies and whether the other side cares or knows about what is happening. From there, she works her magic.

“It’s really a combination of different types of law depending on what people want to do. There are elements of criminal law property law, entertainment law and intellectual property law,” Carter said.

Though flash mob law is one of her specialties, Carter doesn’t stop there. She also practices social media, blogging, business and intellectual property law. She helps people who want to protect copyrights and trademarks, and helps start businesses.

When she’s not working on a case or in a meeting with a client, you can find her dancing in a flash mob or speaking at one of the many panels she’s invited to. Carter has been a speaker for panels including Phoenix Comicon and Phoenix Start-Up Week.

These talks are exciting to her because she can share her viewpoint and ideas as well as help people understand how to not get in trouble with the law when being creative.

At Phoenix Comicon, Carter was asked about fan art and the appropriate way to create it without getting in trouble.

“People are looking for a black or white mathematical equation they can use to get a definite answer for what is and isn’t OK, but unfortunately that equation doesn’t exist,” she said.

Her books are written in a way for the general public to understand rather than the legalese talk that can sometimes be confusing.

“I like being in a position where I can help people. I wanted to provide a reliable resource for people who maybe don’t have a lawyer or can’t afford it.”

• Katie Beeso is a senior at the Walter Cronkite School of Journalism and Mass Communication at Arizona State University. She is interning this semester for the East Valley Tribune.