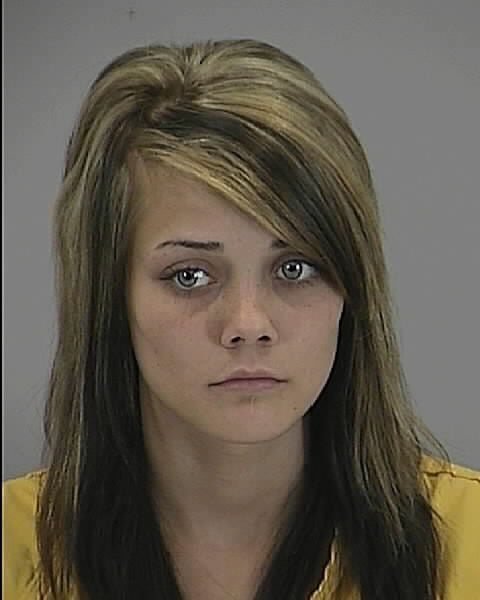 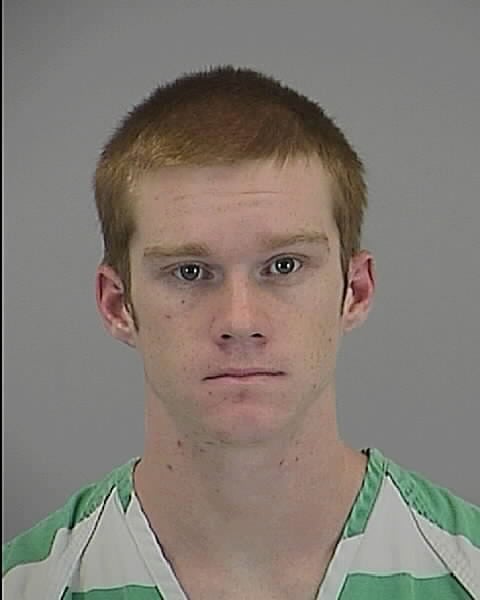 A 20-year-old Apache Junction woman was sentenced to 12.5 years in prison on a charge of second-degree murder in connection with a case where she conspired with one of her boyfriends to kill another out of jealously while driving him in a pickup truck in 2008.

Meaghan Rice was sentenced for the crime in Pinal County Superior Court before Judge Boyd Johnson on Monday, three years after 17-year-old Randall Mercier bled to death in a ditch along Tomahawk Road north of Superstition Boulevard after he was attacked by David Paulson, also 17.

On June 20, 2008, Rice, then 16, picked up Mercier while Paulson hid under a blanket in the back cruiser cab of the truck. Rice said a code word for Paulson who killed Mercier out of jealousy, according to Capt. Tom Kelly, a spokesman for the Apache Junction Police Department. Paulson stabbed Mercier at least 20 times before the boy was able to escape from the truck and collapse in the ditch where he died.

Paulson was found guilty of first-degree murder on Friday by a jury in Pinal County Superior Court before Judge Gilberto Figueroa for killing Mercier.

After the crime, Paulson fled to Salt Lake City, where he later was captured by the U.S. Marshal’s Service Fugitive Task Force.

Kelly said Rice played one boyfriend off the other who both were jealous of each other, but Mercier was the one who wound up getting killed.

A sentencing date for Paulson has not been scheduled.

Paulson and Rice, who both were tried as adults, have been incarcerated in a Pinal County jail since the crime.

Man gets life in prison for A.J. stabbing death

Seriously? A manipulative girl who pits these two against each other comes out with 12 1/2 years? A reduced sentence for testifying against David which is BS. These reduced sentences is biased. She has had 22 infractions in jail and David none. Doesn't this suggest who the mastermind was? She should gave gotten the same as David. The real victim is poor Randall whose only problem was he cared about an evil girl.

there is a serious problem with these kids [ now adults ].

Talk about making a really bad decision(s) that costs the life of one boy and ruins the lives of two other kids. [sad]