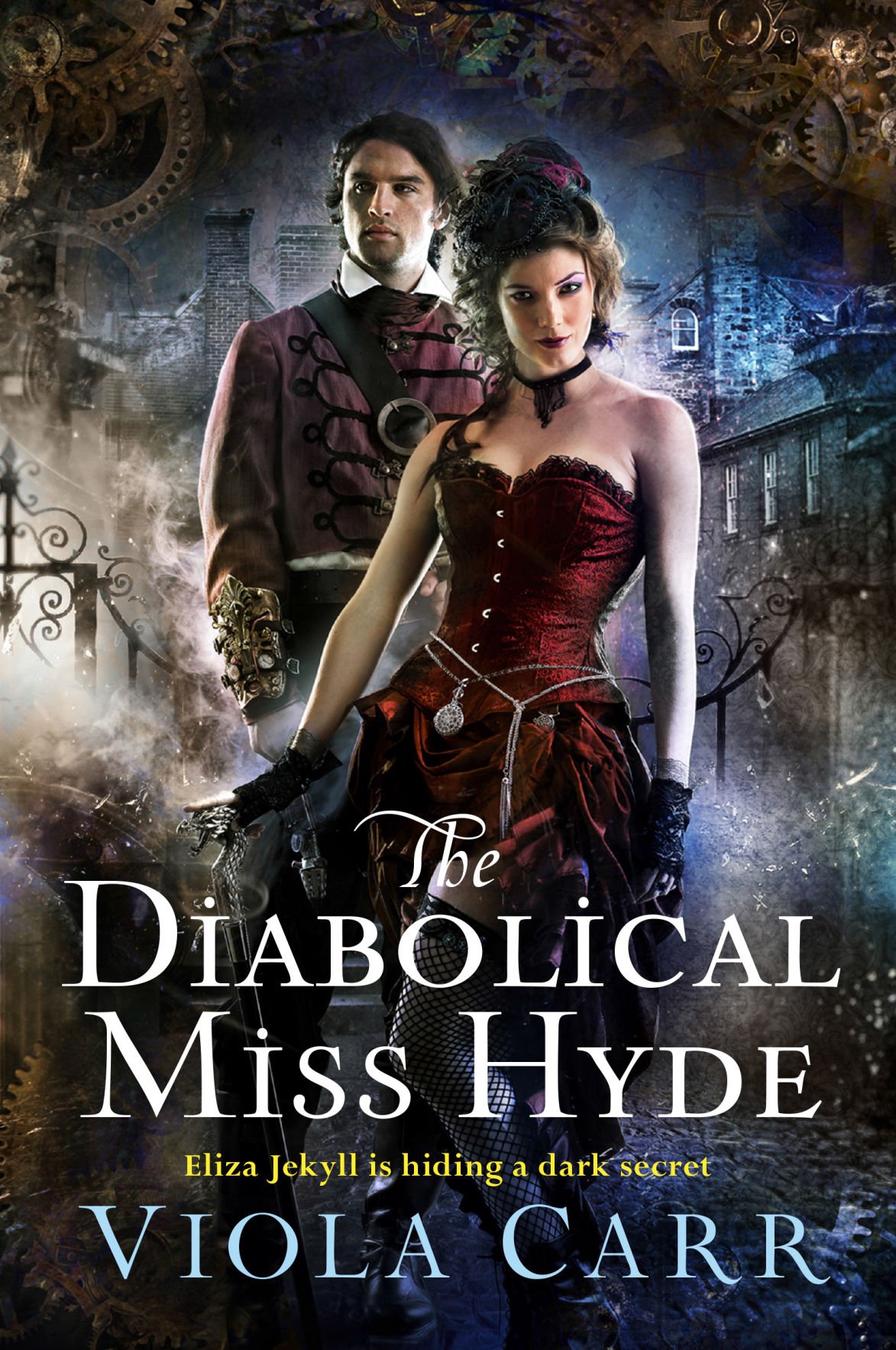 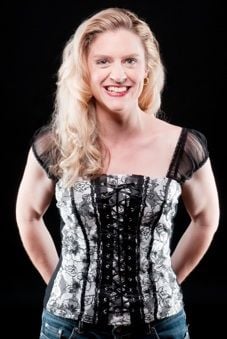 Australian author Viola Carr is the creator behind The Diabolical Miss Hyde. 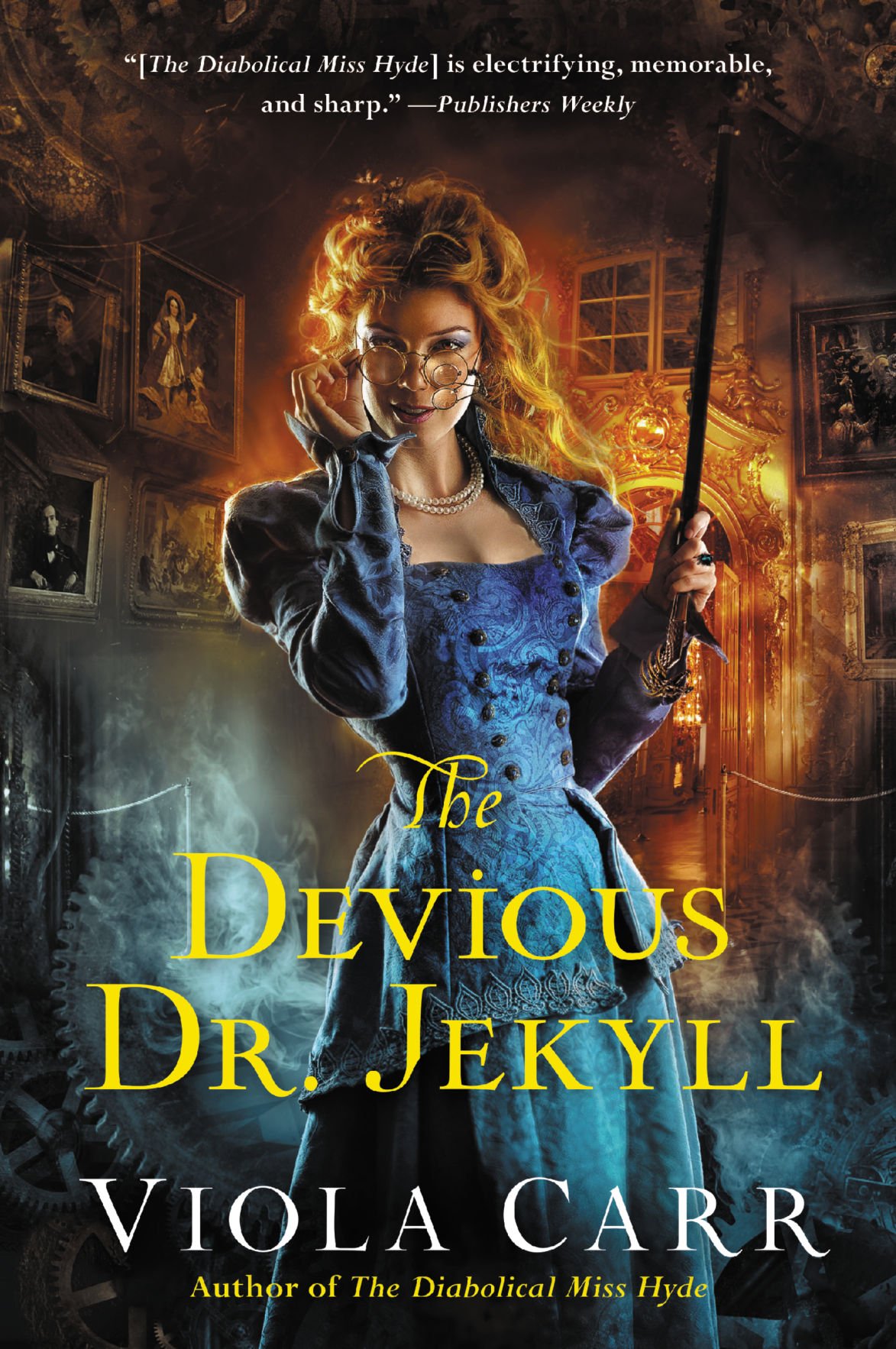 Australian author Viola Carr is the creator behind The Diabolical Miss Hyde.

This year’s Phoenix Comicon has a fantastic line up of fabulous authors. Many are familiar and beloved, but for others this year will be their first at Phoenix. One such person is Australian writer Viola Carr; author of The Diabolical Miss Hyde.

In an age where prequels, sequels, and remakes run the gamut, it is surprising and refreshing when an old idea is turned into something quite special. Carr has done just that and more with the old Dr. Jekyll and Mr. Hyde story.

Carr has taken the old tale and turned it in a new direction while adding some excitement and thrills. In the story, we get to know Eliza Jekyll, daughter of the late Dr. Jekyll, and just like her father she too carries a dark secret. Within the depths of her mind and body lies Lizzie Hyde. Though they inhabit the same body, they have a personality all their own.

“They are two sides of the same coin, so they have certain things in common… (but) Lizzie is kind of a darkened mirror image of Eliza.” Carr explained.

Eliza is a crime scene investigator with the basic rudiments of forensic science, and she is on the hunt for the “Slicer,” a murderer who preys on young women. Lizzie helps Eliza in her investigations, but carries a burden of her own. Lizze always wants more of her own time, Carr said. Lizzie can only come out in the open and be in control of Eliza’s body if Eliza drinks an elixir.

“As the book progresses (the elixir) starts not to work so well. Lizzie starts to jump out of her own accord every now and then. It (is) pretty embarrassing when someone is trying to stay inconspicuous.”

Such is the problem when two personalities inhabit a body — one of them will want more control. It was not always like that as Carr said.

“They started out as friends and partners in crime ... Lizzie was fun, she did the fun sort of racy things. As they grew older they became more adversarial.”

Despite the story having elements of fantasy and horror, it has overall, a richly created world with characters grounded in reality.

“The characters are still real people ... even though it (is) this fantastical world. I tried to think of what it would be like for me ... the problems she would have to face.”

Eliza will have even more problems to face in the coming years. Carr has two more books in the work, the next of which will be The Devious Dr. Jekyll. There will be more murders and more intrigue to face plus, “a little romance and a little adventure ... and Lizzie will be wreaking havoc as usual.” The kind of havoc that might get her more control of Eliza’s body.

In the meantime, Carr will be making her rounds at the Phoenix Comicon.

Further details can be found on Carr’s website at violacarr.com or at phoenixcomicon.com.

• Lupita Flores is the co-host of Popcorn Fan Film Reviews, a film critic, book lover, and all around geek. You can read and hear more of her work at popcornfanfilmreviews.weebly.com.

Lizzie is kind of a darkened mirror image of Eliza.

Gabriel Allon is back in Daniel Silva’s new novel, The English Spy. Silva’s long running series with Gabriel as its lead, is both exciting and…